Cowboys Draft Fort Worth Native Tyler Smith in 1st Round

The Dallas Cowboys took Tulsa tackle Tyler Smith with the 24th overall pick of the NFL draft Thursday night, adding to a once-dominant offensive line that is in a state of flux for the first time in years.

Smith, who skipped his final two seasons of eligibility at Tulsa, was the choice after two other targets were already off the board in Boston College's Zion Johnson and Kenyon Green of Texas A&M.

The Cowboys are the most unsettled they've been up front on offense since 2014, when they drafted a blocker in the first round for the third time in four years.

The first of those choices was eight-time Pro Bowl left tackle Tyron Smith at No. 9 overall in 2011, followed by Travis Frederick late in the first round in 2013 and five-time All-Pro right guard Zack Martin in the middle of the first a year later.

The trio helped form one of the NFL's most dominant lines. But Frederick retired early after dealing with an autoimmune disease that attacked his nervous system, while injuries have become an issue for Smith. Martin is the only reliable anchor left. 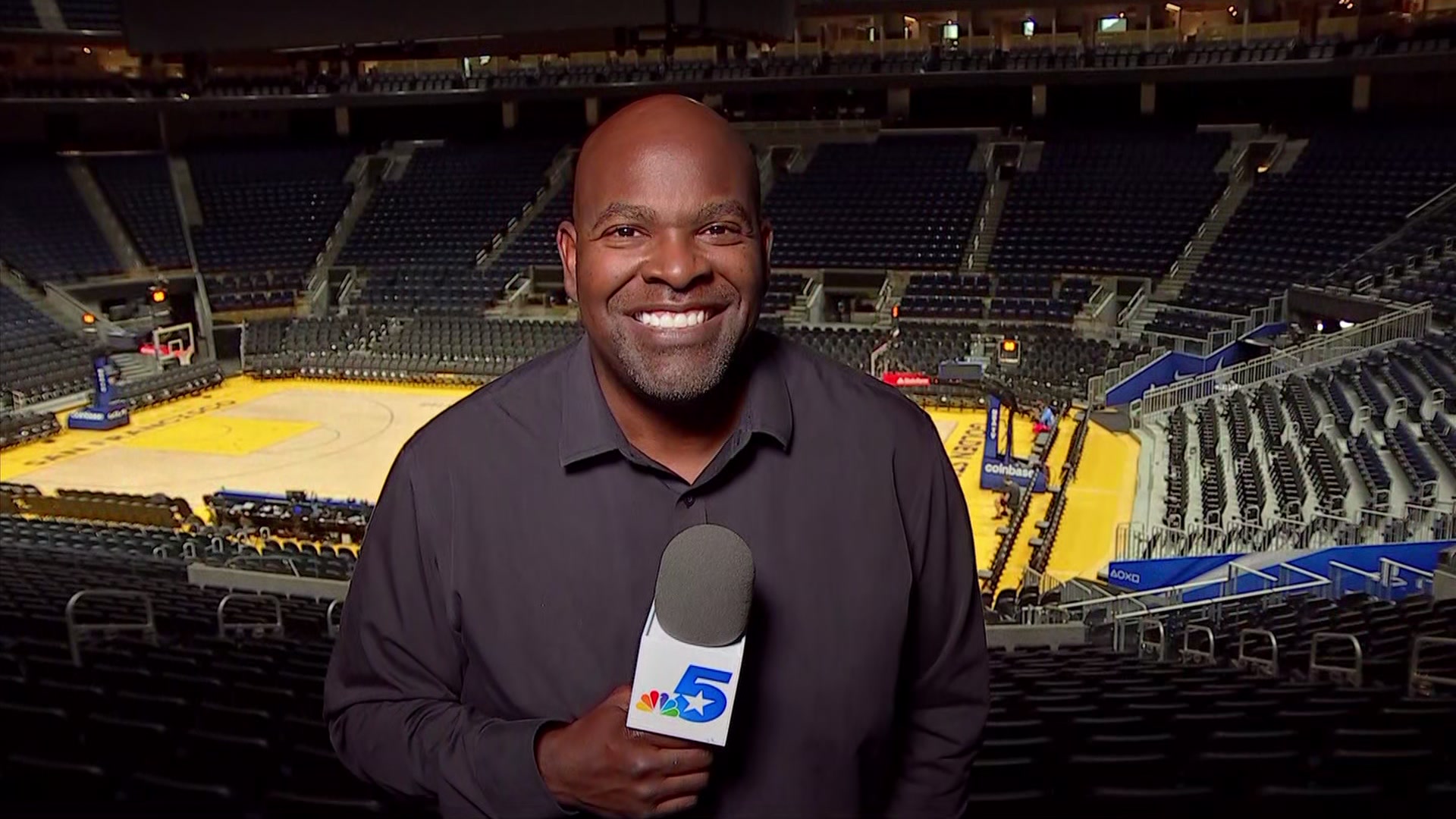 Newy: Mavericks, Not Cowboys, Getting It Done in Postseason

Center Tyler Biadasz started all 17 games and the wild-card loss to San Francisco, but there are questions over whether he is the long-term answer. Undrafted third-year player Terence Steele filled in for Collins through injuries and suspensions over the past two seasons and is poised to replace him again.

The Cowboys have long valued versatility with offensive linemen, and that could come into play with Smith. If Steele remains the replacement for Collins, Dallas might want to try the 6-foot-5, 325-pound Smith inside.

Smith played high school football in the Dallas area, He was suspended for the 2021 season opener Tulsa over his role in a brawl after the Armed Forces Bowl against Mississippi State in 2020. Smith started the remaining 12 games.