Rookie Xavier McKinney intercepted Dallas' Andy Dalton in the end zone with 1:15 remaining, giving the New York Giants a 23-19 victory over the Cowboys on Sunday and a chance at an unprecedented, six-win playoff berth.

New York's postseason chances hang on the Philadelphia Eagles, who play Washington on Sunday night. Washington would claim the NFC East with a win or tie. Otherwise, the Giants will take it for the first time since 2011.

The Giants (6-10) would be the first team to qualify for the playoffs with six victories in a 16-game regular season and the first to do so after starting 1-7. Hardly how first-year coach Joe Judge planned it, but enough to spur New York's pursuit of its first playoff appearance since 2016.

Dallas (6-10) nearly ripped that away. Dalton rallied Dallas with a bloody left hand after being stepped on by defensive tackle Leonard Williams in the third quarter, and he had the Cowboys on the doorstep when Williams got close again.

Dalton scrambled around on a broken play, avoided being sacked by Williams for a fourth time, but ended up floating one into the middle of the end zone. McKinney caught it easily, his first career interception.

Daniel Jones was efficient and surprisingly mobile after slumping with lower-body injuries during a three-game losing streak. He was 17-of-25 passing for 229 yards and two touchdowns, ending Dallas' seven-game winning streak in the rivalry. 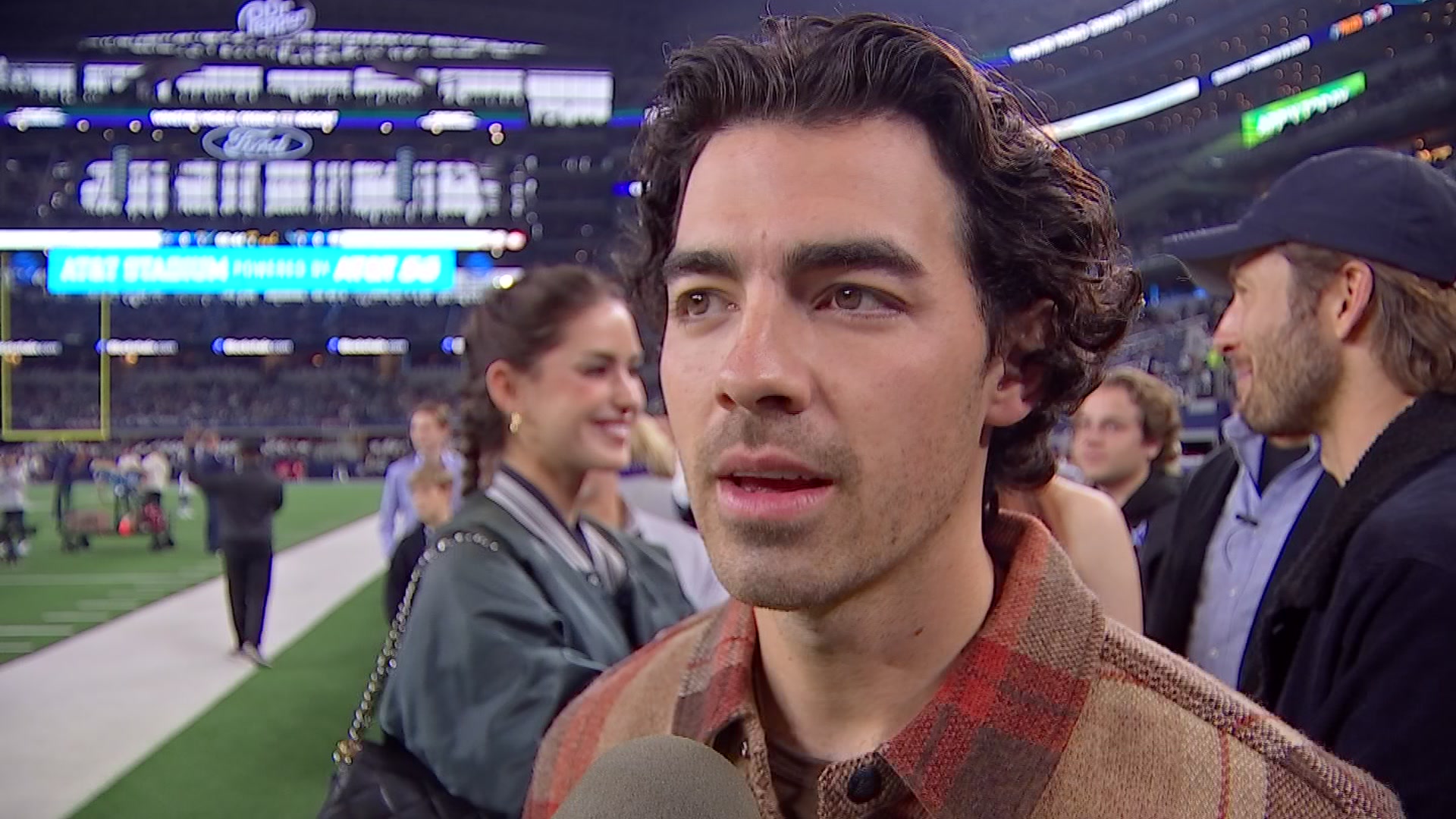 New York's Wayne Gallman Jr. appeared to fumble after picking up a game-clinching first down, but officials ruled he was down before the ball came loose.

Dalton and the Dallas offense had just 34 total yards midway through the second quarter but began moving the ball just before halftime. The group built on that after the break, driving 56 yards to set up Ezekiel Elliott's 1-yard TD run that trimmed New York's lead to 20-16.

Dalton's hand was crunched on the next drive, but he still led the Cowboys to a 36-yard field goal by Greg Zuerlein to make it 20-19.

Zuerlein made four field goals and has 34 for the season, tying Richie Cunningham's franchise record from 1997.

Graham Gano made a 50-yard field goal for the Giants on the next possession. Gano passed Josh Brown for the franchise record with his 30th consecutive made field goal.

Limited to 26 points over its previous three games, the Giants' 31st-ranked offense busted out with 239 yards and 20 points in the first half. Jones had 150 yards and TD passes of 10 yards to Sterling Shepard and 33 yards to Dante Pettis -- the last at the end of a four-play, 75-yard drive just before halftime.

Shepard also scored his first career rushing TD, a 23-yard reverse on the game's opening drive. He finished with eight catches for 112 yards.

Dalton and the Dallas offense were a mess early but got in position for a pair of second-quarter field goals by Zuerlein, including a 57-yarder on the half's final play.

UNNECESARY
Dallas took two unnecessary roughness penalties during a chippy first half -- one by cornerback Jourdan Lewis and another by defensive end Randy Gregory.

ODDS AND ENDS
Cowboys: Dallas forced two turnovers and had 12 takeaways in its final four games. It had 11 over the first 12 games. ... Cowboys WR Amari Cooper had six catches for 41 yards and became the first Dallas player to surpass 90 receptions in a season since Dez Bryant in 2014. ... Elliott gained 42 yards on 14 carries and finished the season with 979 yards, short of 1,000 for the second time in his five NFL seasons.

Giants: Williams had seven tackles, three sacks and hit the quarterback five times. ... Shepard had two touchdowns all season before Sunday. Pettis, claimed off waivers from San Francisco in November, got his first TD with New York.

INJURIES
Cowboys: CB Rashard Robinson (knee) and LB Leighton Vander Esch (ankle) were inactive. WR Noah Brown was ruled out at halftime with a back injury. TE Blake Bell left in the third quarter with a stinger and was probable to return.

Giants: LB Blake Martinez left the game briefly after appearing to injure his left ankle or foot in the third quarter.

UP NEXT
Cowboys: Enter the offseason with a losing record for the first time since 2015.

Giants: Either the season is over, or they'll host a wild-card playoff game next weekend.