Awkward Future for Big 12 Even With Oklahoma Favored Again

Things have quickly gotten awkward for the Big 12 Conference.

Whether eight will be enough for the Big 12 moving forward, there are still 10 teams this season. Second-ranked Oklahoma and No. 21 Texas, the only Big 12 teams to win national championships in the league’s first 25 seasons, aren’t leaving for the Southeastern Conference just yet.

“Sure it will be great when it happens, but it doesn’t matter right now,” Oklahoma coach Lincoln Riley said. “I mean, right now, we’re a member of the Big 12.”

The Sooners are the overwhelming favorite to win their seventh Big 12 title in a row. They have two preseason first-team AP All-Americans (sophomore quarterback Spencer Rattler and junior linebacker Nik Bonitto) and their highest preseason Top 25 ranking since starting No. 1 in 2011.

Oklahoma and Texas will start SEC play no later than 2025, and could leave before then. The initial public reports of them seeking a move came only a week after Big 12 media days in mid-July. They had accepted formal invitations to join the SEC by the end of that month.

The pending departure of its most prominent members has already created plenty of uncertainty about the future of the Big 12. Then the league wasn’t included in a pact between the Atlantic Coast Conference, Big Ten and Pac-12, furthering the image of a league left out.

The Sooners are the only Big 12 team to make the College Football Playoff (four times since that system started in 2014), but their last national title was in 2000. The Longhorns won the league’s last national title in 2005, but hasn’t been a conference champ since 2009. 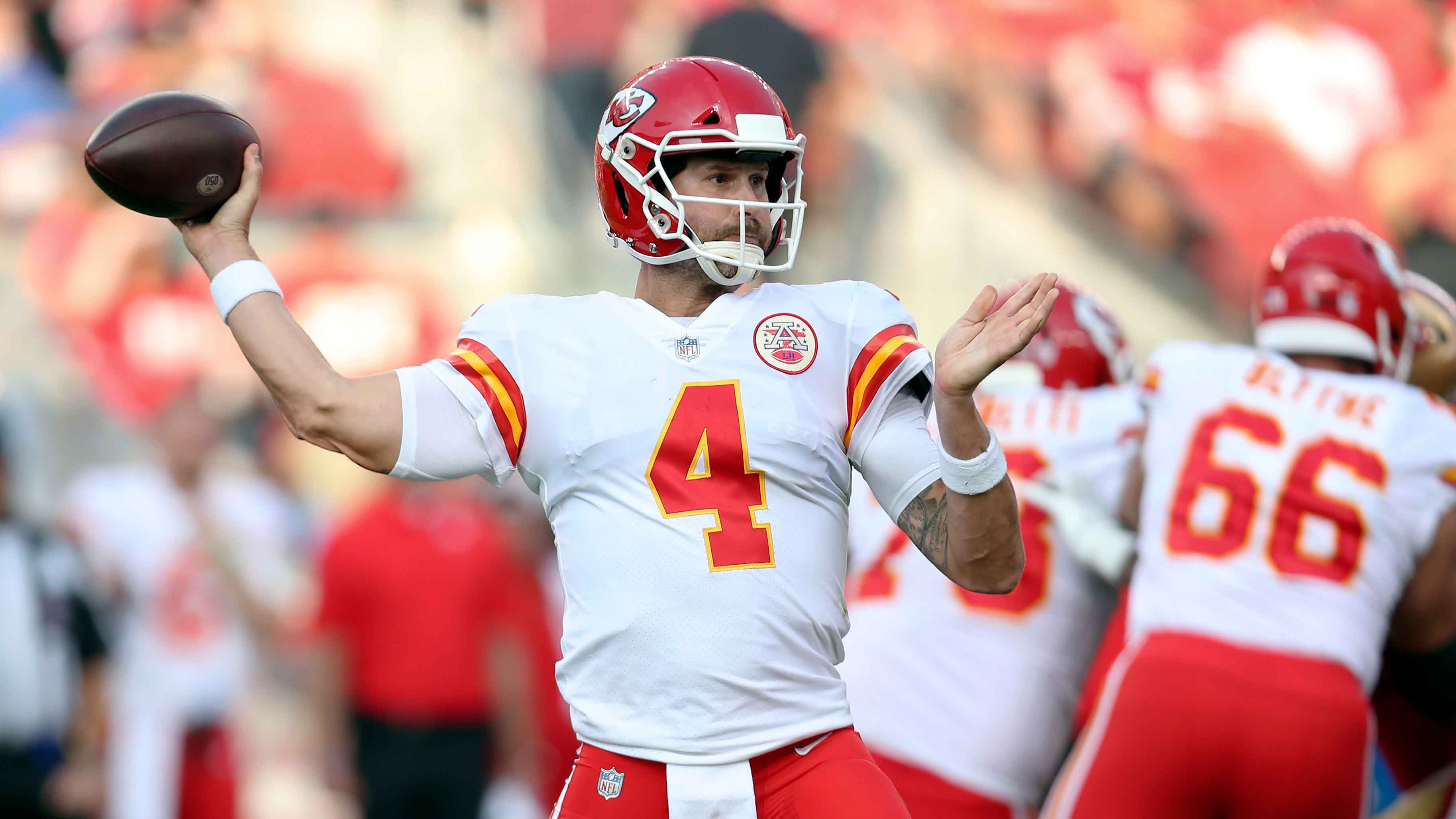 Steve Sarkisian is the new Texas coach after moving from the SEC, where he was part of a national title last season as Nick Saban’s offensive coordinator at Alabama. Tom Herman was fired after winning records in each of his four seasons with the Longhorns, and won bowl games each year, but they made the Big 12 title game only once. They lost to Oklahoma in 2018 after beating the Sooners in the Red River rivalry game that regular season.

“When you think of the University of Texas, you think of resources. You think of great recruiting and recruitability, all those things — big stadiums, great education,” Sarkisian said even before the SEC announcement. “The point I’ve been trying to make is focus on us and what we’re doing, and not necessarily what didn’t work before, but what are we going to do to make it work this time.”

No. 7 Iowa State has its highest ranking ever, with fourth-year starting quarterback Brock Purdy, national rushing leader Breece Hall and Big 12 defensive player of the year Mike Rose all back after the Cyclones made their first conference championship game last season.

They beat Oklahoma in the regular season, but came up short against the Sooners in the Big 12 title game before beating Oregon in the Fiesta Bowl.

“I think what we’ve done is we certainly understand that there’s a pathway to become the best,” coach Matt Campbell said. “What we’re learning is how we have to do it, and that part’s been a real fun journey for us.”

The Cyclones were coming off six consecutive losing seasons when Campbell arrived. They went 3-9 in his 2016 debut season, and are 32-19 since.

Deuce Vaughn, RB, Kansas State: Led the Wildcats in rushing and receiving as a freshman last season, and was one of only three players nationally with at least 600 yards rushing and 400 receiving.

ANOTHER COACH IN KANSAS

The last four Kansas coaches won a combined six Big 12 games the past 11 seasons, and had only 21 wins overall.

New Jayhawks coach Lance Leipold had a successful turnaround at Buffalo the past six seasons, following six Division III national championships and a 109-6 record in eight seasons at Wisconsin-Whitewater, his alma mater.

Kansas was 0-9 last year, but Les Miles is gone because of sexual harassment allegations dating to his time with LSU, not because the Jayhawks were winless in his second season.

THE PICKS (in order)