Adrian Beltre's No. 29 Jersey Being Retired by Texas Rangers

The team revealed the plan Friday night at the end of its winter awards program.

Beltre, who had 3,166 career hits, played the last eight of his 21 big league seasons for Texas before announcing his retirement in November. The third baseman's No. 29 will be the fourth number retired by the team, with a ceremony sometime in June. 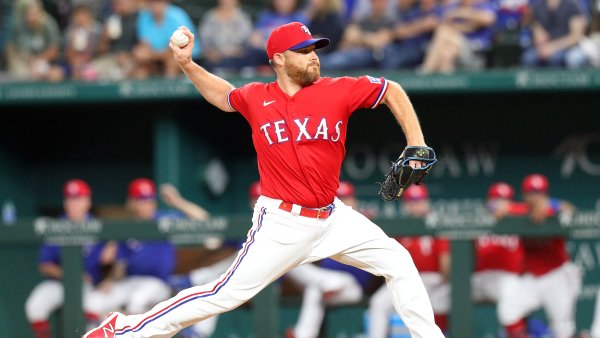 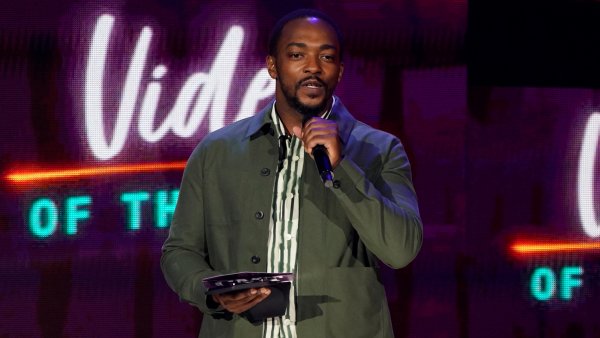 The four-time All-Star played in his only World Series in 2011, his first season with the Rangers.

The last number retired by Texas was the No. 7 of Ivan "Pudge" Rodriguez, who was inducted into the Baseball Hall of Fame on the same day Beltre got his 3,000th career hit in July 2017. The other numbers retired by the Rangers are No. 34 (Nolan Ryan) and No. 26 (former manager Johnny Oates), along with the No. 42 retired by MLB for Jackie Robinson.