Solomon Thomas' parents say they always knew their son's potential was great -- long before he played football at Coppell High School, or Stanford University, or before being taken No. 3 in the 2017 NFL Draft by the San Francisco 49ers.

Chris and Martha, who still live and work in North Texas, said their son works incredibly hard and that it's a dream come true for him to be with his teammates in Miami on Sunday for the Super Bowl.

"He’s always been a really hard worker, but now it seems like it’s all together,” said Martha. “He spends a ton of time watching film, he works on his craft, he takes amazing care of his body."

That work resulted in Solomon, a 24-year-old second-string defensive tackle for the 49ers, tallying 21 tackles this season. Now he has a chance to get on the field and play in Super Bowl LIV Sunday.

“Just a dream come true,” said Chris. “To think that he would go from the Rose Bowl, to the Sun Bowl, to now the Super Bowl, the pinnacle of football games, it’s just an amazing accomplishment.”

“So proud of him,” said Martha. “And I’m mostly proud of the man he is and how he represents his team and our family.”

Representing his family, with his mom and dad in the Super Bowl stands in Miami, hoping to add Super Bowl champion to his already impressive resume. 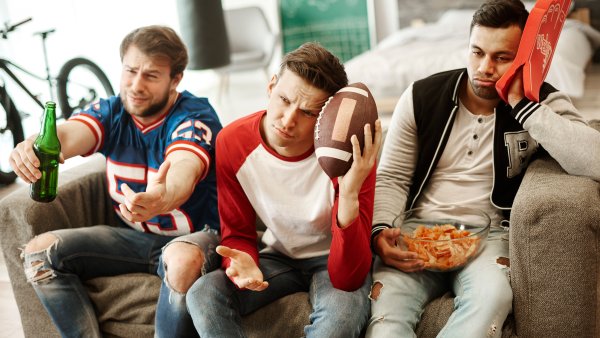 Super Bowl TV Deals: Sound, Tech and Other Gear for Your Watch Party 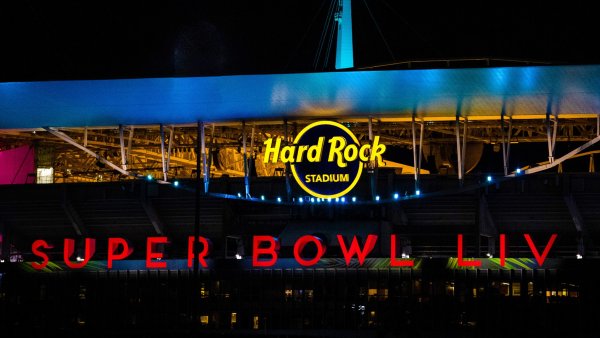