Texas Gov. Greg Abbott (R) reinforced a message Thursday that he will not allow cities to defund police departments and planned to hold cities accountable through legislation that will restrict access to tax revenue should departments be defunded.

Abbott first announced his plan to protect police budgets last summer after the Austin Police Department redirected $150 million away from the police to other community programs.

Texas Gov. Greg Abbott (R) reinforced a message Thursday that he will not allow cities to defund police departments and planned to hold cities accountable through legislation that will restrict access to tax revenue should departments be defunded.

The governor planned to make it a legislative priority for lawmakers during the current legislative session. 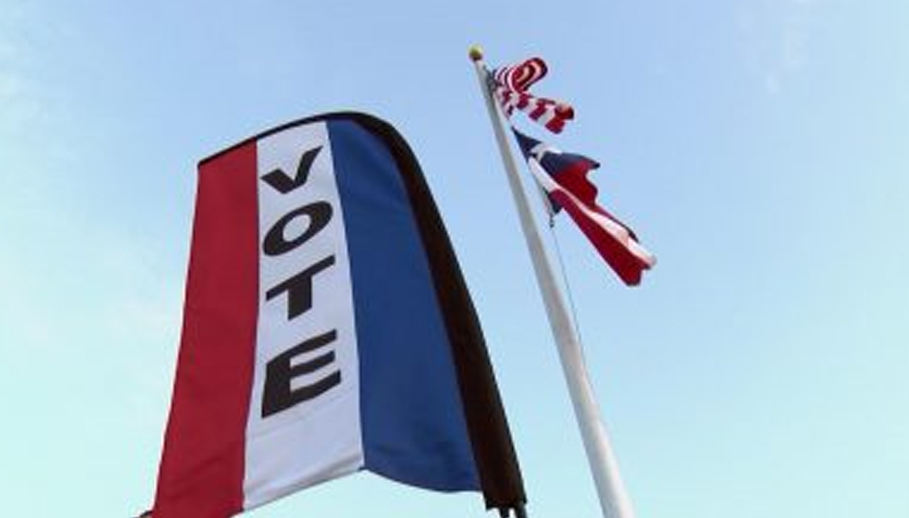 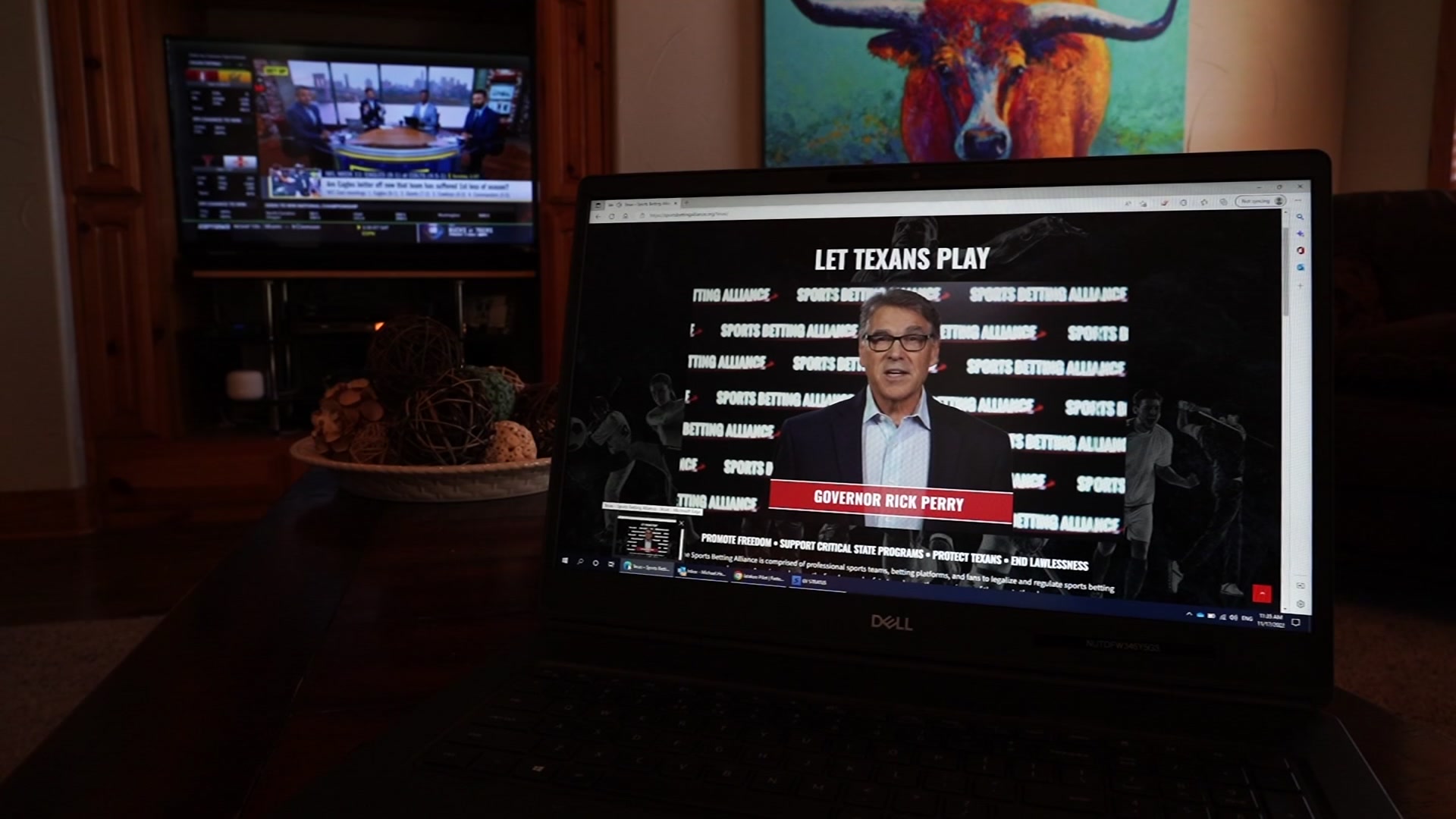 "That is why we must make it fiscally impossible for cities to defund police," he said. "This session, Texas must pass laws that give cities a clear choice. Either fulfill their duty to keep their residents safe or lose access to all of their tax revenue."

Another issue raised Thursday was regarding bail reform. Abbott specifically pointed to the "Damon Allen Act", named after the Texas DPS trooper who was shot and killed during a traffic stop on Thanksgiving Day in 2017.

"His accused killer was out on bail when he should have been behind bars," he said. "I’m working with the Legislature to end the revolving door bail system that we have in Texas. We discussed today three criteria, as well as additional ideas that we look to plugging into strategies that will turn into legislation."

In response to the Governor's roundtable, the Texas Democratic Party released a statement criticizing "Governor Greg Abbott’s words once again not matching his actions".

In a statement, Texas Democrats characterize Abbott's calls as "prioritizing efforts aimed at stealing money away from cities who reallocate law enforcement funding to enact police and social justice reforms that better protect communities of color".

A statement from the Texas Democrats points to the riots at the U.S. Capitol on January 6.

"The governor’s promise also follows the January 6, violent right-wing terror attack on the US Capitol. Yet, when Abbott learned the violent mob had taken the life of a US Capitol police officer; Silence," the statement reads. “If Greg Abbott wants to back our law enforcement officers in blue, he should start by first rooting out the violent extremism within his own party.”