Hundreds show up at town hall meeting in Denton

Rep. Mike Burgess told more than 400 people at a townhall meeting in Denton on Saturday that the country needs health care reform, but he doesn't support the plan being considered in Congress.

Most of those in attendance opposed the more than 1,000-page America's Affordable Health Choices Act of 2009, but some people showed up in support of the legislation.

Burgess, a Republican, told the crowd to continue to voice their concerns about the legislation, the Dallas Morning News reported. He called on his fellow members of Congress to ignore party leadership and "work out something that will work."

He said he was willing to sit down with President Barack Obama and discuss the legislation. 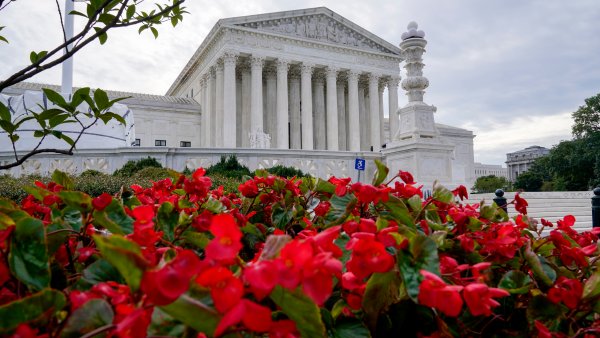 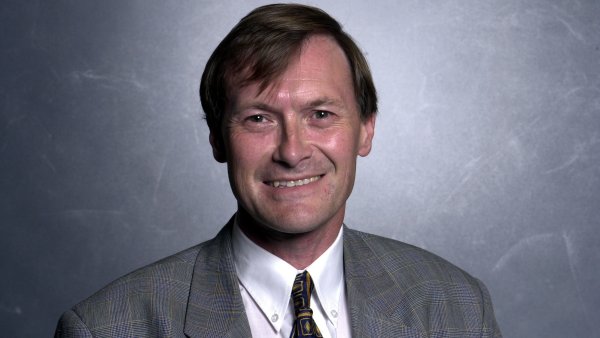 "If the health care bill is so good, why did Congress exempt themselves from being covered under it?" one attendee asked.

"Is there anyway you can convince your colleagues on both sides of the aisle to read the entire bill, and have President Obama explain it to them line-by-line?" another person said.

"You've been my representative since 2002. When Republicans had control of the House and Senate, why didn't you introduce and pass health care reform then?" another attendee said.

Burgess, a doctor with 25 years of experience, said the current bill is too cumbersome. He said Congress should focus on issues such as getting coverage for people who are currently uninsurable.

"We could do that without a vast expansion of the federal budget or federal deficit, and we could do it in a way that didn't limit or erode away at people's personal freedom," Burgess said.