Four years after he rocked Pennsylvania for John Kerry, Bruce Springsteen returned to Philadelphia all politically pumped up –– this time for Barack Obama.

The Boss attracted 50,000 fans to a 40-minute-long free concert design to drive up voter registration before the state's deadline on Oct. 6, the Philadelphia Inquirer reported.

"I don't know about you, but I want my house back. I want my America back, and I want my country back," said the Jersey rocker during his acoustic performance.

Obama staff said 21,000 people signed up as volunteers to drum up support for Obama across Pennsylvania in the last month of the campaign. 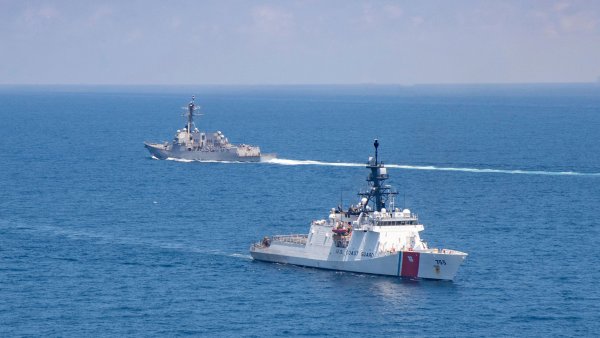 Springsteen will hold similar events in the battleground states of Ohio and Michigan on Sunday and Monday, respectively.