On the fourth day in Washington, D.C., Texas lawmakers continue to meet with U.S. Senators to push for federal voting legislation that would trump state laws

Democratic state Reps. Toni Rose and Victoria Neave, both of Dallas, were among a small group of Texas Democrats who headed to Capitol Hill Thursday to meet with U.S. Sen. Joe Manchin (D-WV) to continue to push for federal voting legislation.

“I am planning to tell him about my constituency, about why it is important for me to protect the right to vote for the constituents that I represent, as well as all Texans,” said Rose. 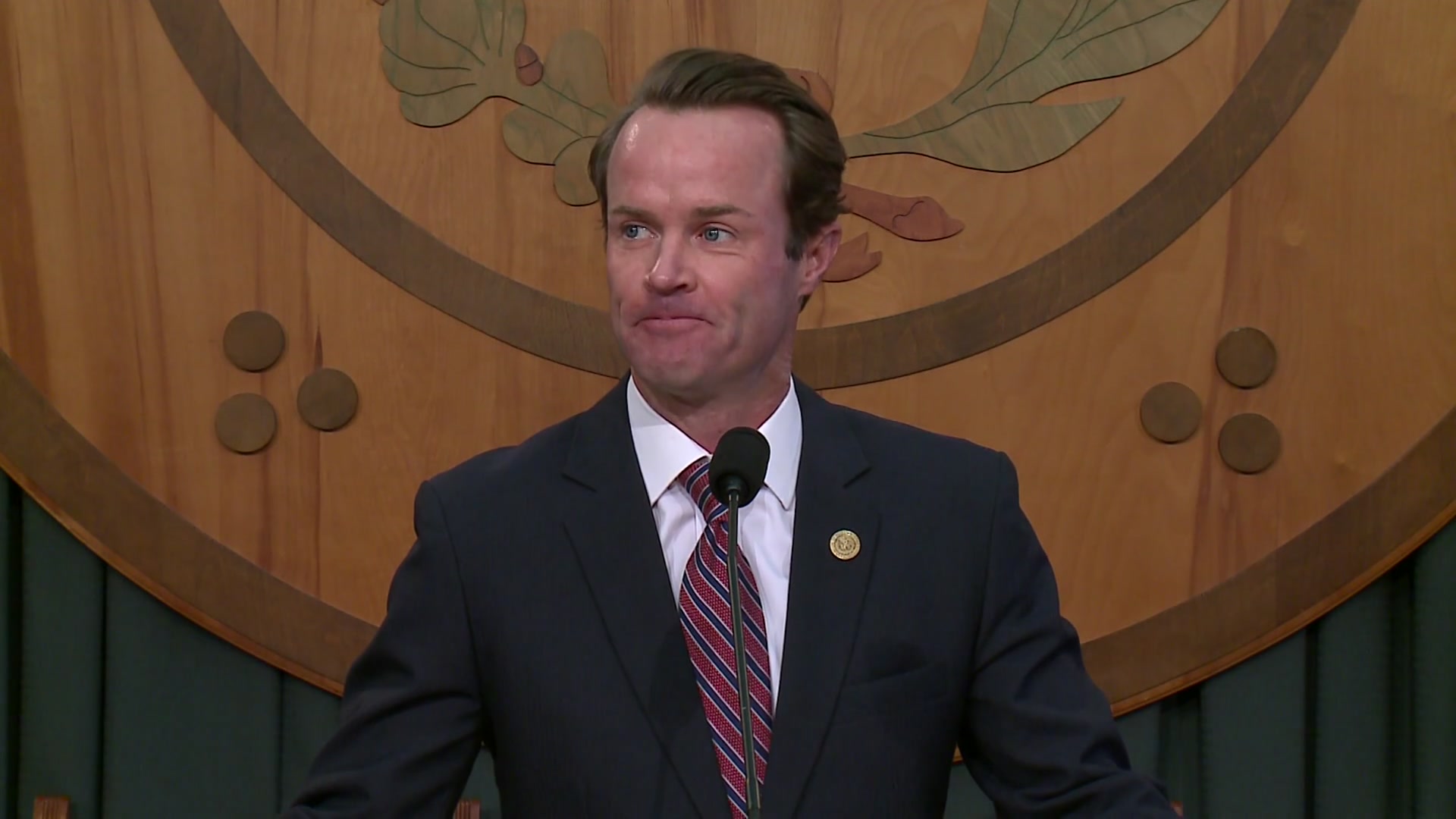 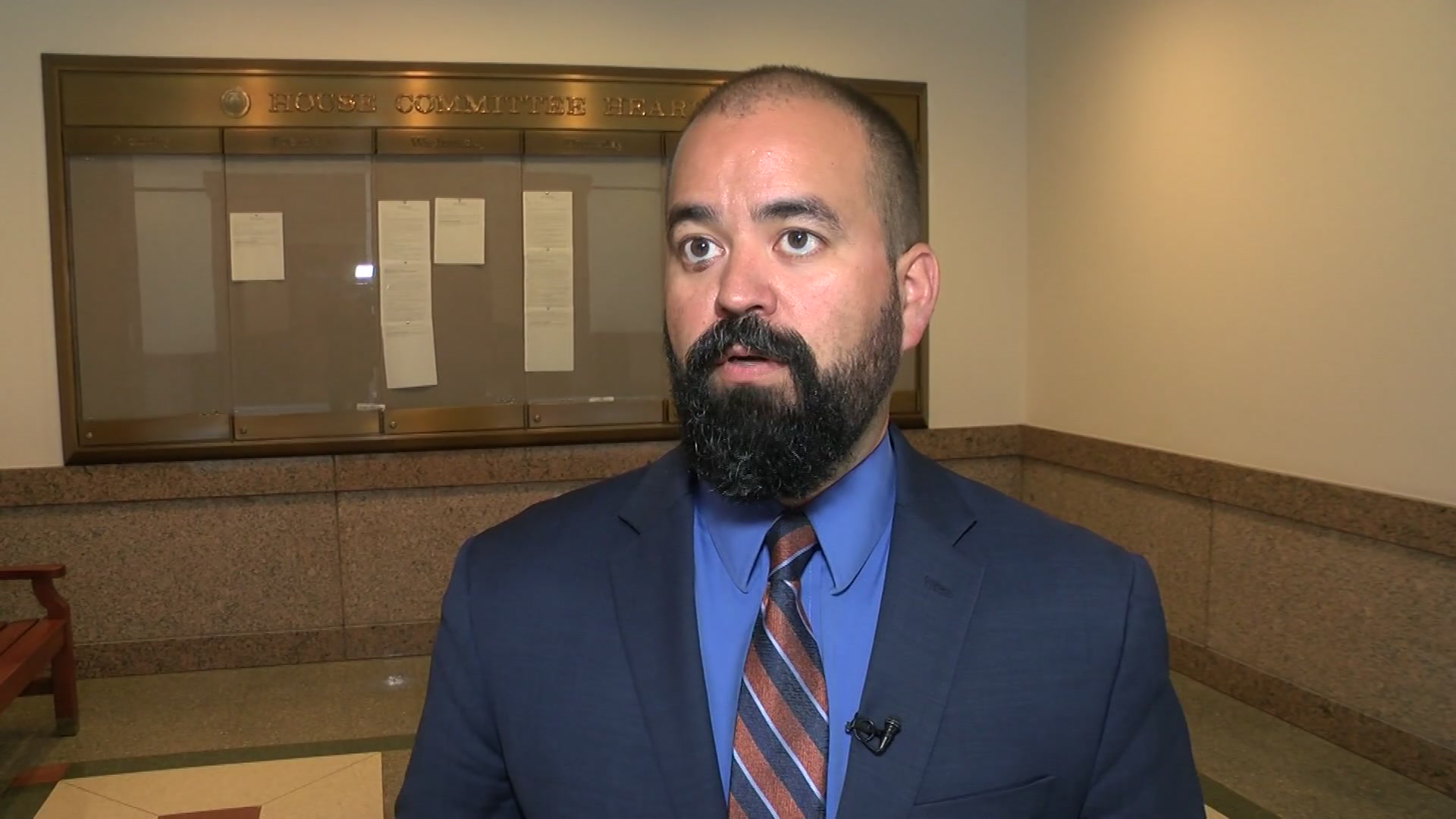 Manchin is one of the U.S. Senators who opposes removing the filibuster, which lowers the threshold necessary to get a bill passed.

This is the second time lawmakers have met with Manchin. Texas lawmakers continue their fight on Capitol Hill, hoping federal legislation is passed that would override state laws about elections.

Republicans and critics said they should return to Texas and get back to work.

“This is not about a vacation. Today is my wedding anniversary, and I am here because it's important. Because it is threatening our democracy. So we had to bring the fight here,” said Rep. Carl Sherman (D-DeSoto, District 109).

Texas lawmakers in Washington remain confident they can keep the group united, and out of Austin, to deny the necessary numbers needed to take a vote.

“So far, so good. We are in day four, but our spirits are high. People are united in our goal to kill anti-voter bills in the Texas House,” said Rep. Rafael Anchia (D-Dallas, District 103).