With Roberts' action, the school board has until Wednesday to present its response

U.S. Supreme Court Chief Justice John Roberts on Friday called for a response from a Virginia school system regarding a controversial admissions policy at a highly selective high school and efforts by a coalition of parents to overturn it.

Roberts was responding to an emergency application from the group Coalition For TJ to vacate a stay pending an appeal filed by the Fairfax County Public Schools to the 4th U.S. Circuit Court of Appeals.

On March 31, a three-judge appeals panel ruled that the school system can continue to use its new admissions policy at Thomas Jefferson High School for Science and Technology while it appeals a ruling that found the policy discriminates against Asian American students.

U.S. District Judge Claude Hilton ruled in February that impermissible “racial balancing” was at the core of the new policy. Hilton had also turned down a request from the school system to delay implementation of his ruling, but the 4th Circuit, in a 2-1 ruling, said the school board had met the legal requirements for a suspension of Hilton’s order while its appeal is pending.

With Roberts' action, the school board has until Wednesday to present its response. The chief justice would then decide on the application, which includes referring the case to the full court.

“We're very happy to see that he called for a response from the school board,” said Glenn E. Roper, an attorney representing Coalition for TJ, the group challenging the policy. “We hope the court will take our application seriously and hopefully grant it so that the discriminatory policy won't be enforced for this application season.” 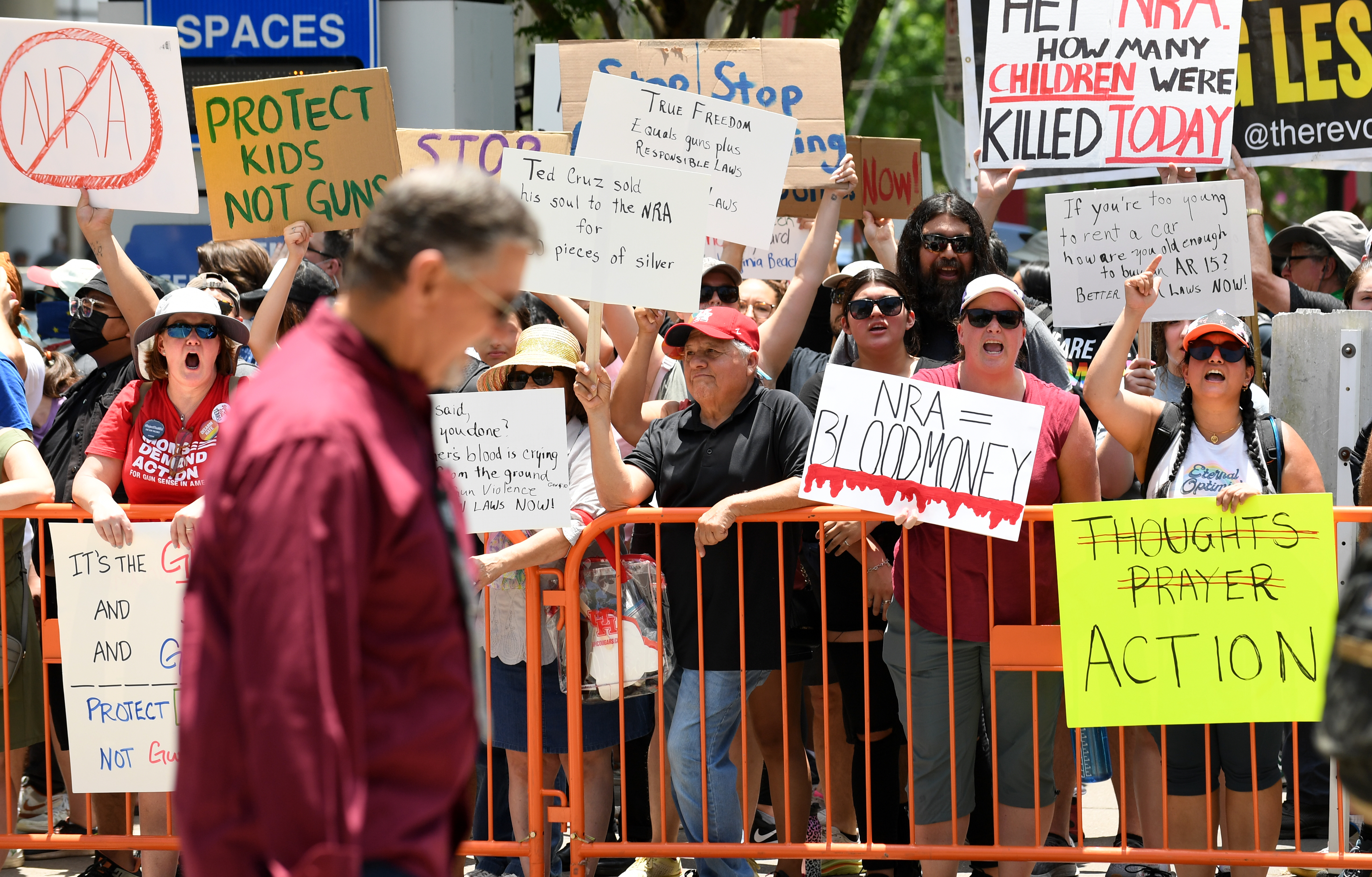 ‘Shame on You!': Protesters Confront Gun Enthusiasts at NRA Convention 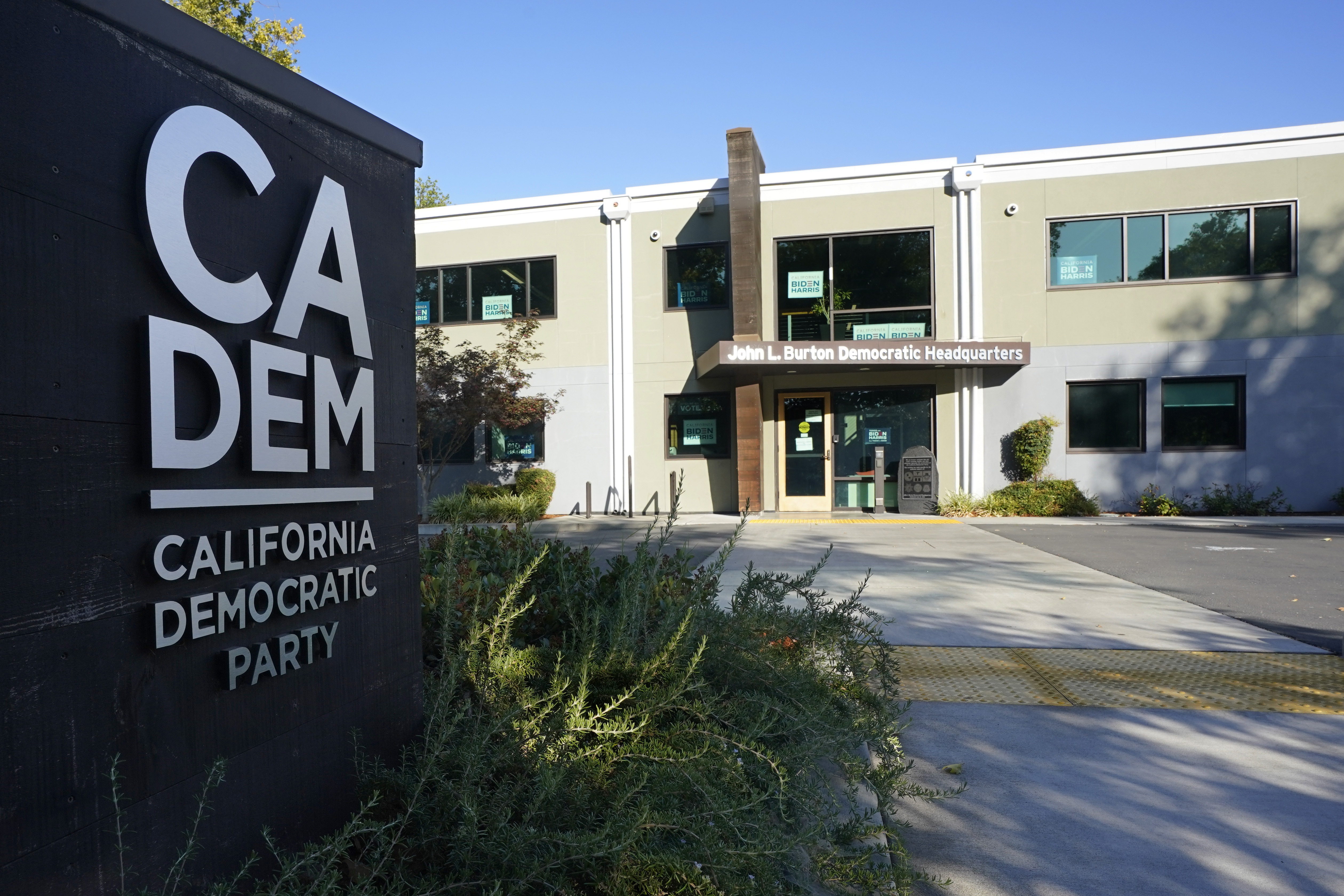 After criticism over its lack of diversity, the school board scrapped a standardized test that had been at the heart of the admissions process and opted instead for a process that sets aside slots at each of the county’s middle schools. It also includes “experience factors” like socioeconomic background.

The parents group argued in its lawsuit that Asian Americans, who constituted more than 70% of the student body, were unfairly targeted in the new policy.

The school system has insisted that its new policies are race-neutral, and the panel evaluating applicants is not even aware of applicants’ race as it conducts its reviews.