Despite COVID-19 Fears, Texas Sends Most Voters to the Polls

Eating at a restaurant as the coronavirus spreads across Texas doesn't necessarily feel safe to Regina Cuchapin, but the Houston resident is willing to take a calculated risk and put herself among crowds to do one thing: vote.

Cuchapin and many millions of others in the nation's second-most populous state will perform their civic duty in person. Texas is one of just five states that did not substantially expand mail-in voting this year, despite official health warnings against attending large gatherings to curb the spread of COVID-19. To be allowed to vote by absentee ballot in Texas, voters must be 65 or older; have a disability, or be outside the county where you're registered to vote on Election Day and during early voting.

Cuchapin, a healthcare worker and registered Democrat, said she felt reassured by the measures county voting officials have taken to protect voters, even as the state's death toll from the coronavirus raced toward 17,000.

"I think that now that people know how serious it is and what precautions to take, I think those who are ready to come out are taking those precautions," said Cuchapin, who plans to participate in early voting, which began Tuesday.

"Those who are responsible will be held accountable," said Fort Bend County Judge KP George.

Much is at stake in America's largest red state, which has competitive congressional and state legislative races and is a potential presidential battleground. Yet many of the state's 16 million registered voters say their desire to cast a ballot outweighs their virus concerns.

In Harris County -- which includes Houston and is home to more than 2.4 million voters -- there will be triple the number of polling places compared to previous elections. Voters will be able to choose between standing in socially distant lines to vote in person at a polling place, or a drive-thru option that resembles pulling up to order at a fast-food restaurant. Some polling places will stay open later than usual on select nights, and on Oct. 29, seven locations will be open for 24 hours. 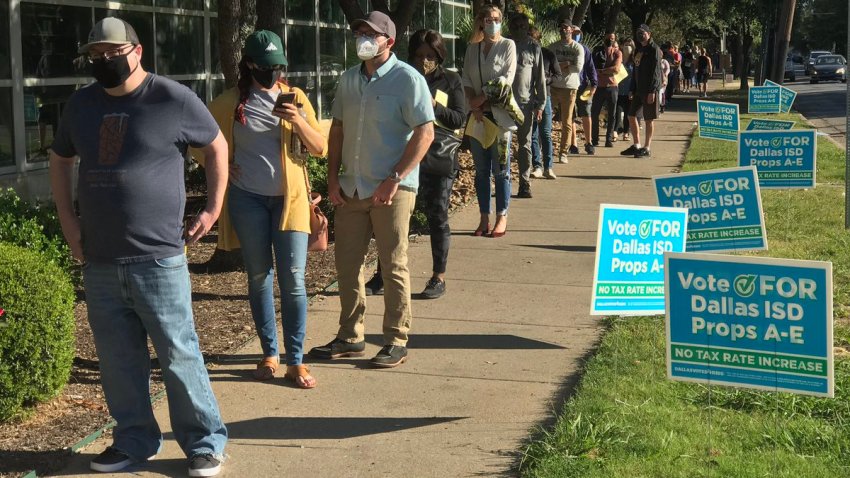 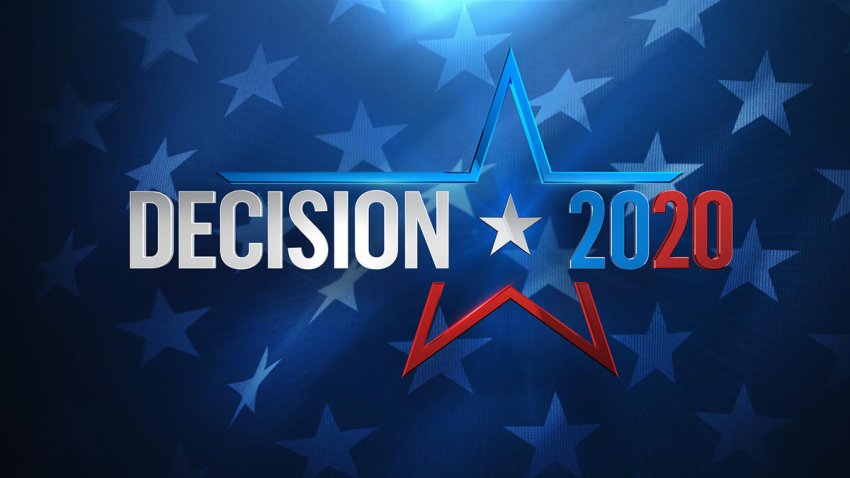 To staff more than 100 voting locations, Harris County officials have doubled the number of paid election workers to 11,000. Bilingual poll workers will be available at each location, and high school students will be on-hand as technology aides.

Other large counties are taking similar measures. Travis County, which includes the state capital of Austin, will also offer extended hours at select locations during early voting. Dallas County is positioning clear barriers between election workers and voters, and poll workers will sanitize any surfaces that are touched and provide finger coverings or a popsicle stick to be used as a stylus on voting machines. El Paso County has an app to inform voters about voting locations and wait times.

Getting to this point in Texas -- which has some of the strictest voting laws in the country -- has been fraught with legal battles. Republican Gov. Greg Abbott expanded the amount of time for early voting, but also severely limited the number of places where voters can hand-deliver their ballots, saying without proof that this would "help stop attempts at illegal voting." Democrats and voting rights groups sued, pointing out that some Texas counties are larger than entire states.

Texas Republicans have echoed President Donald Trump's rhetoric that mail-in voting is ripe for fraud, though proof is thin. Harris County, which is run by Democrats, tried to send applications for mail ballots to all of its registered voters, but Abbott sued and the Texas Supreme Court sided with the governor.

"It is more likely that you will get struck by lightning than experience voter fraud," Harris County Clerk Chris Hollins said during a tour of the Houston area's temporary voting headquarters. To drive home his point, he pointed to a metal cage under 24-hour law enforcement surveillance where dropped-off and mailed-in ballots are kept secure until Election Day.

Upping the ante is the chance to flip the Republican-controlled Texas State House of Representatives. Democrats are just nine seats away from seizing control for the first time in two decades. Several longtime Republican stronghold districts in the Houston area are in play after close calls in 2018.

Mary Sullivan Casas, 51, stood in line for more than two hours Tuesday to vote at a Methodist church in Westlake, near Austin. She said the state's efforts to limit mail-in voting amounted to voter suppression, but given the limited options, in-person voting was worth the risk.

"It is our privilege as citizens of the United States," she said. "We are hoping for a blue wave. If people get out early enough and vote in force, then the message is clear enough."

The same factor drove Michael Parga, a Republican, to vote early in the Houston suburb of Katy. He said election security is more important than the virus.

"What got me motivated was that they said this was a battleground state, and I thought that was impossible," said Parga, 42.

"This state will stay Republican," he insisted.

Estela Cisneros, 33, from Houston, said COVID-19 concerns during the election are serious, especially for Black and minority communities hit hardest by the pandemic. But this election is too important to not vote.

"There is just so much at stake," Cisneros said. "All I can really tell people is get out there. I was born here and through my vote, I am going to give a voice to the people who look like me."