In a reverse of recent trends, keeping health under wraps

Much has been made of John McCain's age and physical wellbeing, but he is hardly alone among this year's White House hopefuls in keeping his medical records largely private.

McCain's medical records run well over 1,000 pages, recounting his injuries from Vietnam to his multiple bouts with skin cancer and, presumably, everything in between. Yet details of the malignant melanomas that have plagued him are lacking, reports the New York Times, raising concerns about the likelihood of the cancer's return.

Joe Biden, too, has endured his own brush with death, a severe brain aneurysm that struck him in 1988. What is unclear is what sort of follow-up care he has had. As with McCain, there are concerns about the possibility of Biden suffering a repeat attack.

In sharp contrast to their respective running mates, Barack Obama and Sarah Palin are both in their mid-40s and have had no known major medical issues. Still, a one-page letter from Obama's personal physician and a complete lack of disclosure on the topic of Palin's health leave people wondering. 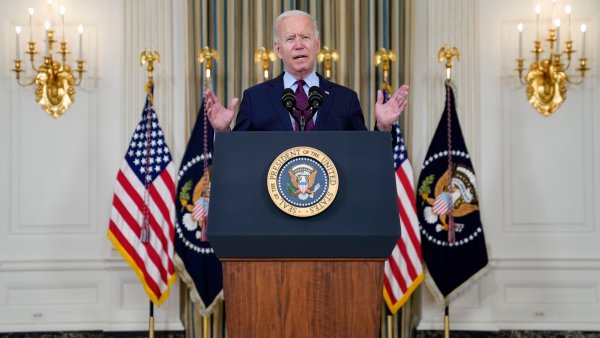 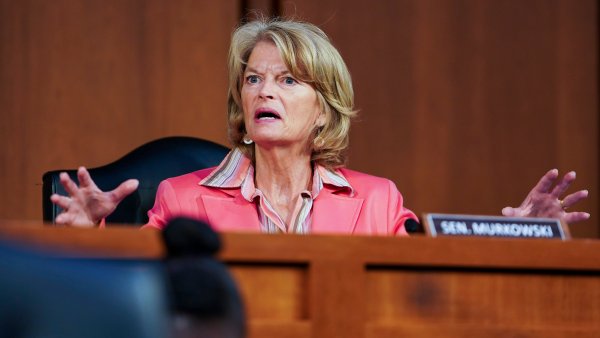 Obama was, by his own admission, a regular smoker for several years -- he still chews nicotine gum, as well as a causaul drug user. Palin gave birth to her fifth child in April, something that carries heightened risks for women in their 40s.

Past efforts to keep medical secrets have most notably doomed the aspirations of Sen. Thomas Eagleton (depression) in 1972 and Sen. Paul Tsongas (non-Hodgkins lymphoma) in 1992.

Full disclosure has been the norm since questions were raised about then 69-year-old Ronald Reagan's health during the 1980 campaign.

Asked what he would do if he became senile while president, Reagan offered a simple, one-word answer.