Alicia Mora paid an $1,800 deposit to a Fort Worth venue that then filed for Chapter 11 bankruptcy

If there's anyone who deserved a birthday party, Alicia Mora said it's her daughter, Ilivet.

She gets good grades, helps around the house and just so happens to be turning 15 soon.

And what better way to celebrate than a quinceañera?

"I had one, and I would like my daughter to have the same feeling that I had when I had my first quinceañera," Mora said. 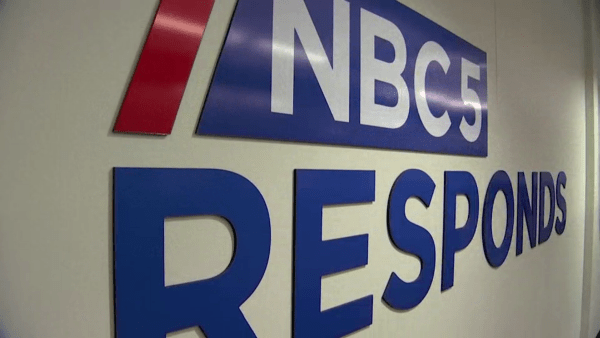 It's a Hispanic tradition that celebrates a girl becoming a young lady.

Mora and her husband were driving to work when they noticed Delisias Bazaar, a venue in Fort Worth.

They took a tour and were impressed by the space and the price.

But on Sept. 9, she said a friend sent her a screenshot from the venue's Facebook page: "Delicias Bazaar is now closed and out of service."

Mora said she went to the business and confronted the man she paid, David Kim.

"He just pretty much said he was filing for bankruptcy and that he was sorry and his lawyer would contact me in about a week," she said.

But since then, Mora said she hadn't heard from the lawyer or Kim, and believed her $1,800 was long gone.

"It's horrible, I mean, my husband worked long hours to see it all go away," she said. "It's just hard to turn around and tell your daughter we're out of a venue."

Mora said she had no one left to turn to, so she called NBC 5 Responds to help her get her money back.

NBC 5 Responds reached out to Kim, and he said he was the CEO of the business.

He said the owners had problems with the landlord and had to close up shop. They plan on filing Chapter 11 bankruptcy.

He said he's no longer affiliated with the business, but wanted to help Mora because she's very nice, and a good person.

About a week later, Kim sent NBC 5 Responds an envelope to give to Mora: two checks totaling $600.

"These are happy tears," she said. "I thought all the money was gone. Thank you so much."

That money is a third of what she paid.

Kim said he's paying this money out of his own pocket out of moral obligation.

Mora told us she would use the money to secure another venue for her daughter's Quinceañera.