How to Protect Yourself After Receiving Contaminated Gasoline

Viewers reached out to NBC 5 Responds when their cars stalled after getting gas at an Arlington gas station.

Pumps were shut down and there was no gas being sold at the Chevron station on West Arkansas Lane in Arlington.

Viewers sent us photos after they filled up with gas and couldn't even make it out of the parking lot before their cars started jerking, puttering, and  stalled right on the lot. 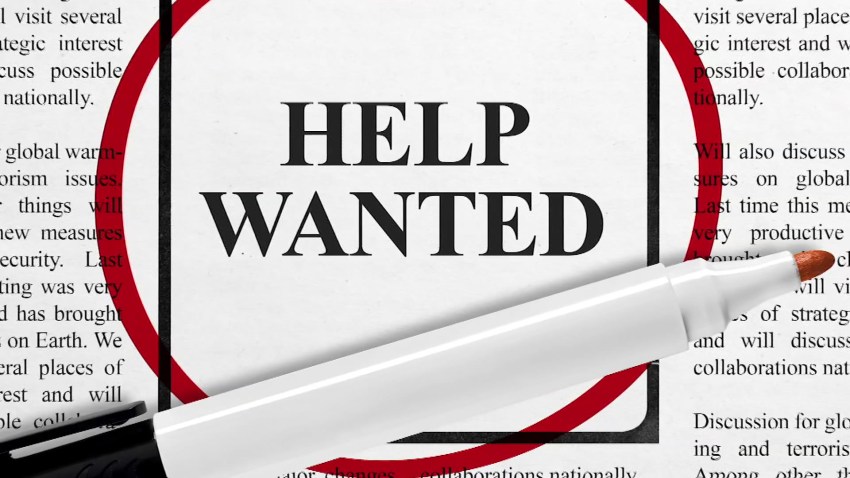 NBC 5 Responds: Is That Job Offer a Scam? How to Spot the Warning Signs 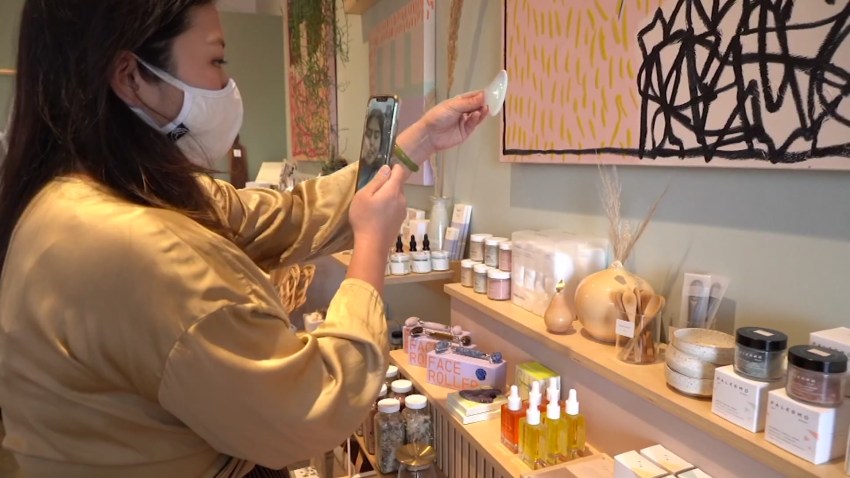 NBC 5 Responds went to the gas station and found crews there inspecting and digging into the tanks at the station.

The manager wouldn't speak on camera but told us they had upgraded their pumps the day before the incident in order to start selling diesel fuel.

They didn't know if something went wrong with the upgrade or if rain had gotten into the system.

One customer told us they needed assurance it would be made right and the clerk at the store wouldn't give them the name of the owner or manager, but told them to come back later.

They received costly bills to flush their engines and didn't know who was accountable.

Here's what you should know.

Print the receipt --- I'm all about saving the environment, but keeping a printed record of what you bought helps in case you get a few blocks away and your car starts malfunctioning.

Have the car examined by a reputable mechanic and ask them to save a sample of the bad gas for proof and testing. Make sure they're noting the bad gas on your invoice.

Contact the Texas Department of Agriculture, they oversee gas stations and will investigate all complaints.

Send documentation of your issue to both the gas station owner and to the oil company that made the gas.

We did that in this case.

Chevron's corporate office told us the station is independently owned  and water may have filtered into its fuel containment system after recent heavy rainfall.

Station managers locally told us they were in contact with the five customers who reported issues to them and their repair bills would all be paid.