The senior adviser to President Joe Biden offered another stark warning the day after U.S. officials confirmed that Russia hasassembled at least 70% of the military firepower it likely intends to have in place by mid-month to give President Vladimir Putin the option of launching a full-scale invasion of Ukraine. 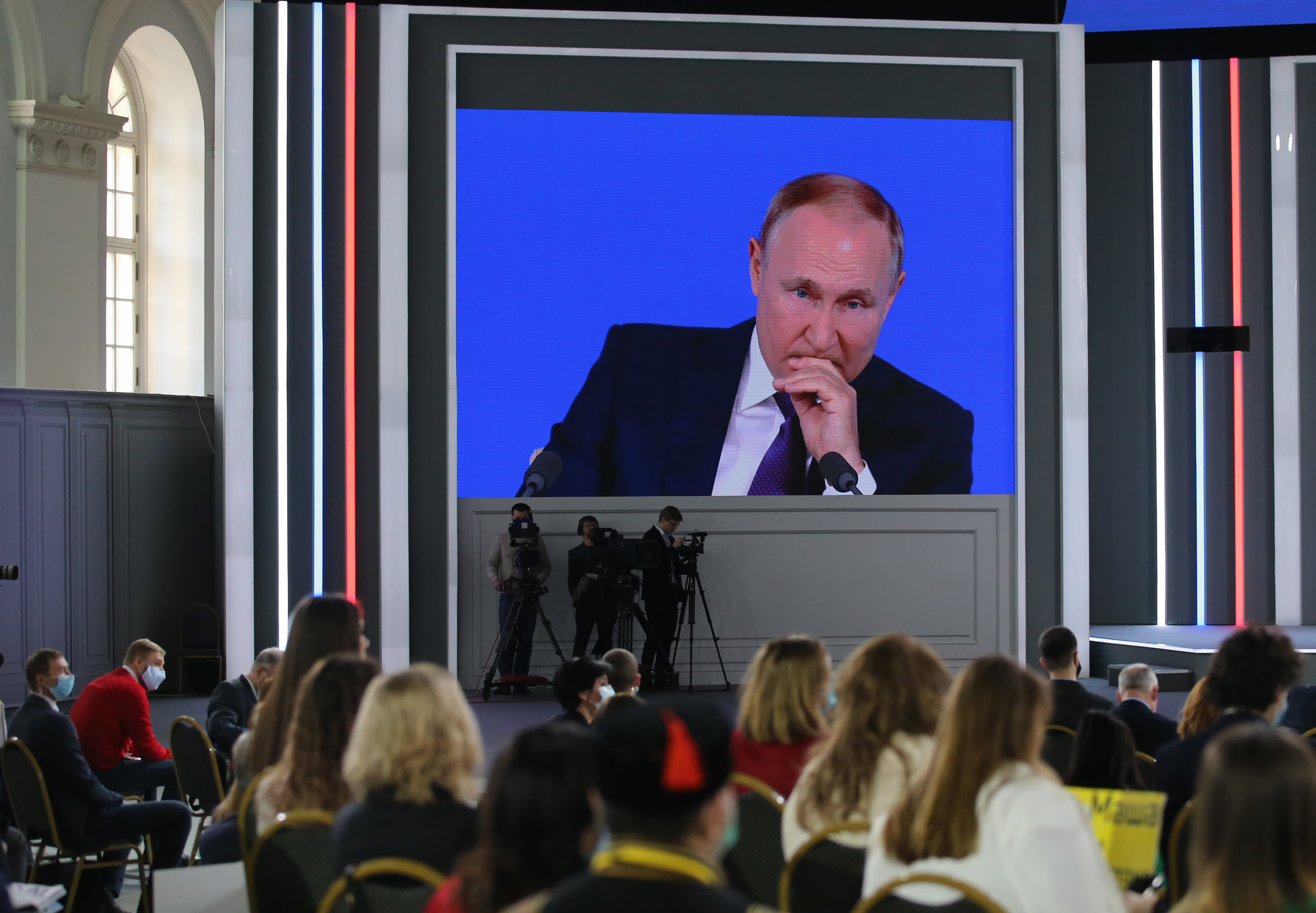 EXPLAINER: What Happens to Europe's Energy If Russia Acts? 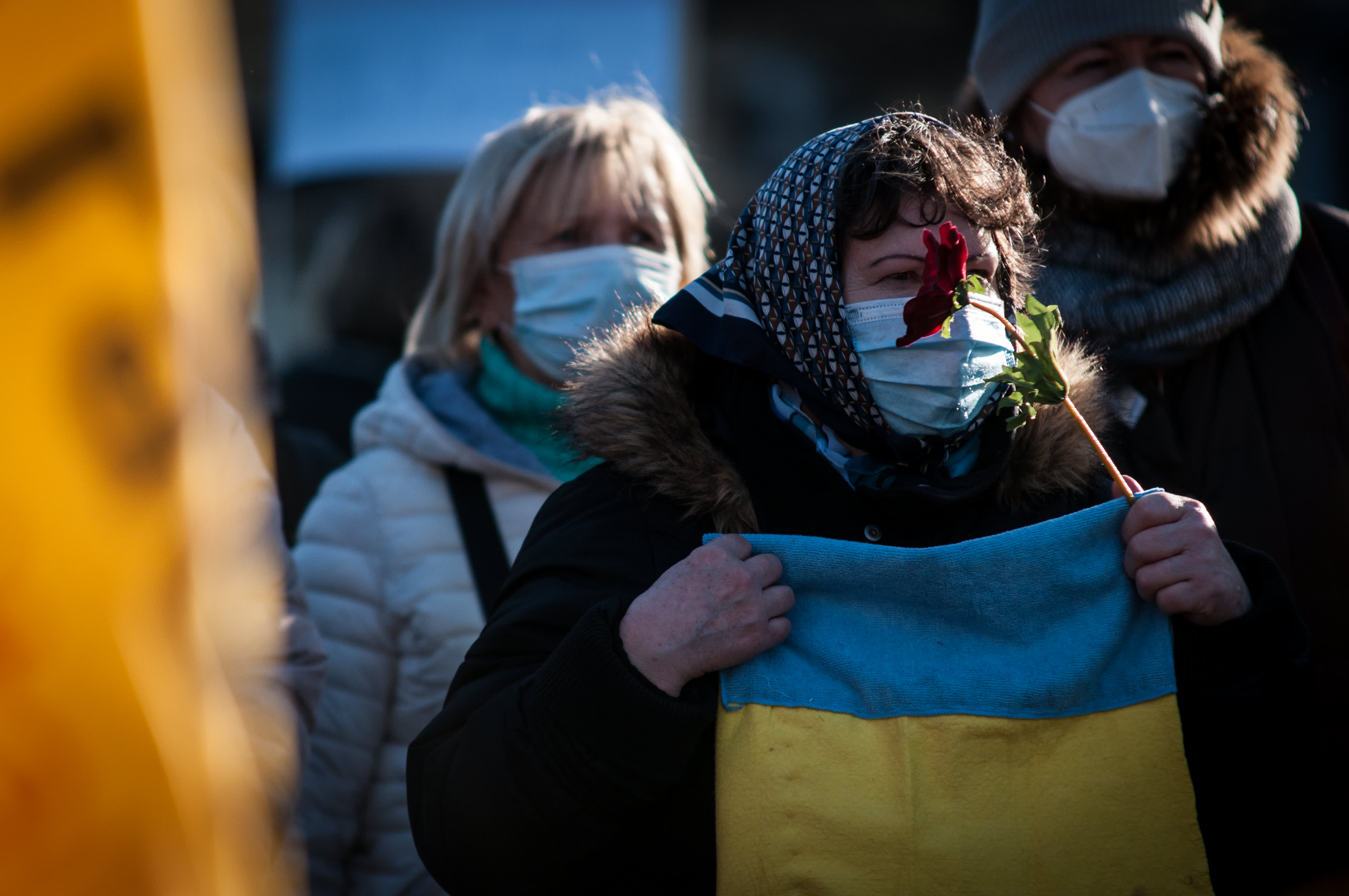 ‘Everything Is Possible': Ukraine Wary as U.S. Says Russia May Use Fake Video as Invasion Pretext 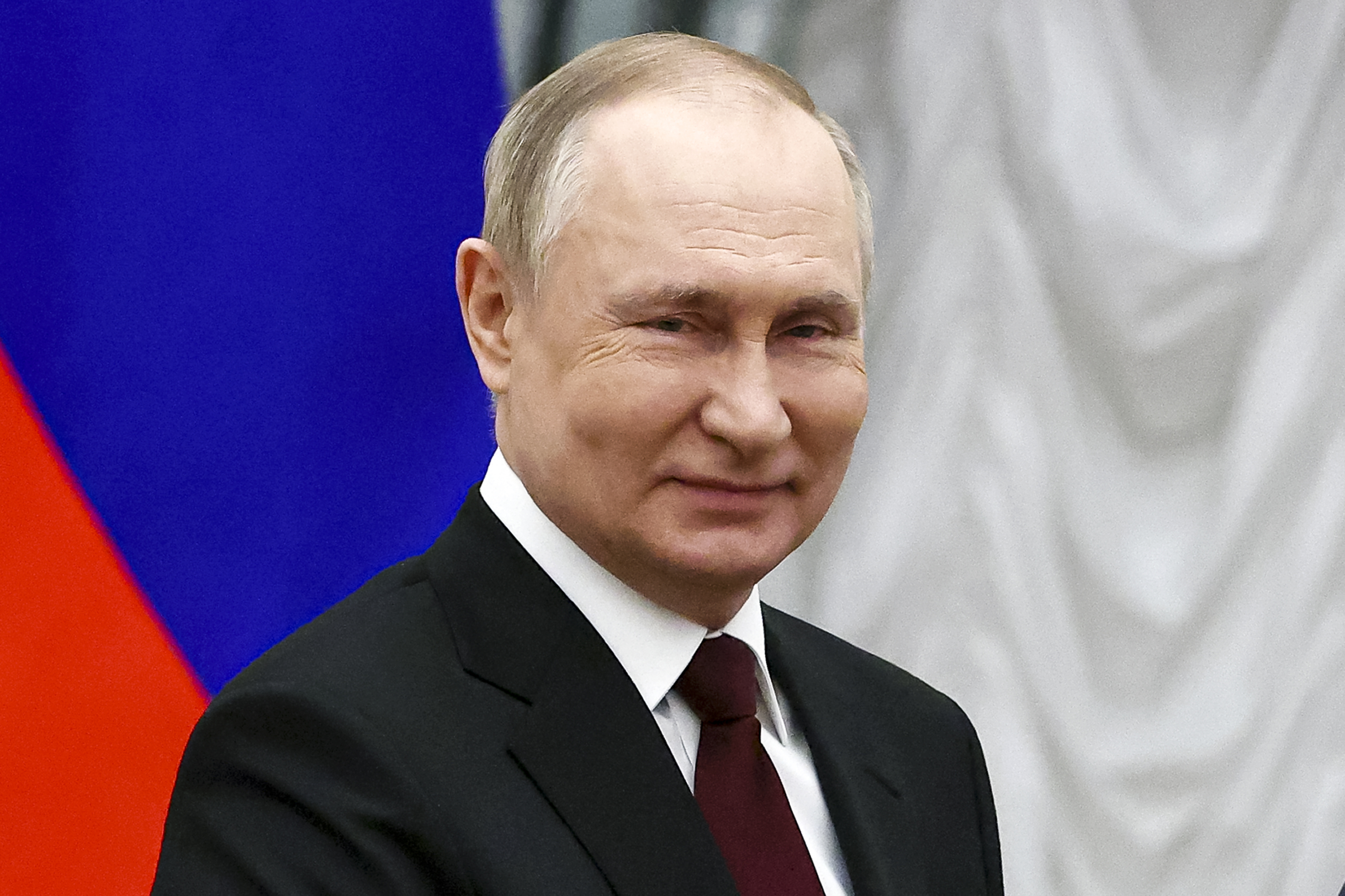 EXPLAINER: Ukraine Is Not Joining NATO, So Why Does Putin Worry?

Sullivan did not directly address reports that the White House has briefed lawmakers that a full Russian invasion could lead to the quick capture of Kyiv and potentially result in as many as 50,000 casualties as he made appearances on a trio of Sunday talk shows.

U.S. officials, who discussed internal assessments of the Russian buildup on the condition that they not be identified, sketched out a series of indicators suggesting that Putin intends to start an invasion in the coming weeks, although the size and scale are unclear. They stressed that a diplomatic solution appears to remain possible.

Among those military indicators: an exercise of Russia’s strategic nuclear forces that usually is held each fall was rescheduled for mid-February to March. That coincides with what U.S. officials see as the most likely window for invasion.

The administration has stepped up warnings in recent days that Russia increasingly seems intent on further invading Ukrainian territory.

Last week, Biden administration officials said that intelligence findings showed that the Kremlin had worked up an elaborate plot to fabricate an attack by Ukrainian forces that Russia could use as a pretext to take military action against its neighbor.

Pentagon spokesman John Kirby said Thursday that the scheme included production of a graphic propaganda video that would show staged explosions and use corpses and actors depicting grieving mourners.

“It could happen as soon as tomorrow or it could take some weeks yet,” Sullivan said. He added that Putin “has put himself in a position with military deployments to be able to act aggressively against Ukraine at any time now."

Sullivan said that the administration held on to hope that the Russians would move to de-escalate the situation through diplomacy.

"The key thing is that the United States needs to be and is prepared for any of those contingencies and in lockstep with our allies and partners," Sullivan said. “We have reinforced and reassured our allies on the eastern flank."

Texas Rep. Michael McCaul, the top Republican on the House Foreign Affairs Committee, attended a classified briefing last week that administration officials gave to members of Congress. He was asked whether he came away from the briefing thinking it was certain that Russia would move on Ukraine.

“I would say the conditions are there. It’s more likely than not. I think the noose is being prepared. It’s around Ukraine right now as we speak. These are dangerous times,” McCaul said.

Biden’s ambassador to the United Nations, Linda Thomas-Greenfield, said the administration was still seeking a diplomatic solution, but “at the same time, we know that the Russians continue to prepare, and we will be working to address the security issues.”

Sen. John Barrasso, a member of the Senate Foreign Relations Committee, said Ukraine was the first part of Putin’s plan to reassemble the Soviet Union. He worried about what signal that could send to U.S. adversaries.

“He needs to choke on trying to swallow Ukraine because if it’s easy pickings for him, my worry is that then China moves against Taiwan and Iran moves quickly to a nuclear weapon.”

Meanwhile, elite U.S troops and equipment landed Sunday in southeastern Poland near the border with Ukraine following Biden’s orders to deploy 1,700 soldiers there amid fears of a Russian invasion of Ukraine.

Ukraine was once part of the Soviet Union, and is now a buffer between Russia and European members of NATO, a military alliance led by the U.S. Sky News security and defense editor Deborah Haynes explains more about tensions in Ukraine and how negotiations are going between the U.S. and Russian leader Vladimir Putin.

Their commander is Maj. Gen. Christopher Donahue, who on Aug. 30 was the last American soldier to leave Afghanistan.

“Our national contribution here in Poland shows our solidarity with all of our allies here in Europe and, obviously, during this period of uncertainty we know that we are stronger together,” Donahue said at the airport.

The division can rapidly deploy within 18 hours and conduct parachute assaults to secure key objectives. Based in Fort Bragg, North Carolina, the division’s history goes back to 1917.

Biden is set to meet with German Chancellor Olaf Scholzon Monday at the White House. Scholz has said that Moscow would pay a “high price” in the event of an attack, but his government’s refusal to supply lethal weapons to Ukraine, bolster its troop presence in eastern Europe or spell out which sanctions it would support against Russia has drawn criticism abroad and at home.

French President Emmanuel Macron was to arrive Monday in Moscow for talks with Putin, and in the days to come, Scholz will be there, too. Biden and Macron spoke by phone on Sunday, discussing “diplomatic and deterrence efforts in response to Russia’s continued military build-up on Ukraine’s borders," according to the White House.

Sullivan expressed certainty that operation of the Russia-to-Germany Nord Stream 2 gas pipeline “will not move forward" if Russia further invades Ukraine. Construction of the pipeline is complete, but gas is not yet flowing.

“While it’s true that Germany has not sent arms to Ukraine, after the United States, they are the second largest donor to Ukraine in Europe," Sullivan said. "The great thing ... about having the kind of alliances we have with 30 NATO allies is that different allies are going to take different pieces of this.”

Sullivan appeared on “Fox News Sunday,” NBC's "Meet the Press" and ABC's “This Week.” McCaul spoke on ABC, and Barrasso was on Fox. Thomas-Greenfield was on CNN’s “State of the Union.”