Prosecutors defended their handling of charges brought last month against Jeffrey Epstein’s ex-girlfriend, Ghislaine Maxwell, while saying they are "deeply concerned" by the actions of Maxwell's lawyers

Prosecutors on Thursday disputed claims by lawyers for a British socialite that they are too slowly releasing evidence and improperly withholding the names of women who were abused by financier Jeffrey Epstein while they were children.

In court papers, Manhattan prosecutors defended their handling of charges brought last month against Epstein’s ex-girlfriend, Ghislaine Maxwell, while saying they are “deeply concerned" by the actions of Maxwell's lawyers.

“To date, the defendant has yet to ask the Government a single substantive question" about evidence, prosecutors told U.S. District Judge Alison J. Nathan. “The Government is also prepared to engage in good faith discussions with the defense about an appropriate schedule for disclosure." 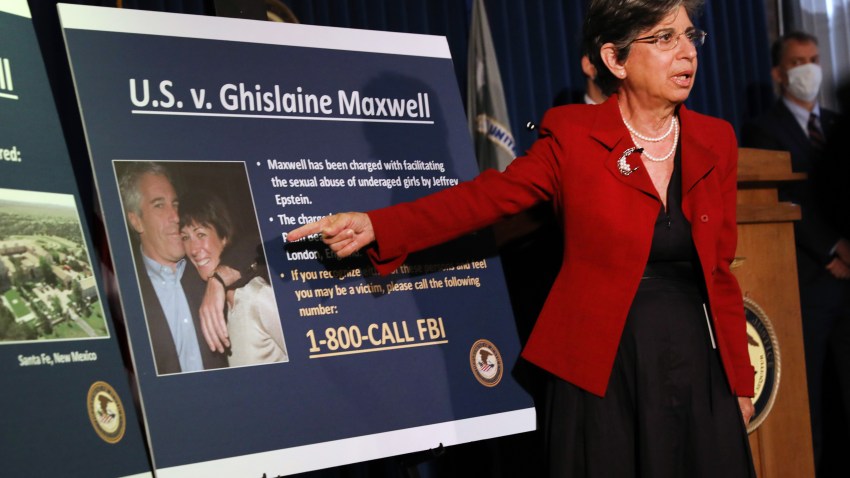 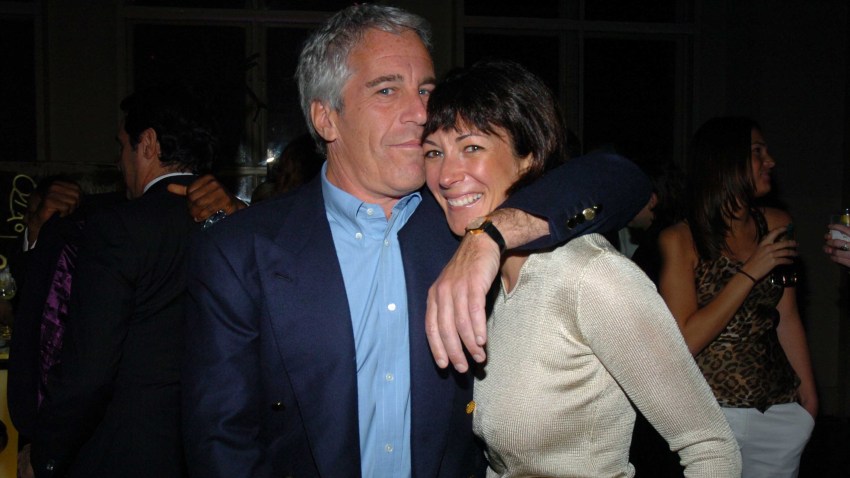 Maxwell, 58, has pleaded not guilty to charges that she recruited three girls, including one who was 14, and joined Epstein in the abuse in the 1990s.

Her lawyers said earlier this week in a letter to the judge that they can’t properly investigate the charges against Maxwell because prosecutors won’t tell them the identities of the three accusers. Prosecutors counter that they are protecting the identities of sexual assault victims and are under no legal obligation to immediately identify them.

The government said it has already given defense lawyers over 165,000 pages of evidence, including search warrant applications and subpoena returns, even though the deadline to turn over the material was still a week away.

And they suggested defense lawyers could figure out the identities of the three accusers since the indictment lists relevant time periods and events and references Maxwell's conversations and interactions with victims, along with identifying where they occurred.

President Donald Trump said Tuesday he wishes Ghislaine Maxwell "well" and added he hadn't been following her case "too much." Maxwell, an associate of Jeffrey Epstein, faces charges for conspiring to sexually abuse minors.

They also expressed doubts about the ability of the defense lawyers to adhere to rules about secrecy of evidence prior to trial, saying they were “deeply concerned" by recent actions by Maxwell's lawyers.

They said the defense had "publicly claimed in a civil filing that they purportedly had received ‘critical new information' from the criminal case that it could not disclose" because of its secrecy agreement regarding evidence in the criminal case.

Yet, prosecutors noted, Maxwell's lawyers also said publicly that they want to modify their secrecy agreement to use materials from the criminal case in the civil case. Prosecutors said the secrecy deal “expressly precludes" that.

Maxwell's team also say their client is being treated unfairly at a federal jail in Brooklyn, where “uniquely onerous conditions” are preventing her from adequately preparing for a trial scheduled for next July. They have requested that she be given a cell in the Metropolitan Detention Center’s general population and be granted extended hours to review the materials

In response, prosecutors said there are no plans at this point by the Bureau of Prisons to move her into the jail facility's general population, according to a court filing, and deny that she is being treated "worse" than the other inmates.

"Like all inmates, the defendant may be subject to observation or searches of her person or space as appropriate," prosecutors said, adding that she could potentially be moved "if and when (the) BOP is assured that such placement would not pose a threat to the orderly operation of the institution."