Christmas Cheer: Posh Will Save the Economy!

Here's some Christmas cheer to get you feeling all warm and tingly: Vicky Beckham's line of frocks is the light at the end of the economic fashion tunnel. Yes, turns out, our Posh has a winner on her hands, as we reported earlier. Bergdorf's sold out of nearly half the stock in just a week, and Selfridges sold out within minutes. And now Neiman Marcus is getting in on the action, having snapped up the collection, to be sold there in February.

All this without any major advertising except a video. Of course, the best marketing is Victoria herself, as she's been spotted around Milan in not one but three of her own designs, including while out with Stefano Gabbana and Domenico Dolce.

Say what you will about celebrity designers (and we will say plenty), but it seems we finally have a success story on our hands. Now we wait for the H&M/Target/Topshop line to come out. 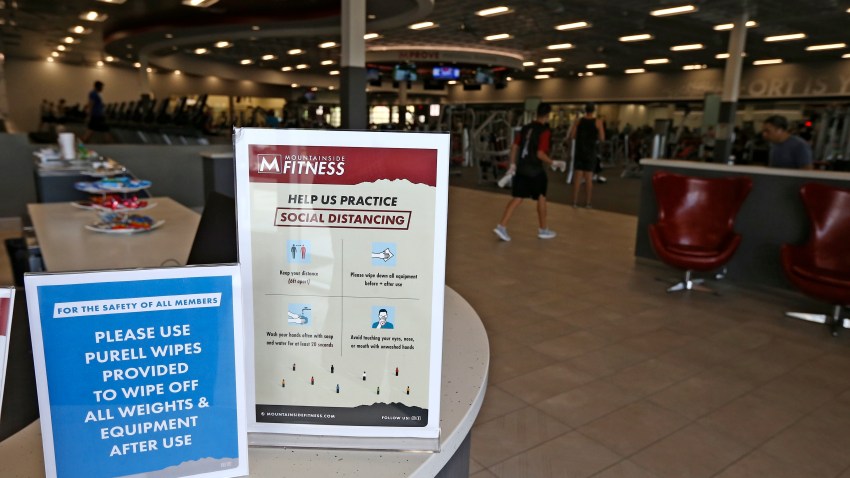 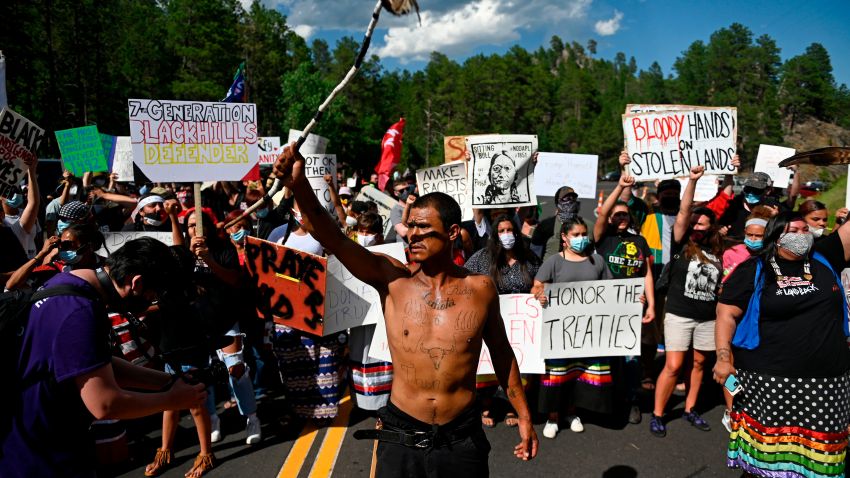 Previously on NYmag.com's The Cut...