Video shot by a nearby resident shows a tanker truck fire after it crashed on a ramp from the Dallas North Tollway to the George Bush Turnpike earlier this month.

A tractor-trailer carrying fuel was exiting the northbound Dallas North Tollway to go eastbound on the turnpike when it hit a barrier on the ramp shortly after midnight Dec. 18. The truck then burst in flames, according to the Department of Public Safety.

Jonathan Bierschank, who lives in an apartment near the crash scene, filmed the fire. He said he woke up and thought something had hit his building. 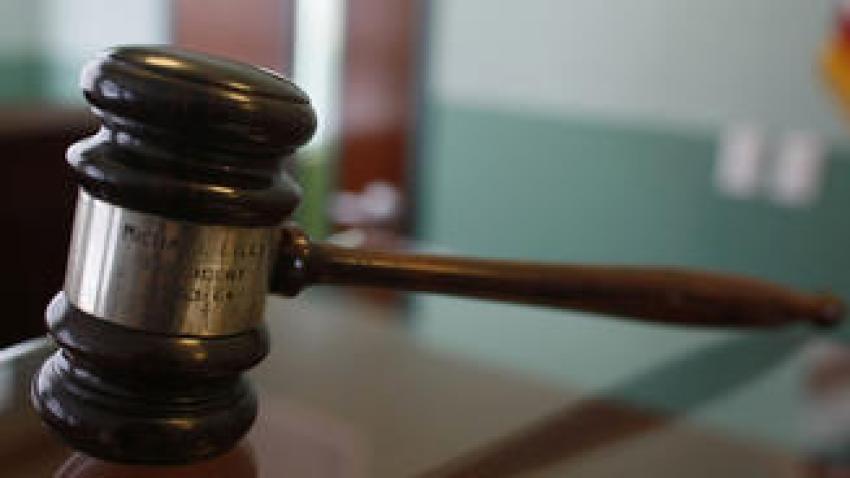 The driver of the 18-wheeler died in the crash.