North Texans with ties to Ukraine are keeping a close eye on the ever-changing situation between the country and Russia.

Olena Jacobs, the owner of Ukie Style embroidery shop in Dallas, told NBC 5 she was in constant contact with her parents and brother in Eastern Ukraine.

Jacobs wanted to make sure her people were not alone and were supported in their fight for freedom.

Ever grateful for a listening ear, Jacobs was able to talk about the subject with former President George W. Bush during the Dallas Tennis Open over the weekend.

Many Ukrainians and allies should provide Ukraine security assurances agreed upon long ago as Russia threatens their borders.

"That is also one of Russia's goals is to show Ukraine that they are isolated that nobody cares about them," Jacobs says.

The Ukrainian Society of Texas is partnering with groups across the United States to prepare humanitarian aid. Those groups are working to send a message of solidarity from 6,000 miles away that they are not alone and that they have support. 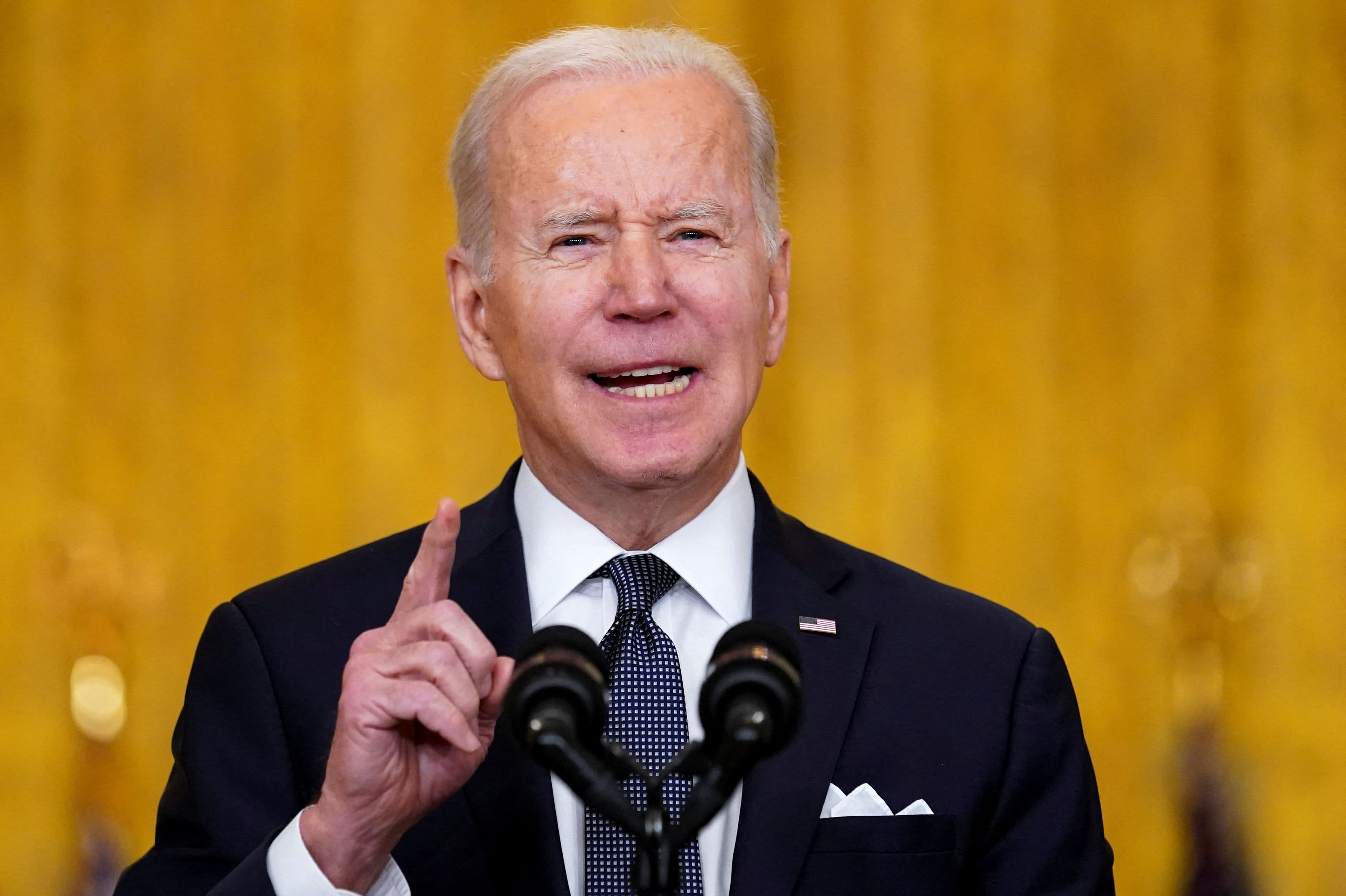 Ukraine Stays Wary as Russia Says Some Troops Will Pull Back