Right out of the gate, 2018 is offering a celestial show that includes an eclipse, a meteor shower and two supermoons — the latter a super blue blood moon.

On Monday night, the Full Wolf Moon, another name for the first full moon in January, will be on the shorter side of it's elliptical orbit (the perigee) -- meaning it will be a supermoon about 30,000 miles closer to earth. The supermoon will appear about 14 percent larger and 30 percent brighter than when it's farther away (the apogee).

The change in the moon may not appear as dramatic when it's high in the sky, but if you catch it closer to the horizon it will appear much larger. 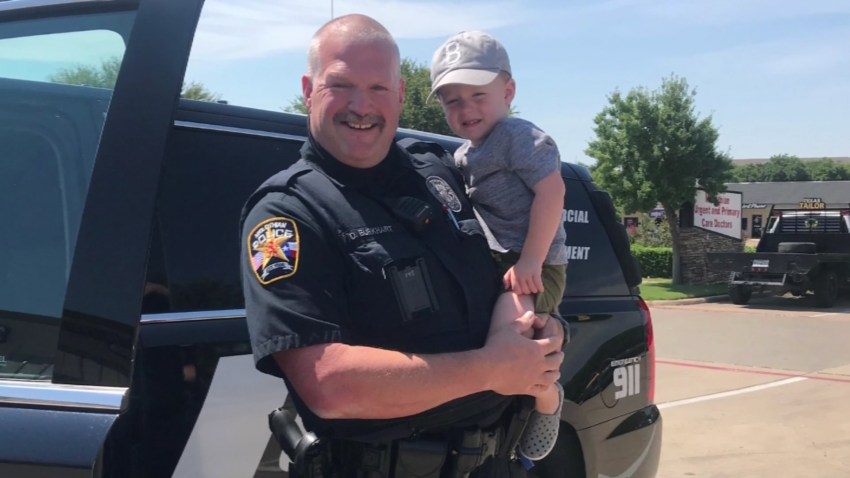 If you miss Monday's supermoon, you'll have another opportunity to see a supermoon Jan. 31 when we welcome the first of two blue moons expected in 2018 — the second will arrive on March 31.

Despite the Jan. 31 supermoon being a blue moon, it is also a blood moon and will arrive with a reddish hue.

Blue moon is the name given to the second full moon that occurs within a calendar month and has nothing to do with the moon's actual appearance.  A blood moon, however, appears reddish due to filtered sunlight from an eclipse.

"The moon will lose its brightness and take on an eerie, fainter-than-normal glow from the scant sunlight that makes its way through Earth’s atmosphere. Often cast in a reddish hue because of the way the atmosphere bends the light, totally eclipsed moons are sometimes called ‘blood moons,'" NASA said.

Totality from the eclipse will be visible from eastern Asia to the western United States, but will be only partially visible over the rest of the country.

If that weren't enough, the Quadrantids meteor shower is visible from Jan. 1-10. With the supermoon on Jan. 1, light pollution may be a concern when the Quadrantids peak Jan. 3. The American Meteor Society said the Quadrantids usually lack long tails but can produce bright fireballs -- hopefully those will be bright enough to shine through the bright moonlight.