The Next Generation of ‘Tower Climbers' Training in North Texas

The latest generation of cell technology is on the way to speed up how we interact with our devices and the people charged with making it happen are currently being trained in North Texas.

The roll-out of 5G service has slowly begun around the U.S. It's technology that promises to make cell signal speeds up to 20 times faster than its 4G predecessor. But to make it happen, the nation's 350,000 cell sites will need to triple.

"By the time we get to 2024 we're going to be looking at more than a million cell sites across the country, and that's a huge amount of work for us and our team that are out there," said Ericsson's Head of Regional Operations Matt Jones.

Ericsson, who already employs about 1,700 field crew members, is planning to hire an additional 1,000 tower climbers.

"Our crew of tower climbers are out there on a daily basis for hours at a time either upgrading, replacing, or installing new equipment infrastructure on the cell towers that will talk to the cellular devices that are out there and power the 5G networks," said Jones.

It's work that requires strapping on a 50 pound harness and climbing as much as 400 feet into the air. Once there, tower climbers are often suspended for six to seven hours to get the job done.

To do so, they undergo three weeks of training learning the ins and outs of the jobs and the protocol that will keep them safe.

How Once Far-Flung Communities Are the Next North Texas Boomtowns 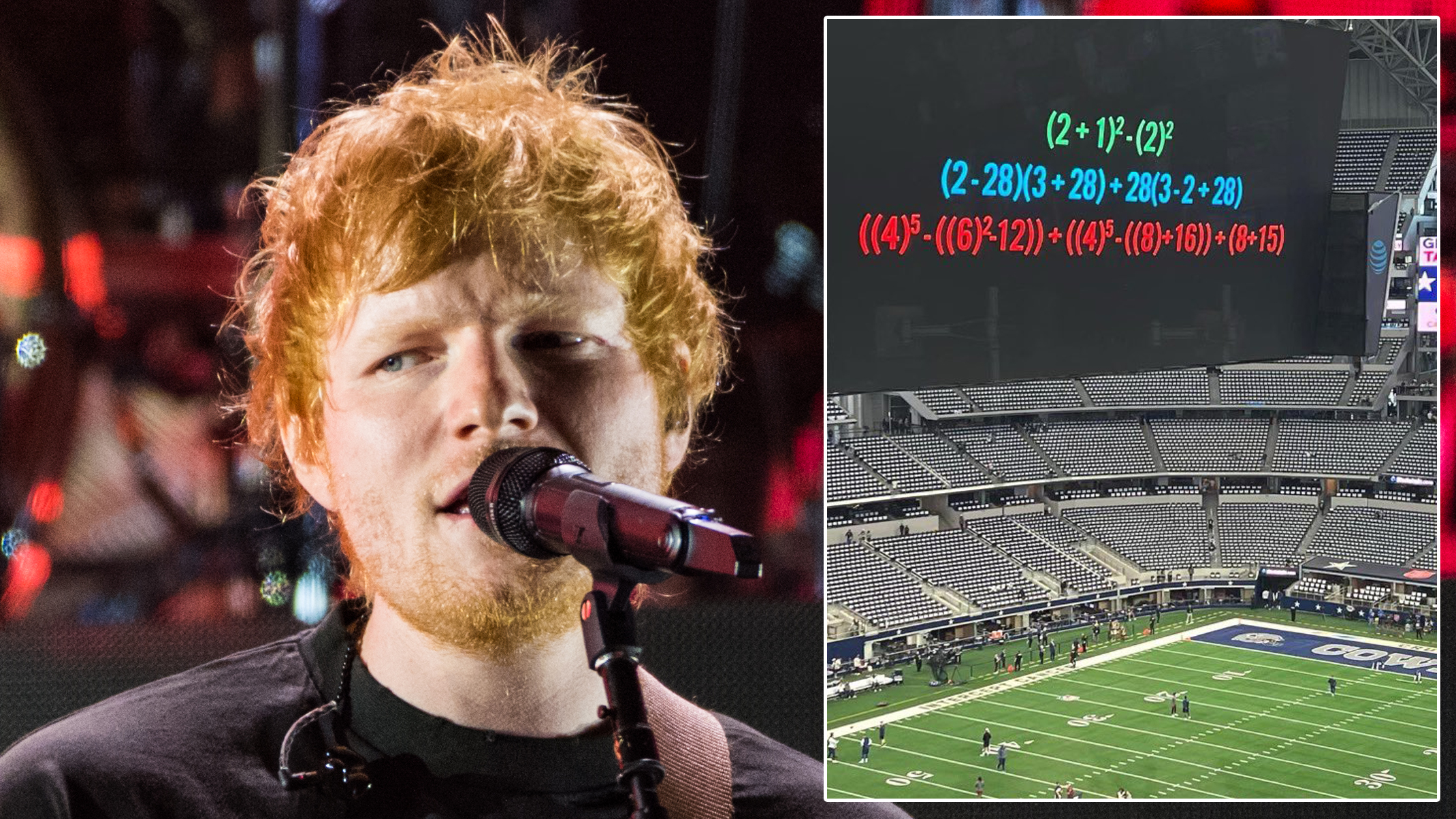 It's a process that will start in Lewisville at the newest and largest of the company's training facilities.

"It's part of our growing investment in 5G here in the U.S. For us here in Lewisville, our headquarters in Plano is just down the road and that allows our teams here to leverage a whole lot of our industry experience that sits within our central teams," said Jones.

For those interested in tower climbing, no experience is necessary. Salaries start at $40,000 and include full benefits.

The transition to 5G is expected to last several years. Once over, Jones says employees hired now will still be needed to maintain the huge number of sites they plan to add.

5G service is live in Dallas along with another dozen or so cities nationwide. For now though, the only way to use it is with a 5G enabled hot-spot until manufacturers start rolling out compatible phones later this year.