The Business of Country Music

Love, loss, and liquor. They are staples of country music, and they have been for decades. But in the past few years, one topic seems to be getting a lot more play than the others.

The occasional "Tear In Your Beer" song, has morphed into an ever present "Booze Ballad."

While country music audiences have changed in the past decade, the truth behind the uptick may be far more complex. 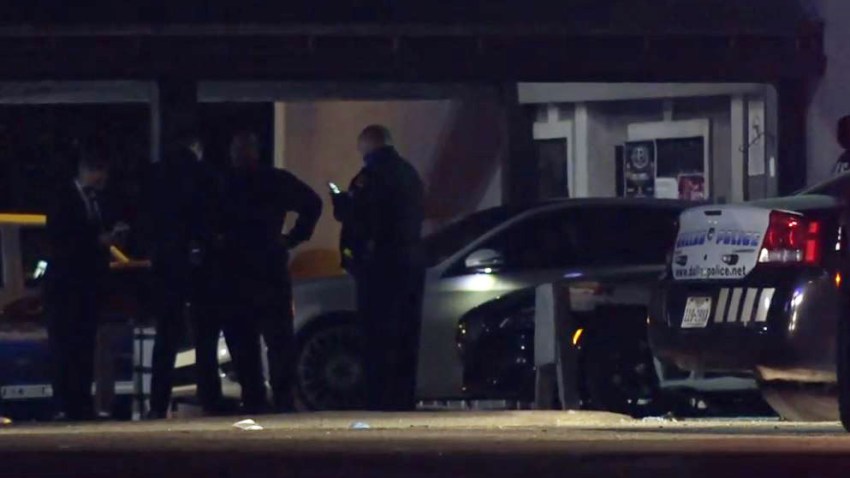 The day we visited Smokey Rivers, the midday DJ at country music station 99.5 The Wolf, he was giving concert tickets away to the 99th caller.

We watched in awe as he answered phone calls in rapid fire. Announcing the callers number and then telling them to try again. He's had 23 years behind the mic at The Wolf perfecting that speed. That is also about as long he's been creating country music playlists.

He said they started changing in 2010.

Part of the rise has to do with the ever-changing audience.

According to the Country Music Association, there has been a 54-percent increase in listeners in the 18- to 24-year-old bracket. The average household income of listeners is also on the rise. They make an average of $82,000 a year about $10,000 more than the national average.

Those stats could help explain why singers like Blake Shelton don't mind making custom cameos if you scan their liquor bottle. Using new technology, called augmented reality, you can scan a bottle of his Smithworks vodka on your phone. A hologram of him will appear next to the bottle as if he was in the room.

Eric Benanti, a director of strategy at Dallas-based branding firm Tractorbeam, said there is a lot of money to be made in a celebrity branded alcohol. His example was George Clooney, "they sold Casamigos tequila for $1 billion dollars."

Benanti said musicians build their brand song by song. Now, they're just cashing in on it.

"They have to tour a lot to make a lot of money and that's a beat down! So if you could get to level where you have this audience... and you can use your brand to make money, or passive income, yeah the scale is much bigger."

Despite the increase in options, it doesn't seems as though country music listeners are drinking any more than they used to.