Level 5 is the highest level of wildland fire activity

The Texas A&M Forest Service has increased the State Preparedness Level to Level 4 as the result of a significant increase in wildfire activity across the state, the potential for large fires, and the increased commitment of state and local resources to fires.

According to Texas A&M Forest Service, the preparedness levels in the state are dictated by fuel and weather conditions, fire activity, and fire suppression resource availability.

Level 5 is the highest level of wildland fire activity, and it indicates heavy resource commitment to fires on a local level.

"The decision to move to a Preparedness Level 4 indicates that the complexity of wildfires across Texas is increasing to where they require more time, personnel, and equipment to contain," said Wes Moorehead, Texas A&M Forest Service Fire Chief.

Texas A&M Forest Service said the fire environment this week was characterized by critical weather conditions and dry grass that allowed for the growth of several large wildfires across the state.

Over the past week, state, federal, and local fire resources responded to 192 wildfires that burned 173,559 acres in Texas. 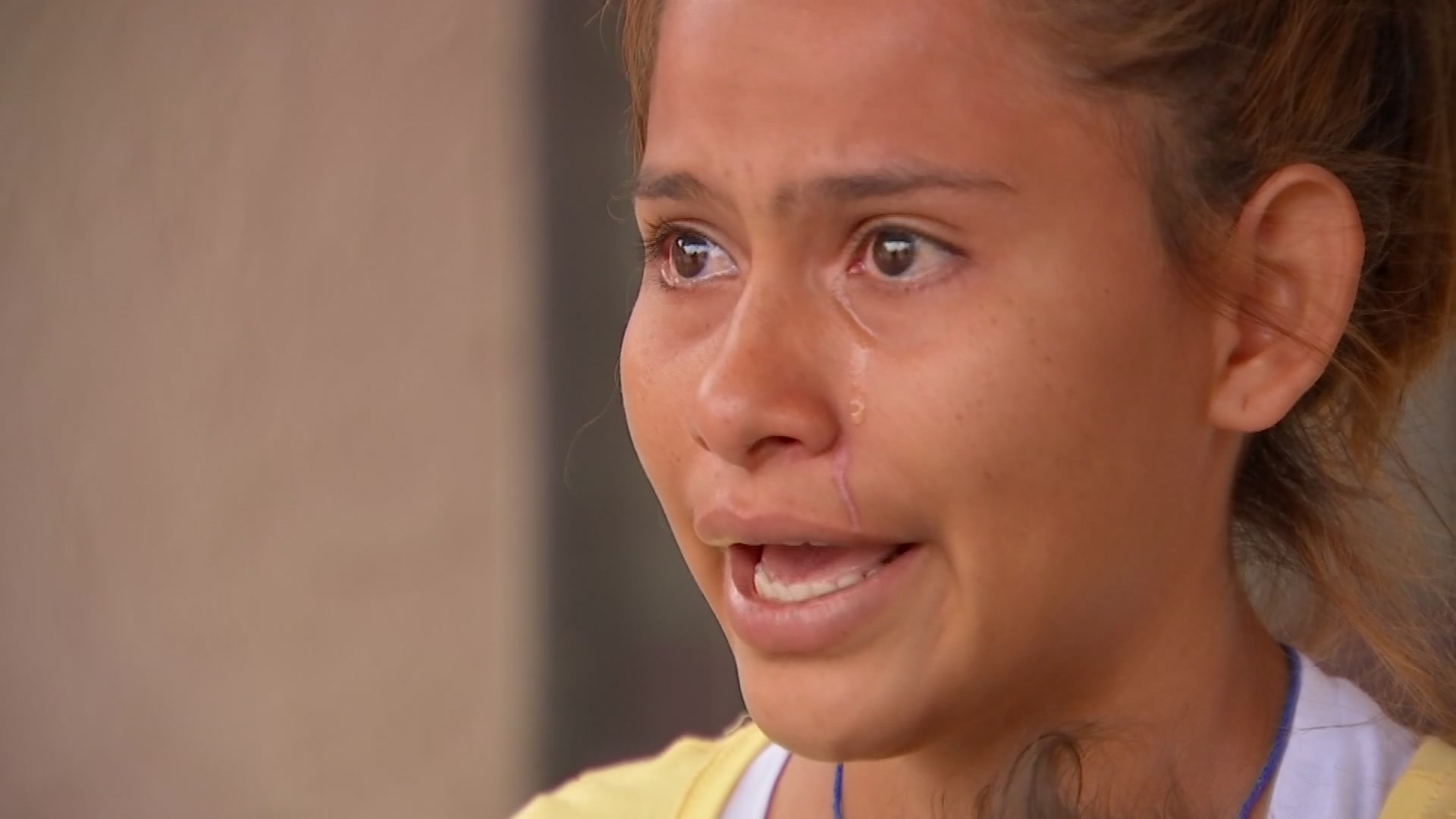 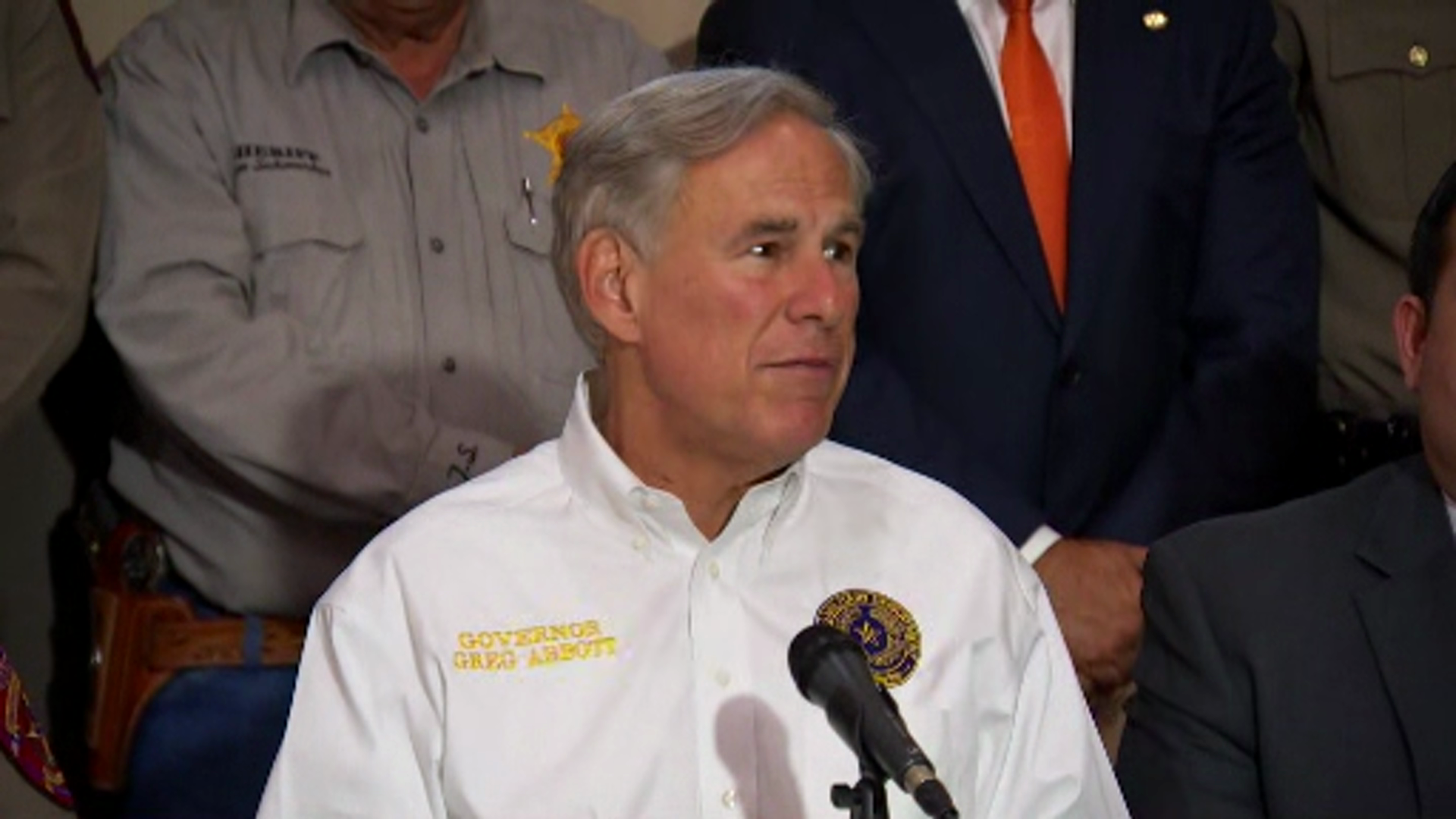 In addition to the more than 300 firefighters from Texas A&M Forest Service, more than 200 Texas Intrastate Fire Mutual Aid System firefighters and personnel from 28 states are positioned across Texas to respond as needed.

"We want to ensure that the state has adequate resources to protect Texas' citizens and natural resources from wildfire," said Moorehead. "We are working with other states to mobilize additional fire resources to Texas for assistance."

Texas A&M Forest Service and TIFMAS firefighters are working to contain 10 active wildfires across the state, including the Borrega Fire in Kleberg County, the Canadian River Bottom Fire in Roberts/Hemphill counties, and the Los Angeles Fire in La Salle County.

The Borrega Fire in Kleberg County is an estimated 46,000 acres and 20% contained. The wildfire ignited on the afternoon of March 30 and spread quickly due to windy and dry conditions.

According to the Texas A&M Forest Service, the county has implemented voluntary evacuations for residents in the Ricardo and Riviera communities.

Texas A&M Forest Service said that in addition to local first responders, 42 state and federal personnel are assigned to the fire, including three bulldozers, 16 fire engines, and eight aircraft.

The Los Angeles Fire in La Salle County is an estimated 3,500 acres and 30% contained, the Texas A&M Forest Service said.

The wildfire ignited on the afternoon of March 30, burning in grass and brush. Residents have been evacuated from Fowlerton, but the community is not immediately threatened, officials said.

Additional resources, including aviation, are arriving Friday to assist with suppression efforts.

According to Texas A&M Forest Service, the Canadian River Bottom Fire in Roberts and Hemphill counties is 39,568 acres and 40% contained. The wildfire ignited on March 29 off Highway 60 between Miami and Canadian.

During the initial hours, the fire was very active and spread rapidly across the landscape, officials said. The fire moved northeast crossing HWY 83 and 33 but stayed south of the town of Canadian.

Fire resources are continuing to patrol the area and improve containment lines around the fire perimeter, the Texas A&M Forest Service said.