Texas Tech Researchers to Study Tornadoes in Southeastern US

A team of researchers from Texas Tech will head to Northern Alabama next week to study how the environment and terrain of that area impacts the development, intensity and path of tornadoes.

The researchers are going as part of a project that was mandated by the federal government.

"A lot of people were killed in late April 2011," Chris Weiss, an Associate Professor of Atmospheric Science, said. "So, what we're trying to do, Congress mandated actually, a project specifically focused on tornado science in the southeastern United States." 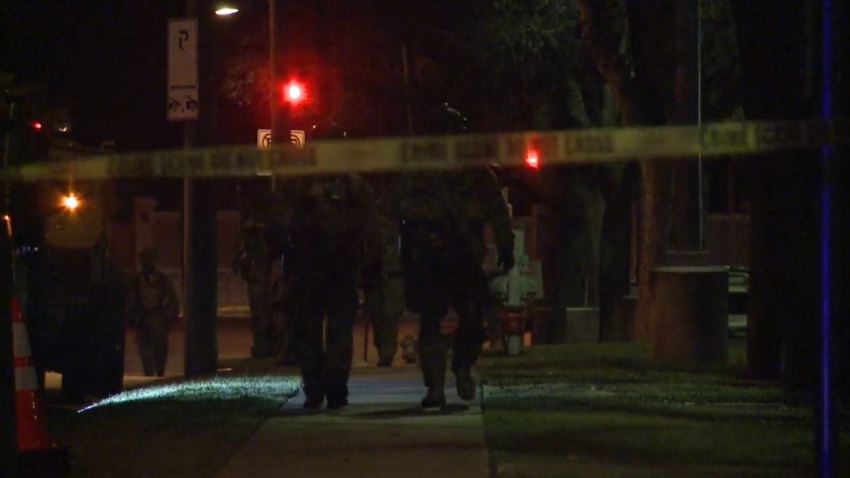 Tech applied to be apart of the project and was accepted.

The researchers, including Weiss, will be helping to identify how the terrain in the Southeast contributes to the intensity and path of a tornado.

They'll also be studying how thunderstorm characteristics differ from storms elsewhere in the country.
"We are very excited to be part of this project," Weiss said. "Once we heard we were funded we were instantly very enthused. We've been working non-stop out here to get ready so we're excited to head out next week."

Weiss said the research they'll be gathering is unlike anything they've seen in the South Plains because the land and humidity in the Southeast is different from what they're used to studying.

They will be bringing their own equipment called sticknet probes.

"We're literally going to drive out ahead of these storms get the probes in the ground as quickly as we can and then get out of the way so the storm can move up over top of them," Weiss said. "That way we can measure the important changes in temperature, humidity and pressure that we think are so critical to the tornado."

Their field research will conclude at the end of April.