Texas’ prison system has temporarily stopped transporting inmates as it investigates how a convicted murderer escaped from a bus last month and later killed a man and his four grandsons.

“The agency is conducting an internal Serious Incident Review and also intends to bring in an outside firm to conduct an independent review to identify factors that may have led to the escape of (Gonzalo) Lopez,” the Texas Department of Criminal Justice said in a statement Monday. No timeline was given for how long the internal review would take to complete.

The agency said if it must transport an inmate for an emergency medical appointment or for release, it will have more security.

Such additional security measures were in place when a van that was transporting an inmate from a hospital to a prison in East Texas collided with another vehicle early Tuesday on a freeway north of Houston, according to the prison agency. Three guards were injured but were expected to survive. The inmate was in stable condition.

Friends of the family members who police believe were killed Thursday by an escaped Texas convict identified the victims and pledged their support for their relatives.

Lopez, who had killed on behalf of Mexican drug cartels, fled a prison bus on May 12 after breaking free from his restraints and from a caged area of the vehicle. Lopez stabbed and injured the bus driver before escaping into a wooded area near Centerville, which is between Dallas and Houston.

Authorities believe that on Thursday, Lopez killed 66-year-old Mark Collins, and his four grandsons, Waylon Collins, 18; Carson Collins, 16; Hudson Collins, 11; and Bryson Collins, 11. Waylon, Carson and Hudson were brothers and Bryson was their cousin. Investigators say Lopez stole an AR-15-style rifle and a pistol from the family’s ranch near Centerville, as well as a truck that he drove about 220 miles to Atascosa County, south of San Antonio, where officers fatally shot him late Thursday. 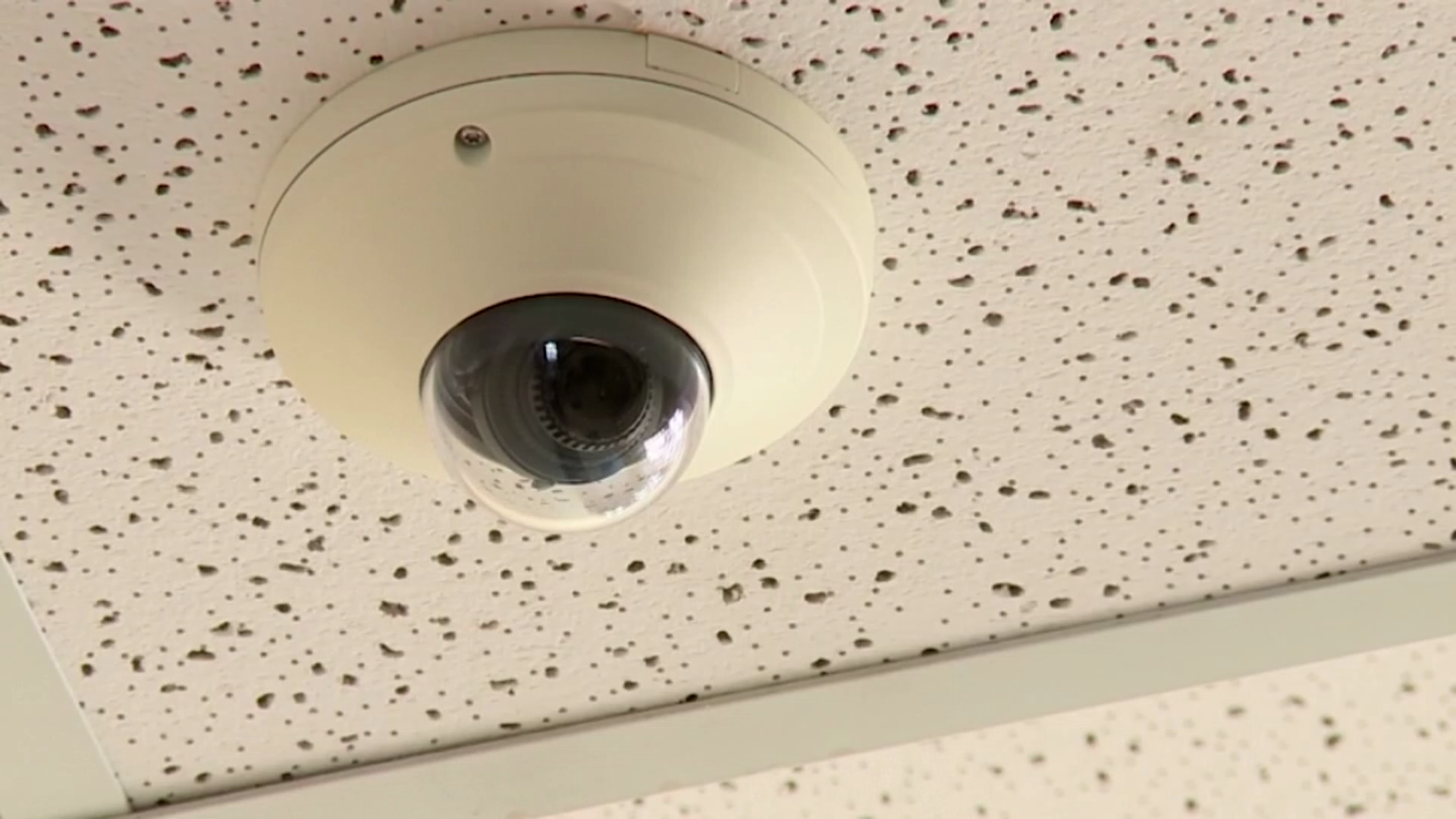 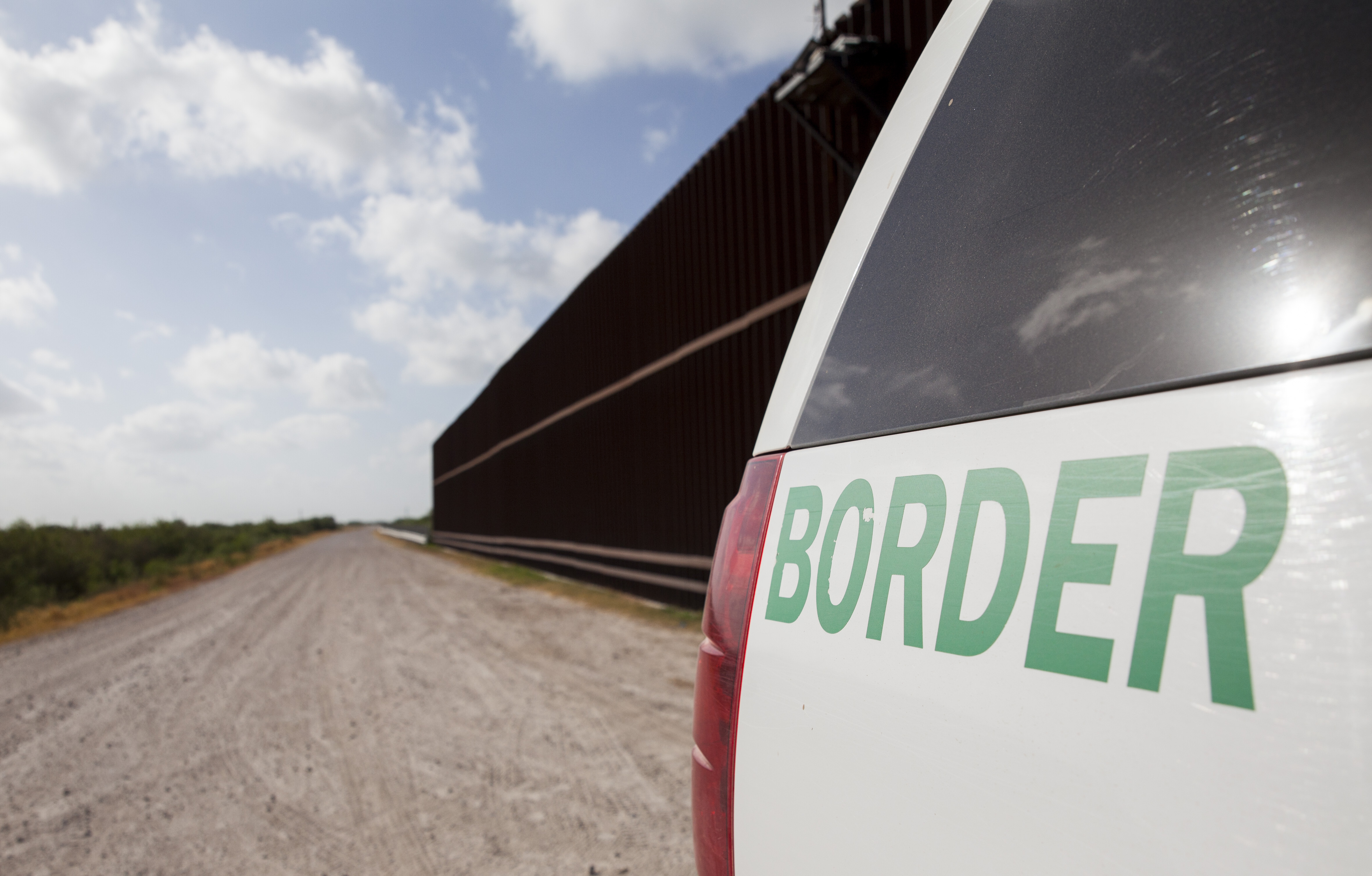 Details in Ruling Against Texas Over Immigration

Texas state Sen. John Whitmire, who had called for a temporary halt in inmate transports, praised the prison agency’s change in policy.

“While the investigation continues into exactly what happened with the recent escape and tragic murder of 5 members of the Collins family, we must act swiftly to ensure no other Texan is in danger of losing their life or being harmed by an escaped inmate being transported on Texas roads,” Whitmire, a Democrat who chairs the Senate Criminal Justice Committee, said in a written statement.

A convicted murderer on the run since escaping a prison bus after stabbing its driver on May 12 may be driving the truck linked to the deaths of five people, Texas prison system officials said late Thursday.

The committee will likely have a hearing sometime this summer to review what happened and prison system policies related to transporting inmates, said Lara Wendler, a spokeswoman for Whitmire.

The state senator has suggested the Department of Criminal Justice should keep violent offenders in prison units closer to medical facilities or should have medical teams visit the units.

Whitmire also called for additional security during inmate transports, including having another vehicle with armed officers follow close behind.

Funeral services for Mark Collins and his grandsons, who were from the Houston suburb of Tomball, were set for Saturday.

During a service Sunday at the family’s church in Houston, Glen Collins, Mark Collins’ brother, said his faith was helping him get through this difficult time.

“This is where I find solace and comfort. ... There is a purpose in this, no doubt. ... I lost my best friend. He kept me sharp. But there is a purpose,” Glen Collins said.