Texas' solicitor general who did not join embattled Attorney General Ken Paxton's failed efforts to overturn the results of the 2020 presidential election confirmed Wednesday he is resigning.

Solicitor General Kyle Hawkins did not say why he was leaving in a statement released by the attorney general's office, but he offered praise for his outgoing boss, calling Paxton a "stalwart advocate for Texas."

Still, the departure continues a dramatic shakeup of Paxton's office that began in September when his top deputies accused the Republican of bribery and abuse of office on behalf of a donor. All eight of his accusers have since quit or been fired, and their accusations are the focus of an FBI investigation into Paxton.

"Kyle Hawkins fought for Texans' rights every step of the way," Paxton said in the statement. "His dedication to safeguarding rights is very much appreciated."

Hawkins, whose last day will be Feb. 1, did not respond to a request for comment. Paxton's office issued the statement after The Associated Press reported earlier Wednesday that Hawkins was resigning. 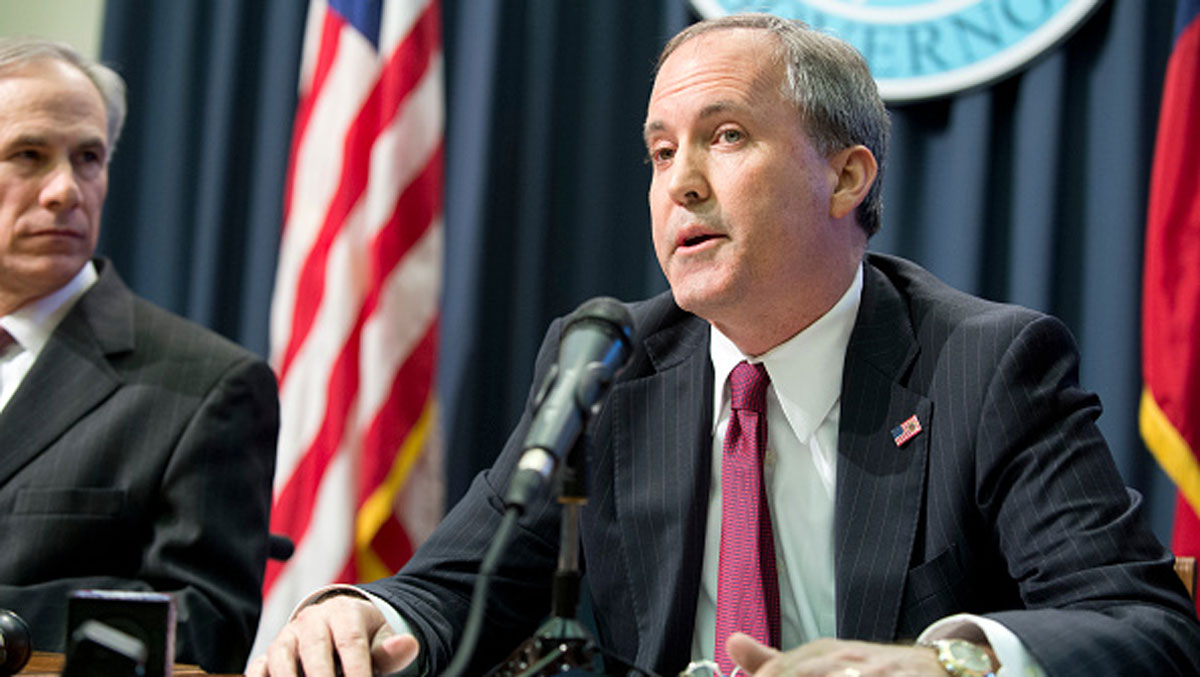 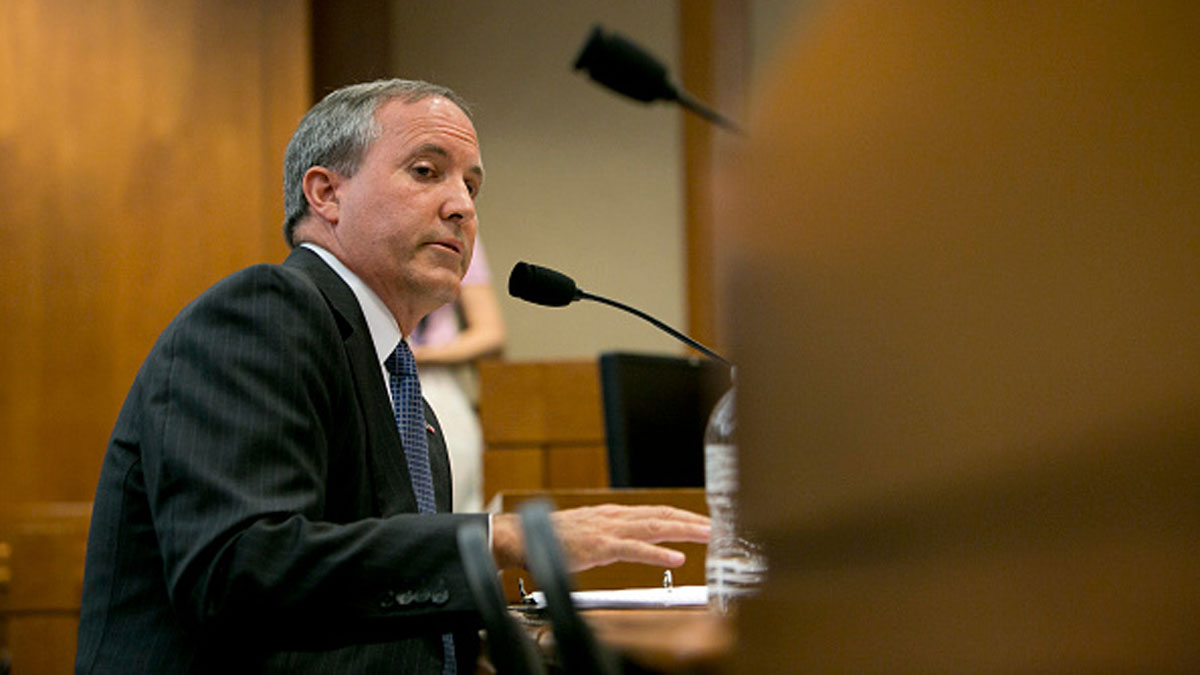 Solicitor general is a prominent post in Texas that includes leading and arguing cases before the U.S. Supreme Court and is a job once held by Republican Sen. Ted Cruz.

But in December, Hawkins conspicuously left his name off a Texas lawsuit backed by President Donald Trump that asked the Supreme Court to overturn President-elect Joe Biden's victory. The court's rejection of the case amounted to a stark repudiation of a legal claim that was widely regarded as dubious.

Neither Hawkins nor the attorney general's office has addressed why he did not join the election challenge. Hawkins argued a major case before the Supreme Court as recently as November, during the latest Republican-led effort to dismantle the Affordable Care Act.

Paxton has denied wrongdoing after former staff accused him of crimes in the service of a wealthy donor, who also employs a woman with whom the attorney general allegedly had an extramarital affair. Separately, Paxton is awaiting trial on felony charges from 2015 that accused him of defrauding investors in a Texas startup technology company. He has pleaded not guilty.

Paxton spoke at Trump's rally in Washington last week before the deadly siege on the U.S. Capitol. He later made false claims on social media that Trump supporters were not those responsible.

On Wednesday, 47 state attorneys general signed a letter condemning the riot at the Capitol as "a direct, physical challenge to the rule of law and our democratic republic itself." The letter sent to Acting U.S. Attorney General Jeffrey Rosen called on those charged with enforcing the law to ensure that lawless violence does not go unchecked.

Paxton did not join the letter.