The state of Texas will spend more than $500 an hour on the lead lawyer hired to defend Attorney General Ken Paxton against retaliation claims, according to an employment contract.

The agency brought in outside attorneys from the Houston firm Lewis Brisbois Bisgaard & Smith to handle the high-profile lawsuit four former senior staffers filed against Paxton last month. The employees allege they were fired because they accused the attorney general of abusing his office to help real estate developer Nate Paul, a friend and campaign donor.

The office of the attorney general will pay William Helfand, the lead attorney, $540 an hour, according to the contract. An associate attorney and paralegal will make $350 and $215 an hour, respectively. The agency will also reimburse the lawyers for travel, meals, lodging and other expenses associated with building Paxton’s defense. 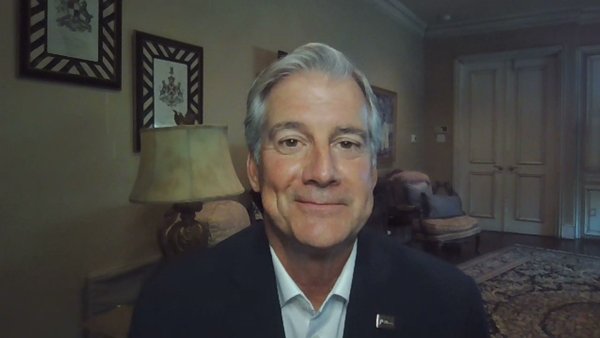 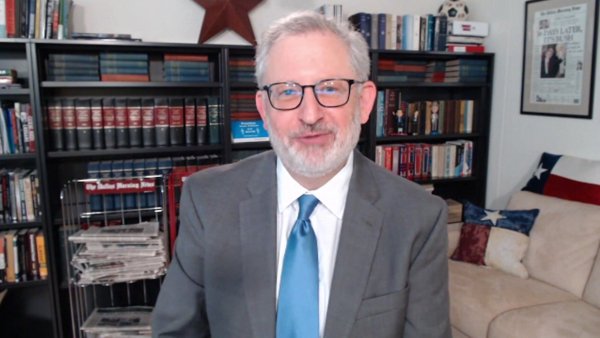