Foul play is suspected in Pvt. Gregory Morales' death, which officials do not believe is connected to the April disappearance of Pfc. Vanessa Guillen

Skeletal remains discovered Friday in Killeen have been identified as those of Pvt. Gregory Morales, who had gone missing from Fort Hood and was last heard from in August 2019.

His remains were found in a field near the 3200 block of Florence Road after U.S. Army Criminal Investigation Command Special Agents received a tip about the location of the body, according to Killeen police.

Morales, 24, was identified using dental records. Foul play is suspected in his death, and an autopsy is scheduled, officials said.

“The First Team is saddened by the news of the passing of PV2 Gregory Morales," Maj. Gen. Jeffery Broadwater, commander, 1st Cavalry Division said in a written statement. "His life was taken too soon, and we appreciate his service to our nation."

Morales, of Sapulpa, Okla., entered the Army in June 2015 as a motor transport operator. He had been assigned to the 1st Sustainment Brigade, 1st Cavalry Division.

He was last seen driving his personal vehicle outside of Fort Hood in Killeen, Texas, on Aug. 19, 2019, and was last verbally heard from Aug. 20, 2019. He was scheduled to be discharged within a couple of days of when he disappeared, officials said.

A $25,000 reward is being offered to anyone with credible information about the circumstances surrounding Morales' death, according to U.S. Army officials.

Investigators do not believe Morales' death is connected to the search for Pfc. Vanessa Guillen, 20, who went missing from Fort Hood on April 22.

Guillen's car keys and wallet were found in the armory room, where she had been working, but her cellphone was missing. Rewards for information about her disappearance have grown to a total of $50,000.

Anyone with information may call Army Criminal Investigation Command Special Agents at 254-287-2722 or the Military Police Desk at 254-288-1170. Anonymous tips can also be submitted online at cid.army.mil/report-a-crime.html. 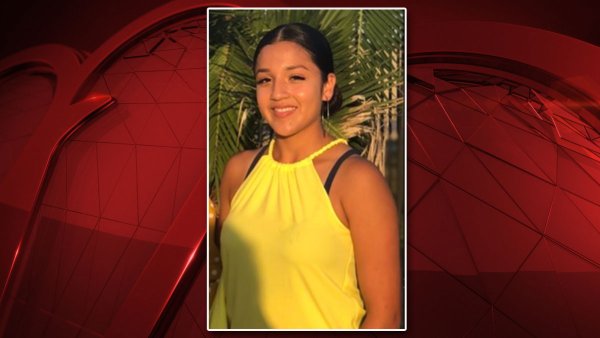 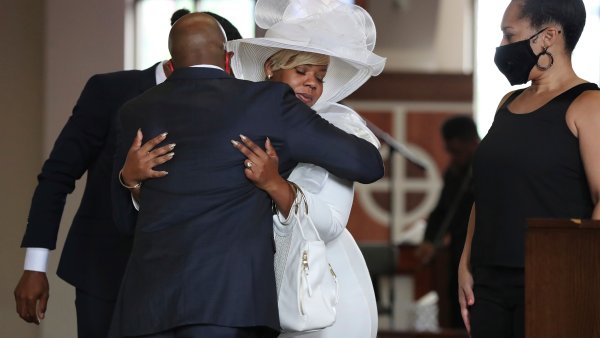