Outlaw country singer-songwriter Billy Joe Shaver, who wrote songs like "Honky Tonk Heroes," "I Been to Georgia on a Fast Train" and "Old Five and Dimers Like Me," has died He was 81.

His friend Connie Nelson said he died Wednesday in Texas following a stroke.

Shaver's lyrics reflected his hardscrabble upbringing in Texas, where he lost part of two fingers while working at a lumber mill. He came to Nashville in 1968 and was signed as a writer to Bare's publishing company.

Anderson had a No. 4 country hit with Shaver's "I'm Just an Old Chunk of Coal," and Johnny Rodriquez took Shaver's song, "I Couldn't Be Me Without You," to No. 3 on the country chart. 4

He wrote "Willie the Wandering Gypsy and Me" about Nelson. 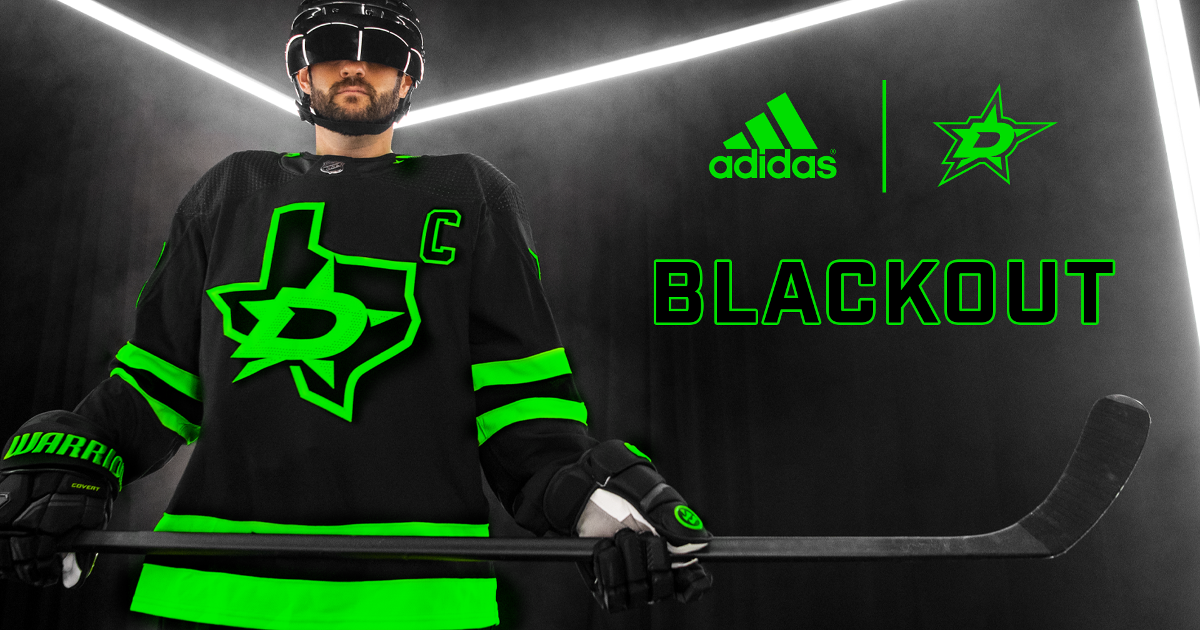