The bill, which relies on private lawsuits for enforcement rather than state investigations, is expected to draw legal challenges

Texas on Wednesday became the country's largest state with a law that bans abortions before many women even know they are pregnant.

The so-called 'Heartbeat Bill' contains a unique provision that essentially leaves enforcement to private citizens through lawsuits against doctors or anyone who helps a woman get an abortion.

The law signed by Republican Gov. Greg Abbott puts Texas in line with more than a dozen other states that ban abortions after the detection of a fetal heartbeat, as early as six weeks.

Federal courts have mostly blocked the measures from taking effect. 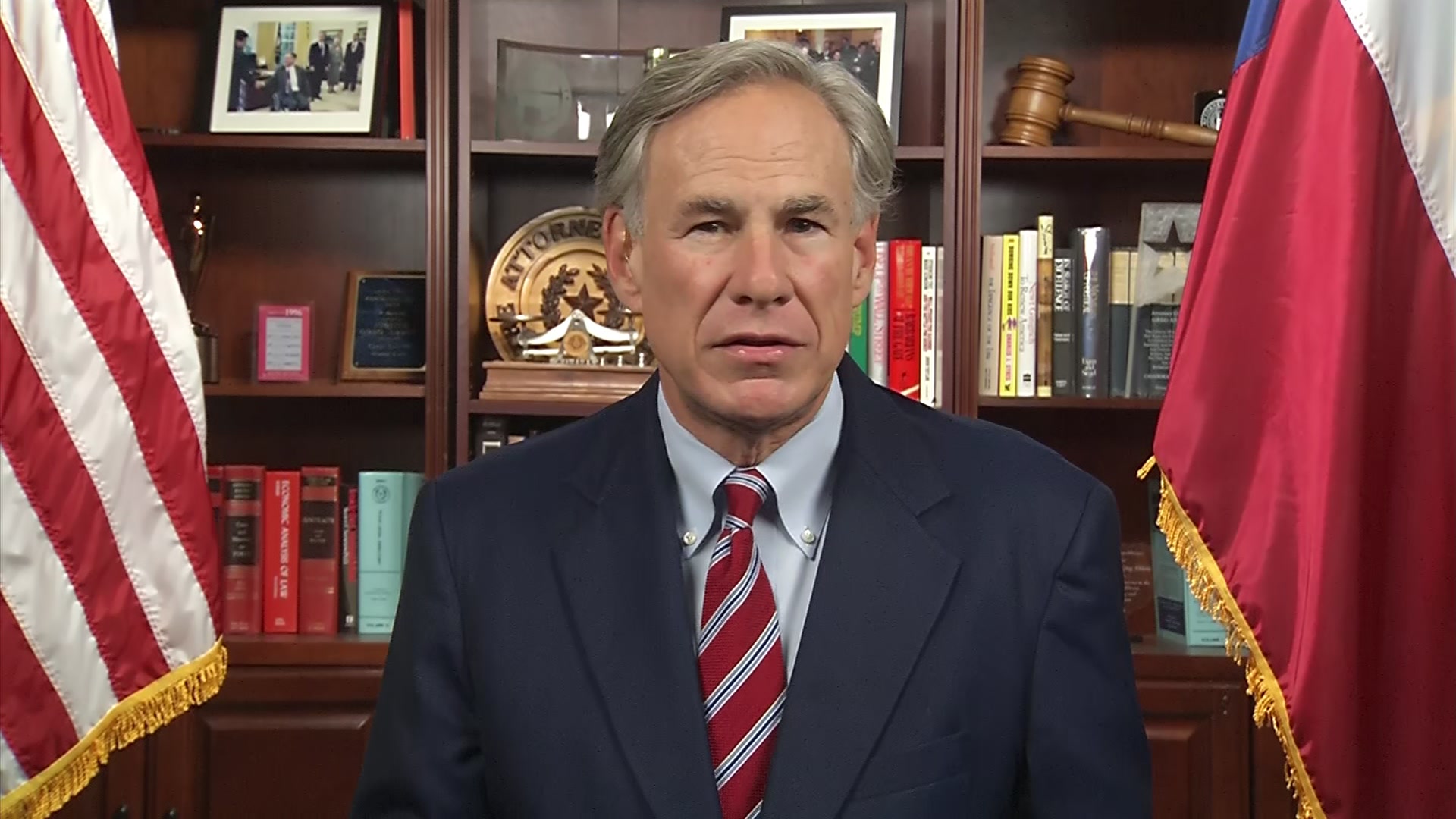 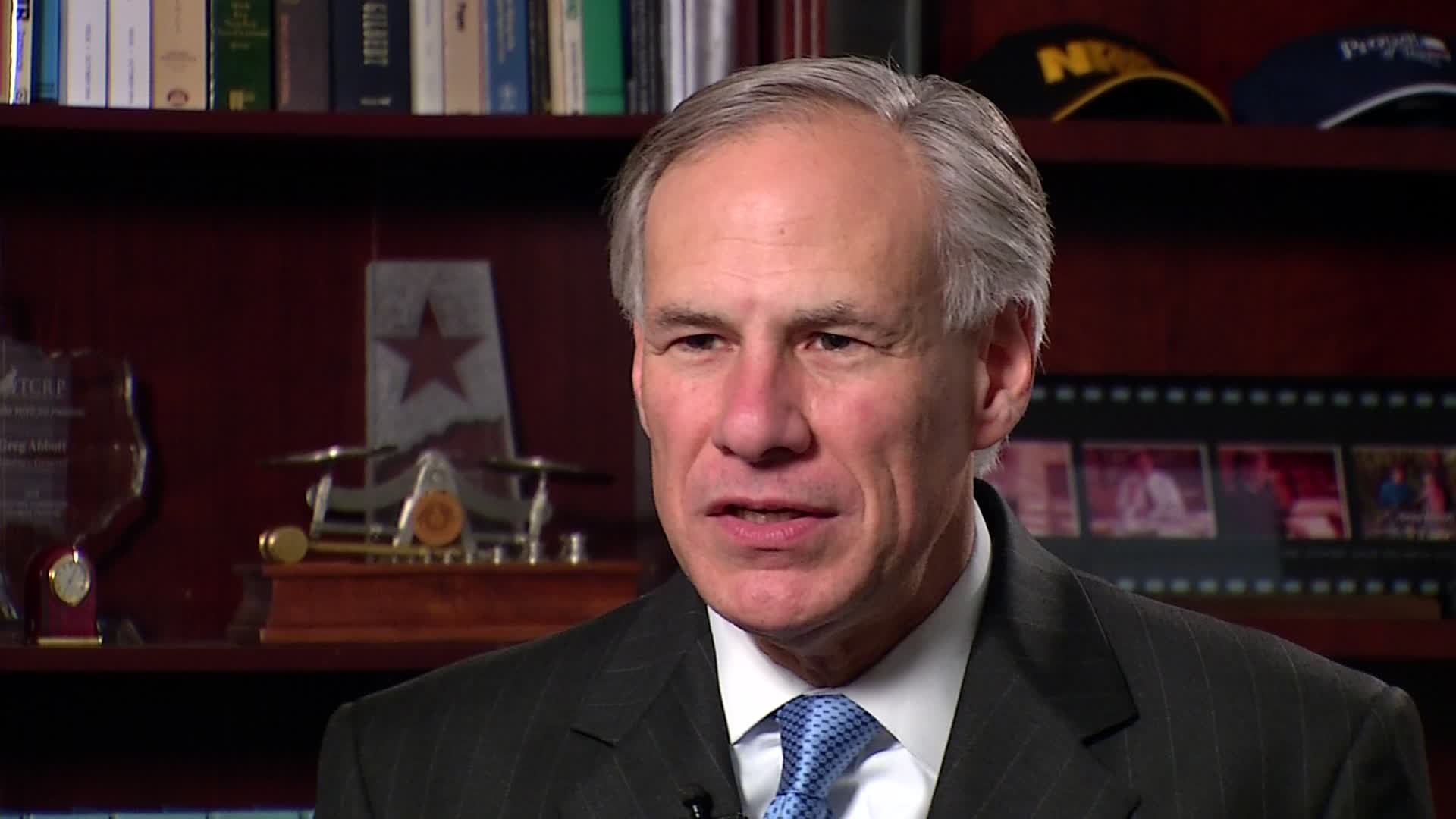 Before signing the bill, Abbott thanked the state legislature for working together to craft the bill.

"Our creator endowed us with the right to life and yet millions of children lose their right to life every year because of abortion. In Texas, we work to save those lives. That's exactly what the Texas legislature did this session. They worked together on a bipartisan basis to pass a bill that I'm about to sign that ensures that the life of every unborn child that has a heartbeat will be saved from the ravages of abortion," Abbott said.

With the Supreme Court this week agreeing to take up a Mississippi law that bans abortion after 15 weeks of pregnancy, abortion-rights activists worry that a ruling favorable to the state could lay the groundwork for allowing even more abortion restrictions, including more so-called heartbeat bills.

Texas’ version is distinctive in that it prohibits state officials from enforcing the ban. Instead, it allows anyone — even someone outside Texas — to sue an abortion provider or anyone else who may have helped someone get an abortion after the limit, and seek financial damages of up to $10,000 per defendant.

"We are excited to see the Governor sign this bill into law," said Rebecca Parma of Texas Right To Life, an anti-abortion group behind the legislation. "This is the strongest pro-life bill to make it through the legislature and signed by the governor since Roe v. Wade."

Critics say that provision would allow abortion opponents to flood the courts with lawsuits to harass doctors, patients, nurses, domestic violence counselors, a friend who drove a woman to a clinic, or even a parent who paid for a procedure.

"I'm devastated, but not too devastated that I'm not ready for the next fight," said Marsha Jones, Executive Director of The Afiya Center, a reproductive justice center serving Black women and girls in North Texas.

"What does it mean for organizations like ours who do more than just provide resources for abortion?" Jones said. "People have the right to choose when and how and under what condition they are going to parent. You have that right."

Jone said she fears her organization, which was originally founded to provide resources for Black women and girls living with HIV, will become the target of costly lawsuits that could limit funding for the other programs they provide.

Laws like this one will only force more families into poverty, said Jones.

"I think this law is very sweeping in it’s effect and it could change the way that abortions are provided for in Texas," said constitutional law professor Josh Blackman of South Texas College of Law Houston.

Legal experts say the legislation is a change in strategy from anti-abortion groups behind the bill and will make it tougher for abortion rights advocates to challenge.

Texas law currently bans abortion after 20 weeks, with exceptions for a woman with a life-threatening medical condition or if the fetus has a severe abnormality. More than 90% of abortions take place in the first 13 weeks of a woman’s pregnancy, according to the Centers for Disease Control and Prevention.

The Supreme Court will probably hear the Mississippi case in the fall, with a decision likely in spring 2022.

"This morning, Gov. Greg Abbott signed into law the most damaging abortion ban in the country, and confirmed what we already knew: Abbott has no business making decisions for Texans. This six-week ban is blatantly illegal, as well as deeply harmful and exceptionally cruel, from a state government that has already set an astonishingly new, low bar of doing harm to the people it is supposed to serve.

Abbott’s anti-Texan law will not only illegally ban abortion around six weeks -- before most people know they are pregnant -- but also allow anyone, including people from out of state, to take legal action against any individual who has helped someone else get an abortion. That could be someone who drives a family member to an abortion clinic to get the health care they need. That could be a provider who has fought hard to keep their clinic open in a state that already makes it incredibly hard for doctors to provide needed health care, or an advocate who works tirelessly to help people cover the cost of abortion care in a state with the largest number of uninsured people in the country. This ban is brazen, illegal overreach from a Republican-controlled state government that has done nothing to address the serious challenges Texans are facing, but has instead gone out of its way to harm our communities in order to appeal to right-wing extremist donors and an increasingly fringe Republican base.

Everyone knows -- and loves -- someone who has had an abortion, including every Texas Republican who pushed this cruel law forward. That is simple statistics. Abortion is health care. Abortion is a human right. Texas Democrats stand with abortion advocates, abortion providers, and Texans fighting for their rights in condemning this draconian ban. We will never stop fighting to get Texans the health care they need, including abortion care. We will never stop fighting to protect Texans’ human rights, even in the face of relentless Republican assaults like this.”