In Houston, officials say they are having problems with some bars that have been allowed to reopen as restaurants not enforcing rules related to social distancing and mask wearing.

A Central Texas county has closed its bars after area hospitalizations for COVID-19 exceeded a state mandated limit.

Meanwhile in Houston, officials say they are having problems with some bars that have been allowed to reopen as restaurants but are not enforcing rules related to social distancing and mask wearing.

McLennan County Judge Scott Felton on Sunday closed bars and reduced capacity to 50% at stores, restaurants and other businesses. The action comes after the area's hospitalization rate for patients with COVID-19 went above 15% for seven consecutive days.

The shut down and reduction in capacity is due to a rule announced in October by Gov. Greg Abbott, who allowed bars to reopen and other businesses to expand capacity as long as COVID-19 hospitalizations stay below 15%.

On Monday, COVID-19 patients accounted for 18.4 percent of the hospitalizations in the state trauma service area comprised of McLennan and four other surrounding counties.

Felton told the Waco Tribune-Herald he doesn't expect the hospitalization rate to improve in the short term.

"If you think about it, we were in an upward trend before the Thanksgiving holiday," he told the newspaper. "We're expecting there will be an increased amount of positive cases because of the holiday and the fact people are getting together. 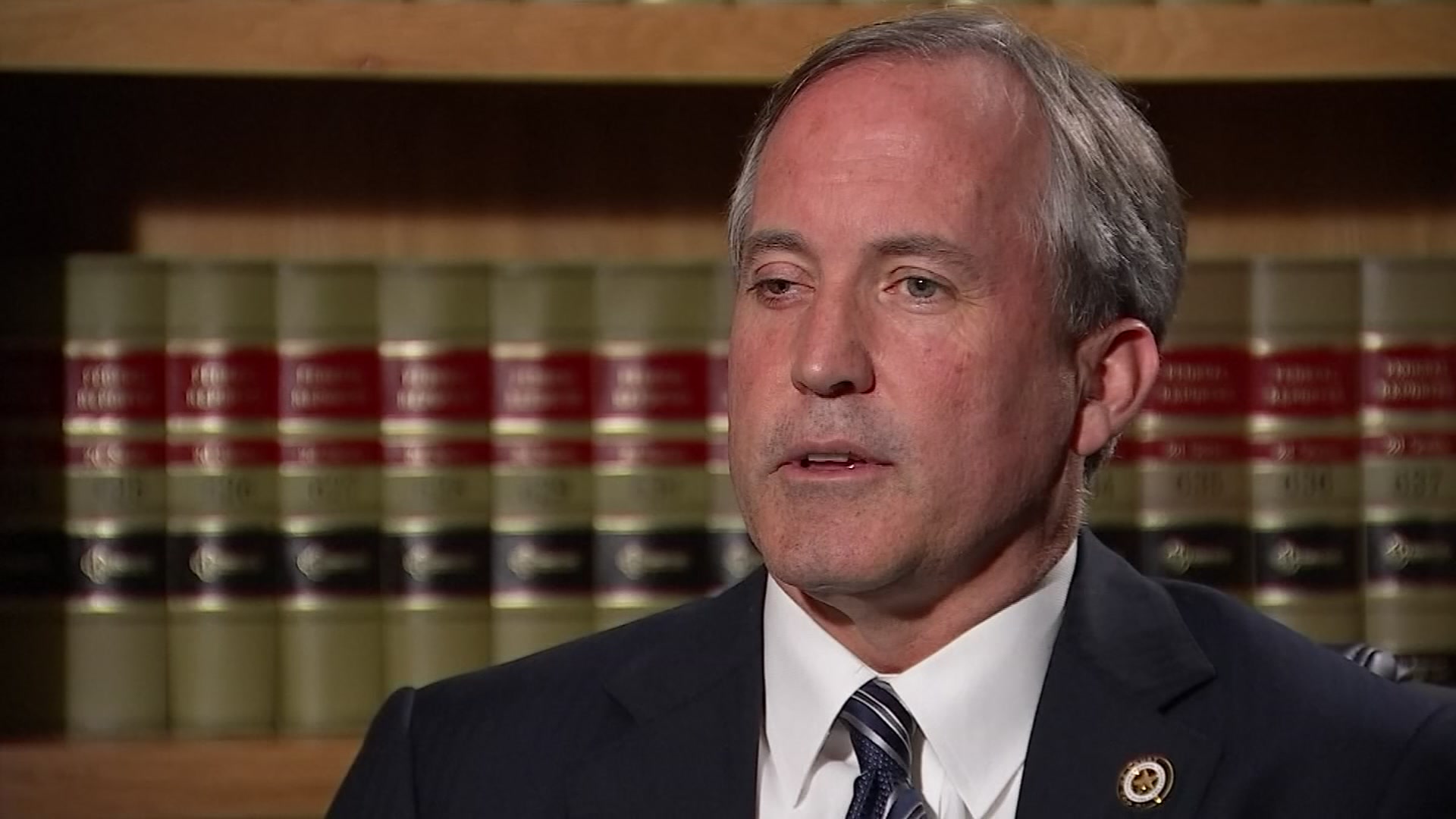 Texas on Monday recorded 10,714 new coronavirus cases and 22 new deaths, health officials announced. In the state, 8,900 people were hospitalized with COVID-19, the highest since August.

The rising number of patients is pushing Texas hospitals to the the limits as health officials brace for a disastrous worsening of the surge nationwide because of holiday gatherings over the long weekend.

One in every 401 people in Texas tested positive in the past week, according to Johns Hopkins University.

The actual number of cases is believed to be far higher because many people haven't been tested and some who get the disease don't show symptoms.

For most people, the coronavirus causes mild or moderate symptoms that clear up within weeks. But for others, especially older adults and people with existing health problems, the virus can cause severe symptoms and be fatal. The vast majority of people recover.

In Houston, Mayor Sylvester Turner said he planned to start visiting bars that have reopened as restaurants to ensure they are following rules related to occupancy limits, social distancing and mask wearing and are not becoming "community spreader" events.

This comes after videos were shared on social media of a concert last week at Houston's Spire night club where people were shoulder-to-shoulder and most were not wearing masks.

Harris County, where Houston is located, has not allowed bars to reopen. Since the summer, the Texas Alcoholic Beverage Commission has let bars apply to operate as restaurants as long as they offer food and ensure that less than 51% of their total revenue comes from alcohol sales.

"We are trying to strike a very delicate balance in protecting the public's and community's health and at the same time wanting to keep businesses open. We're asking people and businesses to work with us," Turner said.

Officials in other Texas cities have also expressed concerns about bars reclassified as restaurants not following state guidelines on social distancing and occupancy limits. Officials across the country have closed bars during the pandemic as some studies have shown that bars, restaurants and other crowded indoor spaces can help spread the virus.

In an email, the TABC said it is investigating the Houston night club after last week's incident. The night club previously had its liquor license suspended in July and October for non-compliance with the state's COVID-19 guidelines.

The night club did not immediately return a call seeking comment Monday.

The TABC has received about 3,000 requests from bars seeking reclassification as restaurants in Texas and about 2,800 have been approved.

"TABC takes the safety of Texas businesses and their customers extremely seriously," the agency said Monday in an email. "The vast majority of businesses are doing what they can to protect their customers and staff and have repeatedly shown that they place safety first."