Opponents of legal abortion have long sought to deny federal Medicaid funding for Planned Parenthood because some Planned Parenthood affiliated clinics perform abortions. Abortion rights supporters and advocates for women's health have argued that the move also would deny needy women the right to choose their providers for a variety of vital non-abortion health services.

The decision by the full 5th U.S. Circuit Court of Appeals in New Orleans reverses an earlier ruling by a three-judge appellate panel that blocked Texas from enforcing its ban on Medicaid funding of Planned Parenthood. 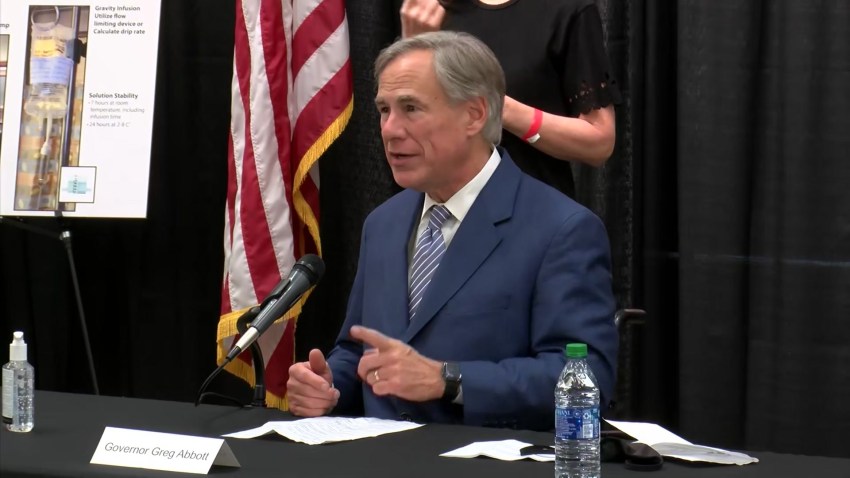 It also expressly reversed a ruling blocking Louisiana from banning Planned Parenthood funding. A three-judge panel had ruled against the ban and that decision stood when the full court deadlocked 7-7 in 2017, when there were only 14 active judges on the court.

This time, 16 judges -- including five nominees of President Donald Trump -- participated in the case and 11 were in the majority.

In dissent, two judges said the case will leave millions in Texas, Louisiana, and Mississippi, which falls under 5th Circuit jurisdiction, "vulnerable to unlawful state interference with their choice of health care providers."