Austin police are searching for a mother and her two-week-old daughter who have been missing since Thursday morning.

Heidi Broussard and her daughter Margot Carey were last seen dropping off Broussard's son at school at 7:50 a.m., which is about 3 miles from their home, according to NBC affiliate KXAN. Police believe she returned home. Her fiance told police that he came home to find the front door wide open, along with her car, purse and baby bag left behind.

Police say there are no signs of a struggle. 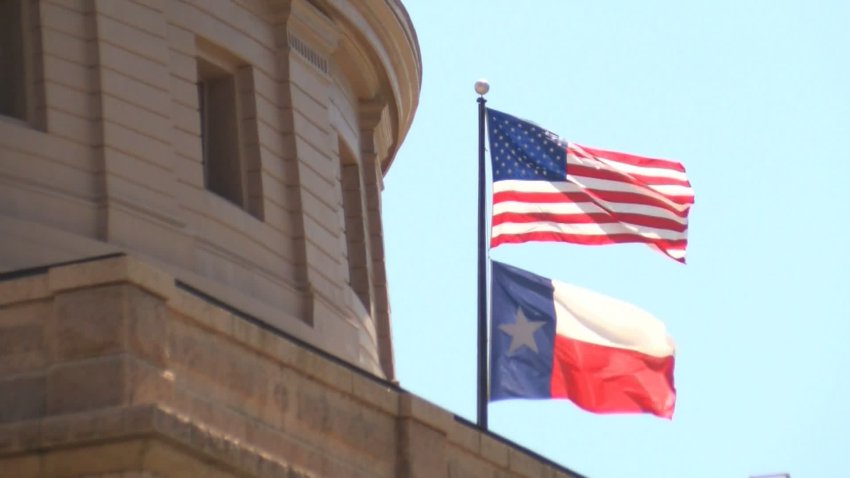 Broussard is described as a 5-foot-3 woman, about 150 pounds. She has long, dark hair with highlights.

Carey is described as 7 pounds, 7 ounces and 22 inches long.

Anyone with information on her and Margot's whereabouts is asked to call 911.