“The City of Stars ” is Kilgore’s motto.

Some of those stars are on top of its legendary oil derricks.

One other star is still in the making. 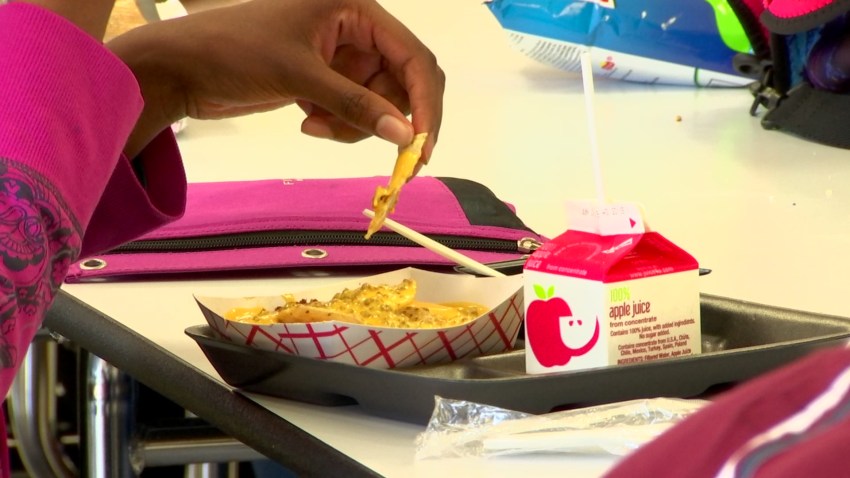 “Good evening and welcome to the Texas Museum of Broadcasting And Communications in Kilgore, Texas,” said Chuck Conrad, while sitting behind an anchor desk in the museum.

We’ll get back to his shot at stardom in a minute.

First, Conrad says he has a bit of an addiction.

“Ya, I think it’s some type of genetic defect or something,” he joked.

“I can’t deny it! I mean, I woke up one day and noticed I had over 50 TV cameras and then you go, ‘well, what am I going to do with this stuff?’” asked Conrad.

His answer: open a museum.

Just one part of it is all of his cameras.

“We have one of the very first color TV cameras that was ever built [one] that was used in Dallas when Lee Harvey Oswald was shot. We have a camera that was used on a Lawrence Welk show,” said Conrad.

Conrad himself has always been behind the camera, except as a young man when he spent 15 terrorizing minutes in front of it as a news anchor.

“One day, the fellow who did the news had been out to dinner and he came back and he said, ‘Chuck, you’re gonna have to do the news because I’m just too drunk,’” said Conrad.

The moment he finished anchoring the newscast he got a call.

“And it was the general manager, going ‘what is going on in our TV station?’” said Conrad.

Fortunately, that didn’t scare him away from the industry; and since September, his museum of collectibles has been available to the public.

“Being able to share this with people is the big joy, and I think that’s the truth of a lot of different hobbies,” said Conrad.

It’s housed in an old car dealership, which provides the perfect parking place for this guy.

“Well I’m sitting in the driver’s seat of the Dumont Telecruiser,” said Conrad.

Built in 1949, “this is one of the very first TV mobile units ever built,” said Conrad.

Now, like many of Conrad’s finds, it’s being restored.

NBC 5 asked him why it was important for him to restore the Telecruiser.

“Somebody had to do it,” he answered.

And that’s the reasoning behind this entire museum.

“I think a lot of things in life are like that. You just come across something that somebody’s gotta do this, and you’re the person who can. So, go do it,” said Conrad.

Conrad is now sitting on an irreplaceable collection of Texas television history that’s still growing as he keeps hunting for more.

“That’s probably more fun than having it. Because once you have it, you have to dust it,” said Conrad.