Firefighters said when they arrived at the two-story house in the 3500 block of Blue Quail Lane just after 1 a.m., the home was engulfed in flames

The Colleyville Fire Department said fire investigators found the body of a teenager who was unaccounted for after a house fire on the 3500 block of Blue Quail Lane early Tuesday morning.

The victim has been identified as 17-year-old Tylar Batchelor.

Neighbors said a woman lived at the home with her husband and child, as well as her sister-in-law and a male friend, and that after spotting the flames they saw four people run from the home. 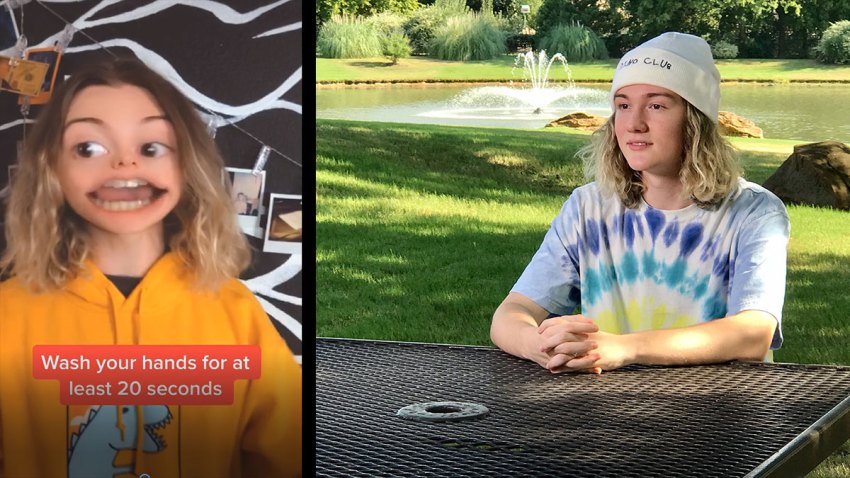 Gleason said neighbors tried to use water hoses to battle the blaze until firefighters arrived.

"Other neighbors had a hose to the window where we thought she might be, but the flames were  sky high," she said. "Windows popped within minutes. It was very intense."

The fire marshal told NBC 5 Batchelor's body was found inside a bathroom of the home at around 10 a.m.

Firefighters said the home burned in 20 minutes and is a total loss. Witnesses said the fire started downstairs, possibly in the kitchen.

Colleyville Fire Marshal Robert McKeowan said investigators would be at the scene all day trying to determine how the fire started.

Firefighters from Colleyville, Bedford, North Richland Hills, Hurst, Keller and Southlake responded to the fire at the two-story home.