Seven months after teachers at the Carroll Independent School District in Southlake went public with their concerns about an administrator’s advice to balance books on the Holocaust with titles that show “opposing” perspectives, district employees this week discovered that a new clause had been added to their annual employment contracts, listed under the heading: “Non-Disparagement.”

“You agree to not disparage, criticize, or defame the District, and its employees or officials, to the media,” it read.

Four Carroll teachers, speaking on the condition that they not be named because they feared retaliation, said they were disturbed by the new contract language.

Officials for both the National Education Association and the Texas State Teachers Association, unions that represent teachers nationally and across Texas, condemned the contract language as an attempt to silence teachers.

“This is the first time we have heard of a school district putting that language into a teacher contract,” said Clay Robison, a spokesman for the Texas State Teachers Association. “It is a rejection of a teacher’s fundamental First Amendment rights. A teacher also is a taxpayer, who is entitled to criticize a public school district.” 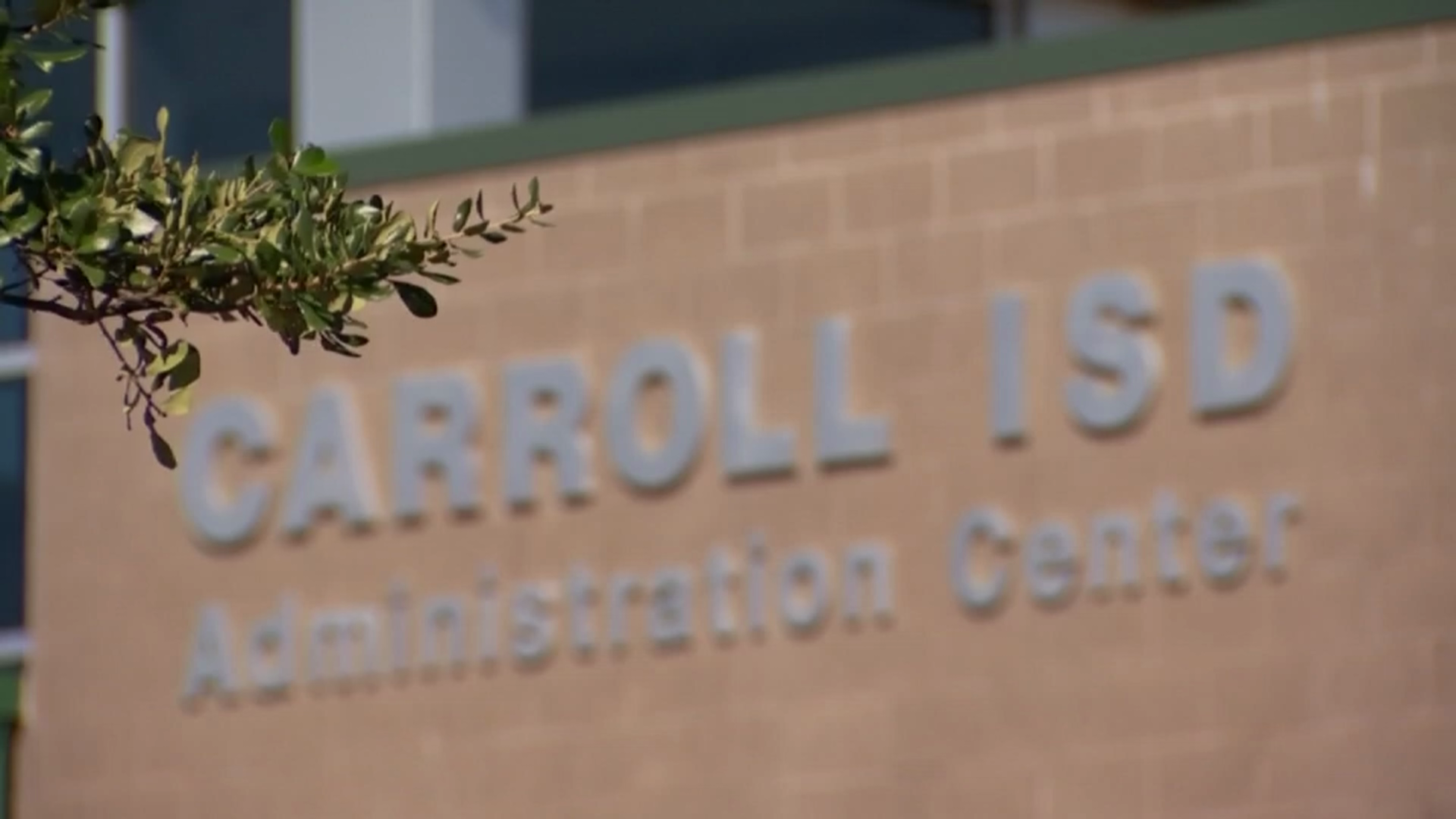 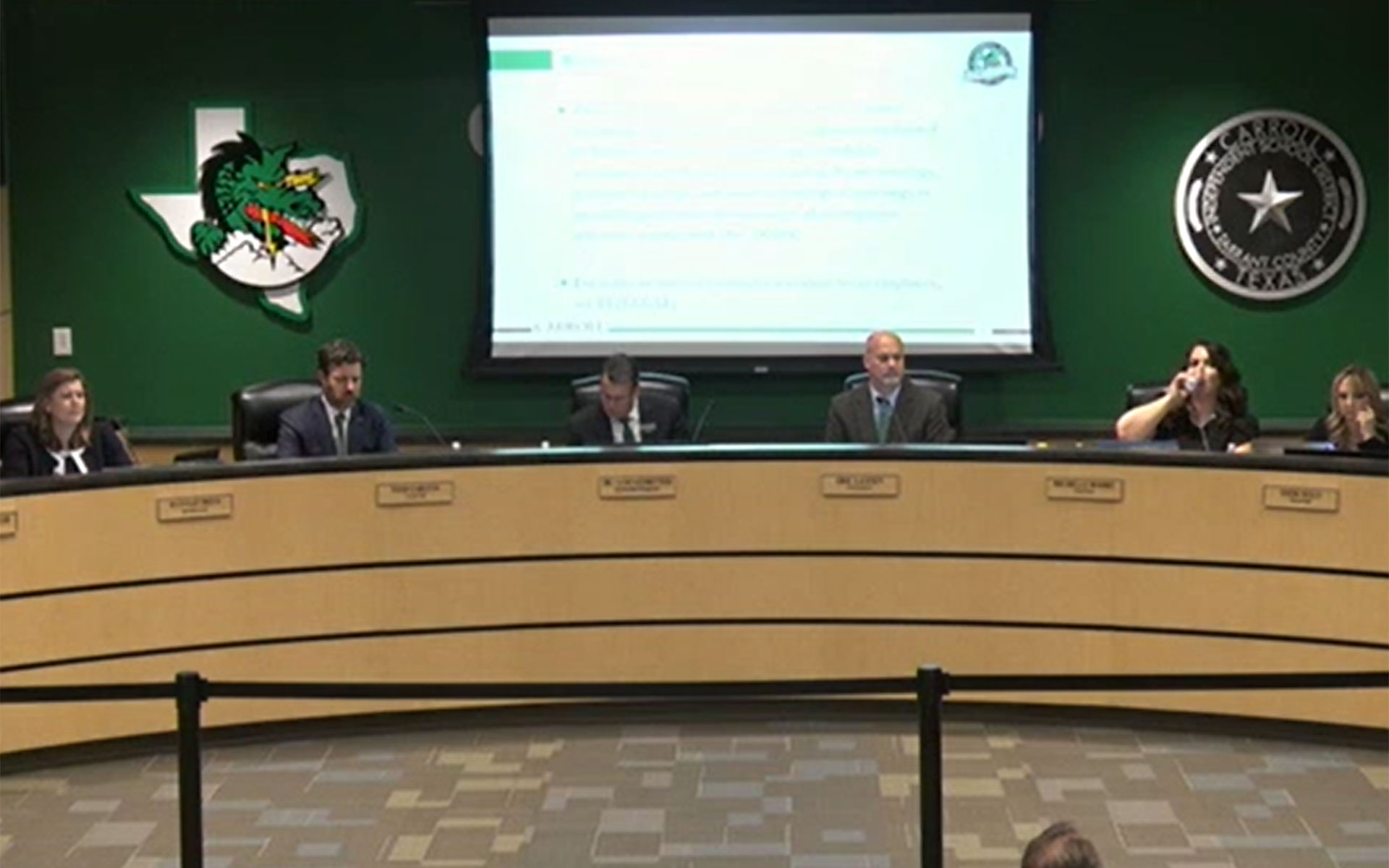 Michael Leroy, a labor law expert at the University of Illinois Urbana-Champaign, said the non-disparagement clause appears to violate a half-century-old U.S. Supreme Court precedent that established the right of government employees to speak on matters of public importance, even if it means criticizing their employer.

Two other labor law experts agreed that a blanket ban on teachers criticizing a public school district is probably unconstitutional.

A spokeswoman for the Carroll school system, about 30 miles northwest of Dallas, did not immediately comment on the new contract clause. 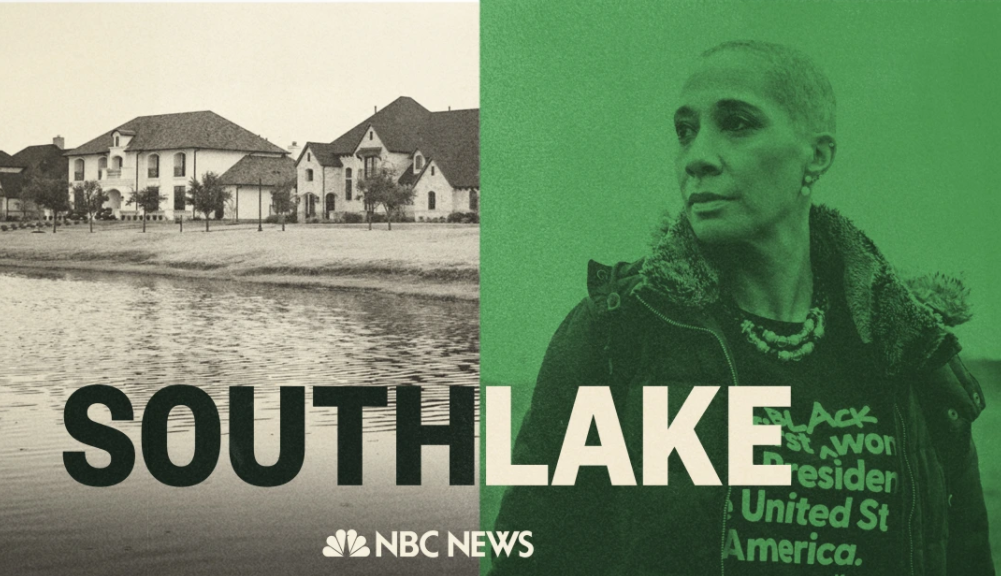 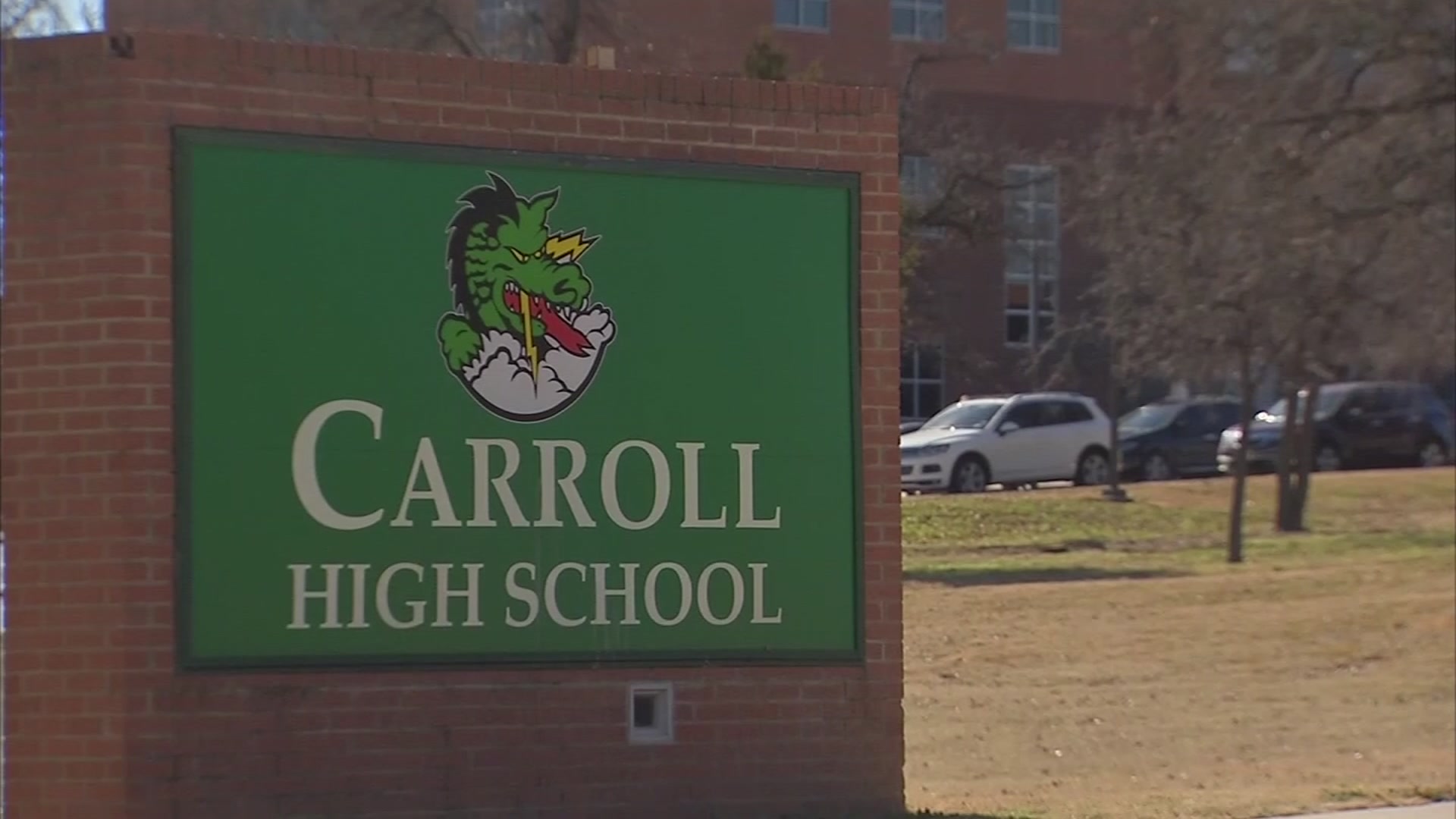 Could Southlake Be Forced to Implement Diversity and Inclusion Programs?