When a video showing Carroll ISD students using a racial slur went viral in 2018, it forced a community into the spotlight.

Questions about the affluent North Texas neighborhood of Southlake having a problem with racism within the district came fast and furious. It was all followed by a firestorm of school board meetings with parents on both sides of the issue lined up to speak.

Many acknowledged something needed to be done to change the culture in the district. Many said there was no issue at all, but that rather this was an isolated incident.

The heated debate over a diversity plan within the district and what followed is the subject of a new podcast from NBC News called "Southlake." NBC Investigative reporters Mike Hixenbaugh and Antonia Hylton take listeners on a journey through what happened in a new podcast to be released on Aug. 30.

NBC 5’s Laura Harris talked with Hixenbaugh about what they can expect and what he is hoping the public gets from listening. Watch their conversation in the video player at the top of this article.

The Southlake podcast is launching in conjunction with NBC News’ Kids Under Pressure series next week, examining the many challenges students and families are facing with the return to school. 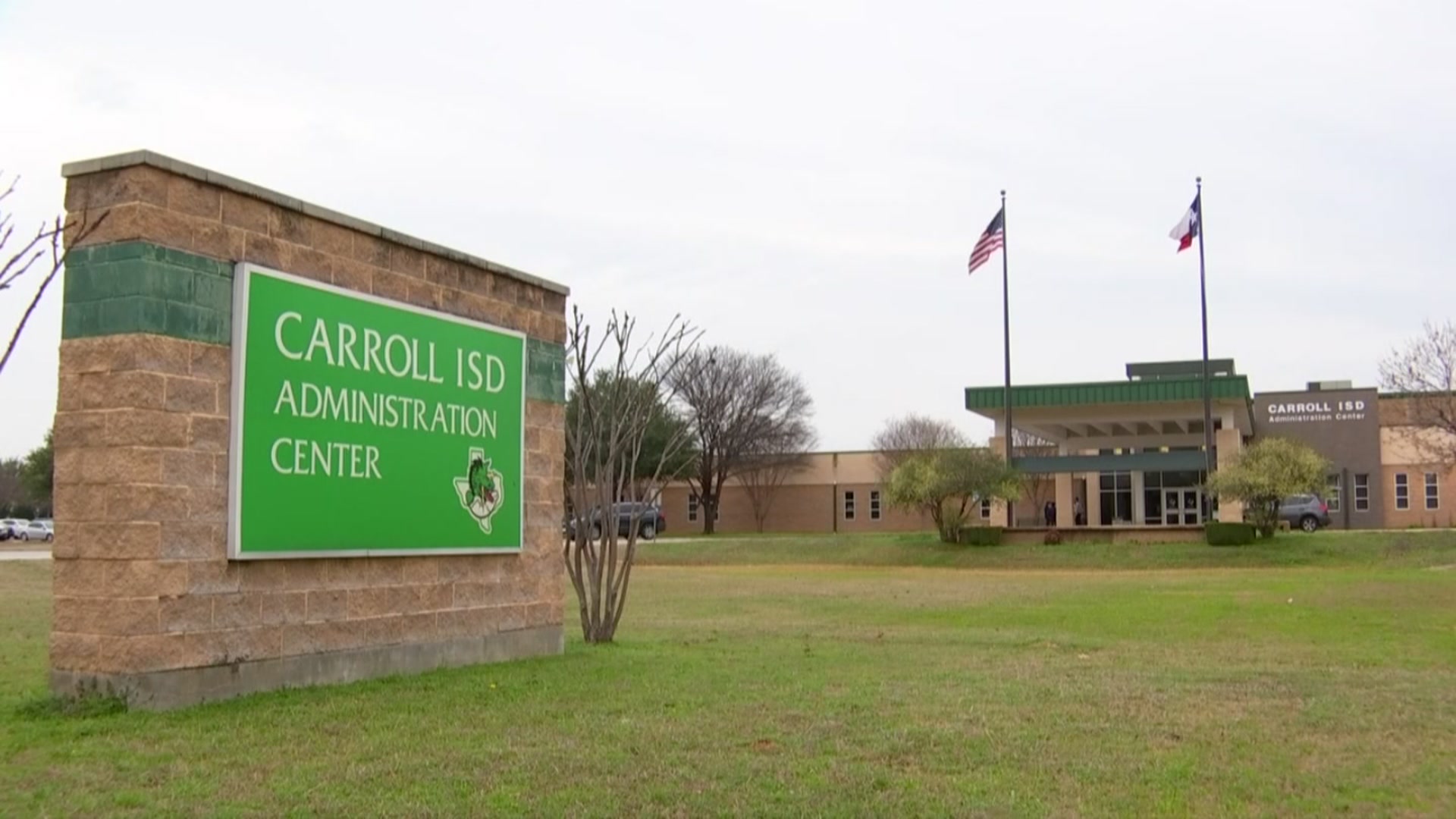 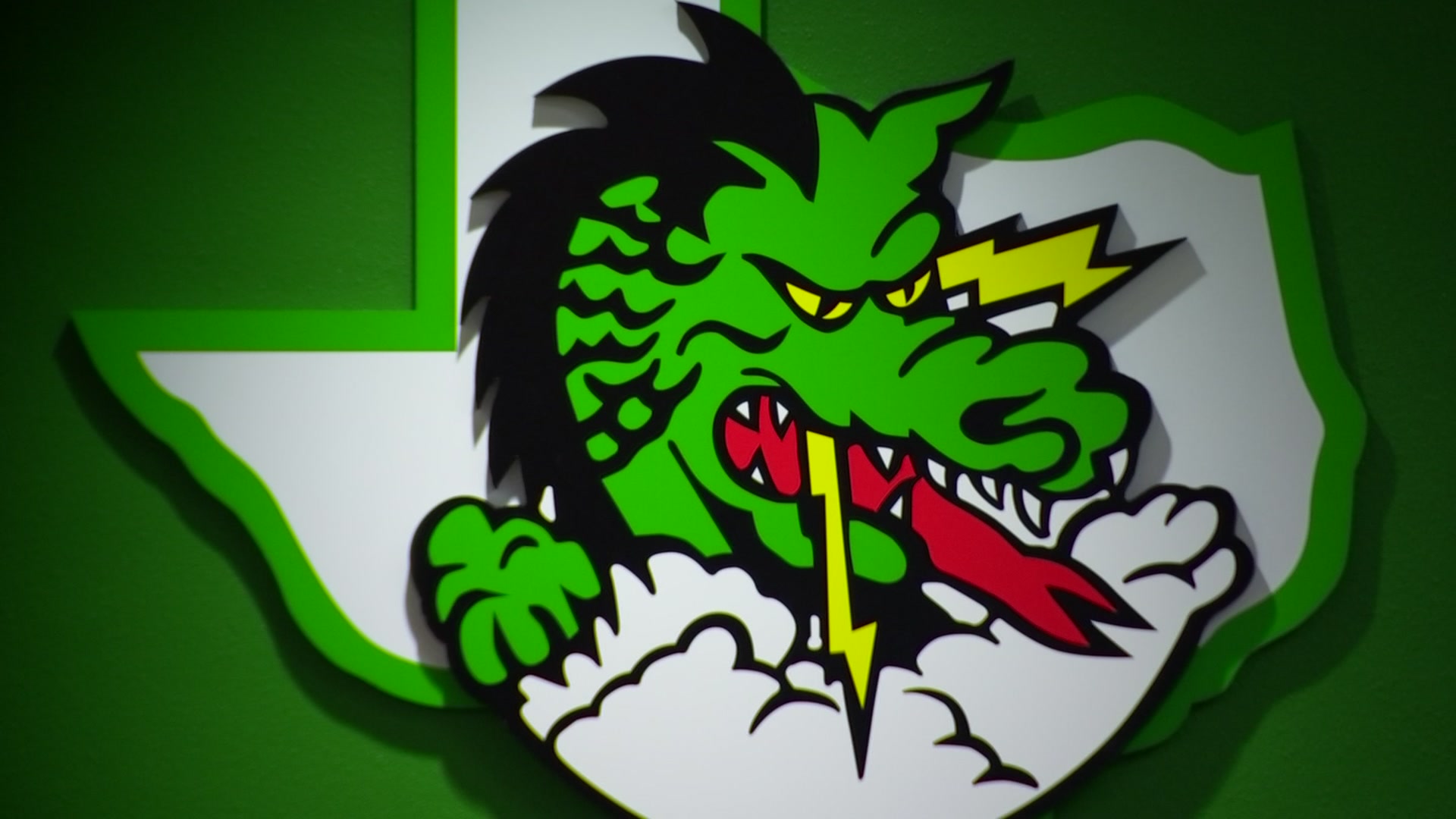 The heated debate over a diversity plan within the Carroll ISD and what followed is the subject of a new podcast from NBC News called “Southlake.”