The violent winds that are believed to be the cause of a deadly crane collapse near downtown Dallas may have been stronger than initially thought, NBC5 Investigates has learned.

The winds and their accompanying gusts were first clocked at 70 mph when the giant crane crashed down on an apartment complex Sunday, killing one person and injuring others.

New estimates put the wind speed at 80 to 90 mph at the top of the crane, with violent wind shifts adding to the stress of the structure.

"This was enormous winds" possibly made even stronger by "a lot of different factors," civil engineer Tom Witherspoon said in an interview. 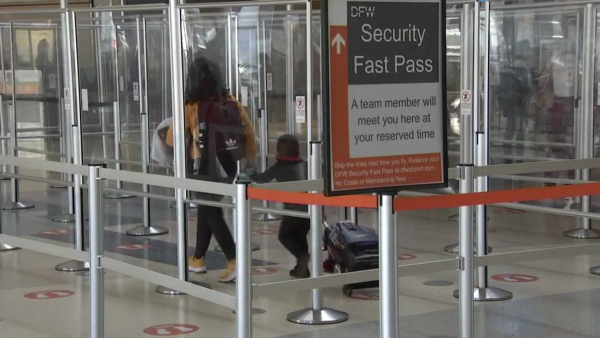 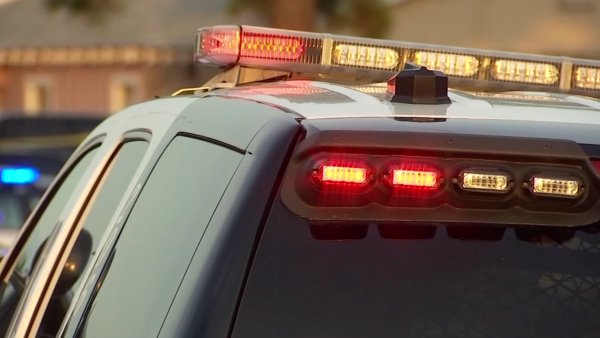 Witherspoon said investigators will likely look to see if the 'brakes' on the crane worked properly when the storms moved in.

Many large cranes have safety systems that release the brakes in high winds, allowing the boom to spin freely so it's not fighting against the winds.

"They will look to see if the brakes didn't release when the wind hit that," Witherspoon said.

He said investigators will likely also look for metal fatigue in the crane, and whether it was properly attached to the building under construction.

Experts say that in cities like Dallas, surrounding buildings can create a wind tunnel effect, increasing the velocity even more.

"These were microbursts. This was all part of a cluster of storms," NBC5 meteorologist Brian James said.

While it wasn't a tornado, the unruly nature of Sunday's high winds "can easily cause some torquing," James said.

The crane company involved in the collapse, Bigge Crane and Rigging, said it's fully cooperating with investigators and has sent its own crews to the scene to search for answers.

The city of Dallas does not inspect cranes, a spokesman said.

A spokesman for the federal agency said it was looking to see what records they have.