A group of North Texas students are on their way to Austin to testify before a Senate committee and protect the ability of undocumented students to receive in-state tuition.

Qualified undocumented college students have been able to pay in-state tuition for the past 14 years, but Senate Bill 1819 could change that. It would reverse the law that allows qualified students to pay in-state college tuition.

"These students lives are going to be forever changed if they have to pay out of state tuition," trip organizer and local Latino activist Ramiro Luna said. "Some of them, they're basically denying them a college education if you force them to pay out-of-state tuition."

When Gov. Rick Perry signed House Bill 1403 into law 14 years ago, supporters argued that it would allow more students to get better degrees and help spur the Texas economy.

Monday morning, about 20 Latino activists and University of Texas at Arlington students woke up hours before dawn, ate breakfast together and hit the road to Austin. They will testify before the state Senate committee debating the bill, which affects tens of thousands of undocumented immigrant students.

"A lot of students, if it wasn't for HB 1403 wouldn't be able to continue studying," UTA student Maria Yolisma Garcia said. "If something like this bill opposing it were to pass, then these students would drop out and that would cause for an uneducated workforce in the state of Texas."

Students argue that the law is not an act of mercy, but rather it's smart public policy that helps create more Texas engineers, doctors and accountants. 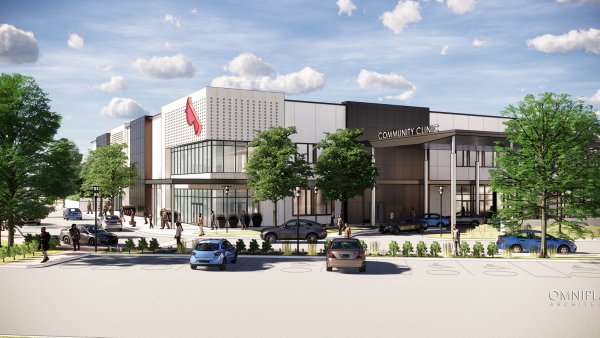 "These students are looking to give back to the state that has given so much to them," Garcia added. "So that's really why we're making this trip out today. To press on the urgency and to make sure that they're hearing our voices and to make sure we are the educated future workforce of this state."

An advocacy website called KeepHB1403.com indicates about 25,000 students benefit from this law. Those students mostly attend community colleges. They spent more than $50 million dollars on in-state tuition in 2013.