Big Tex Choice Awards were handed out for savory, sweet and most creative dishes

After a year with no State Fair of Texas, the Big Tex Choice Awards returned Sunday.

Concessionaires were eager to get back to business and submitted 43 entries for this year's awards. From there, the best savory and sweet dishes were whittled down to 10 Big Tex Choice Awards finalists.

A panel of judges at Sunday's ceremony made the final call, handing out their choices for Best Taste Savory, Best Taste Sweet and Most Creative.

The Armadillo, created by concessionaire James Barrera, won for the best-tasting sweet dish.

Described as a giant cookie butter ice cream sandwich, Barrera said he was happy to be back as an award winner.

After a year with no State Fair of Texas, the Big Tex Choice Awards returned Sunday.

"I won in 2005 at the very first annual Big Tex Choice Awards and I'm back finally. I didn't have any gray hair then," laughed Barrera. "Everybody loves an ice cream sandwich." 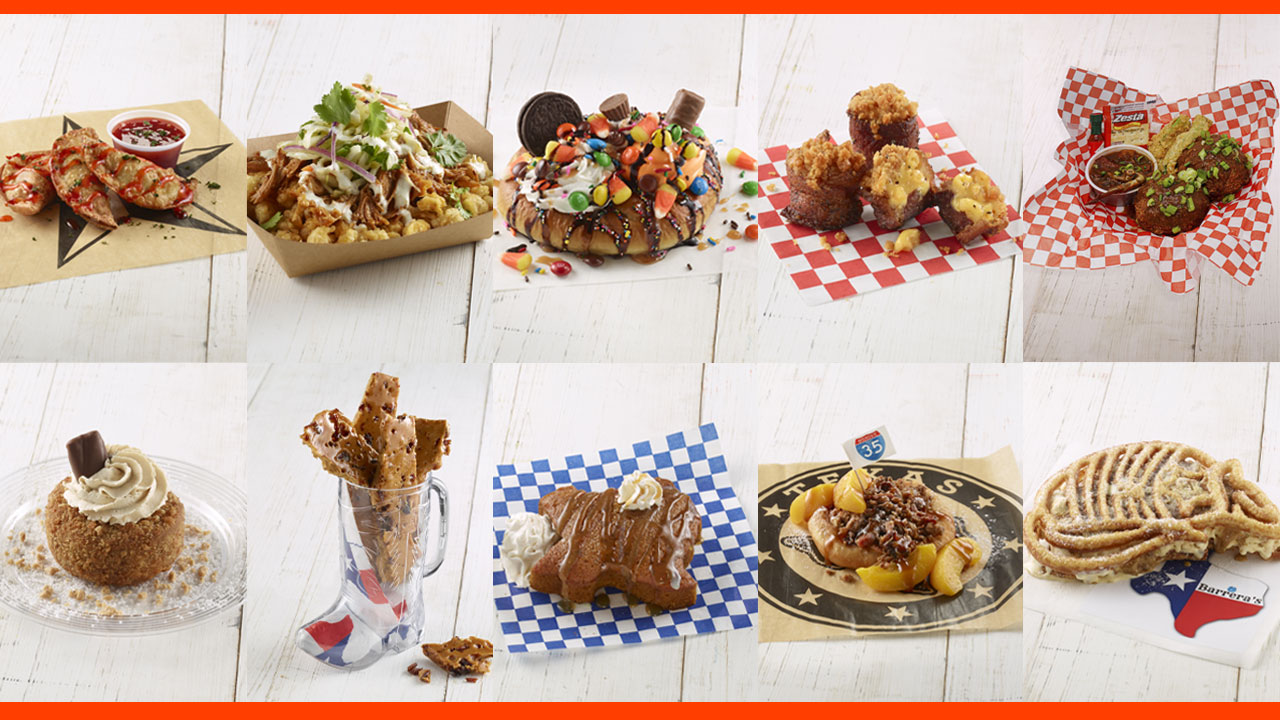 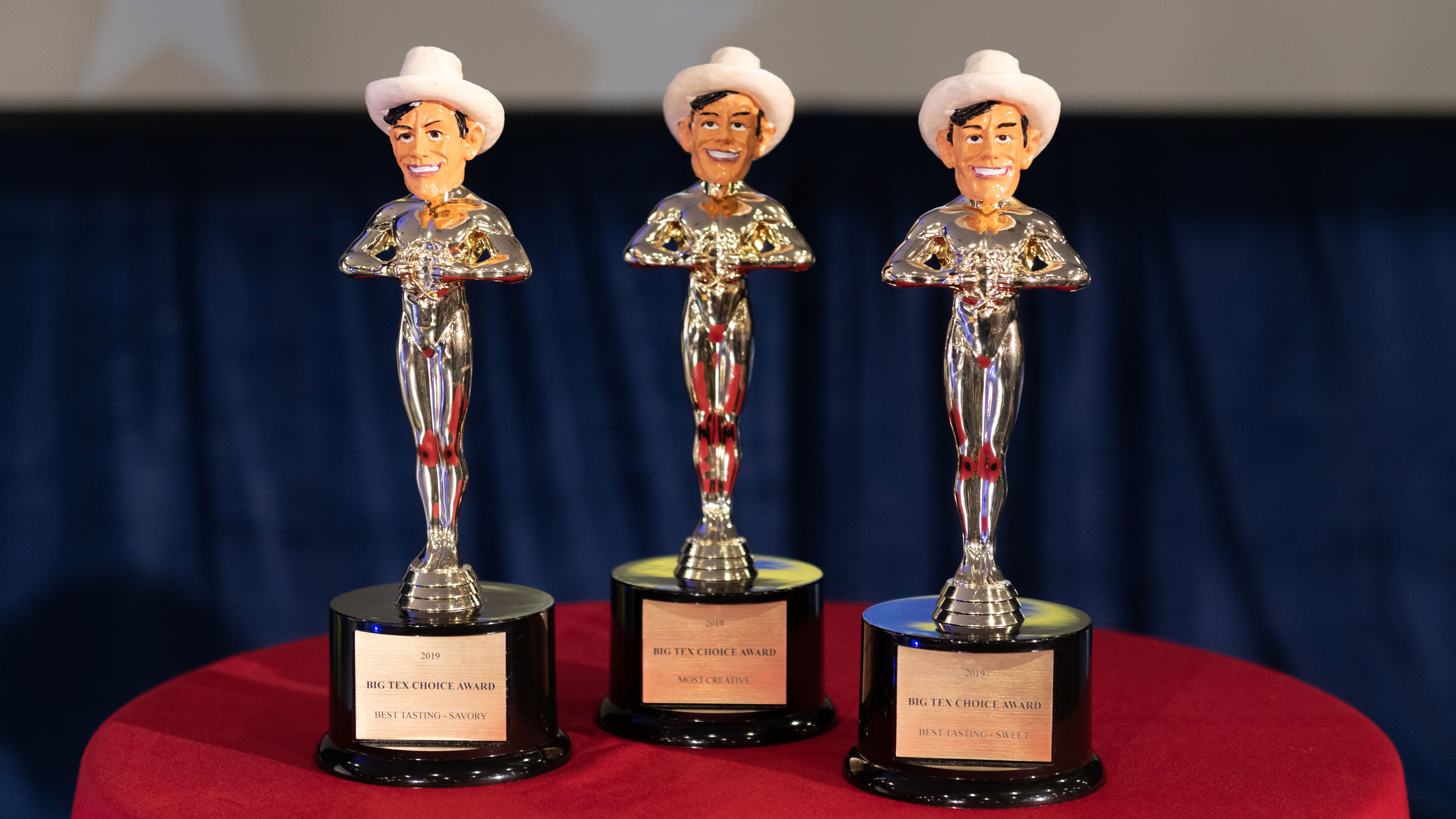 "To win two in one day, I was not expecting it," chef Greg Parish said.

Using a family gumbo recipe passed down through generations, the win comes after the long-time concessionaires lost their matriarch earlier this month.

"She blazed a trail and we're just following in her footsteps," Parish said. "We've been in the awards before and we've come close, but to come to this point and do it this way, it is so awesome."

Fairgoers can try all the finalists when the State Fair of Texas kicks off on Sept. 24.

The State Fair of Texas opens in 30 days, and the team is working to ensure a safe environment for fairgoers this year.