Spieth No Loser Despite Coming Up Short in Open

When it was over, Jordan Spieth stood off the 18th green and applauded the fans who had spent much of their day applauding him.

They came by the thousands on a wet and chilly day, lured by cheap tickets and the chance to see history. Packed into huge grandstands and jammed 10 deep against each other on the finishing fairways, they waited in the rain, urging the young American to deliver for them once again.

A 50-footer that curled from left to right before dropping gently in the hole for birdie on No. 16 set the stage. Surely there would be more magic to come and Spieth would enter the record books as the first player to win his first three majors of the year since Ben Hogan did it 62 years ago. 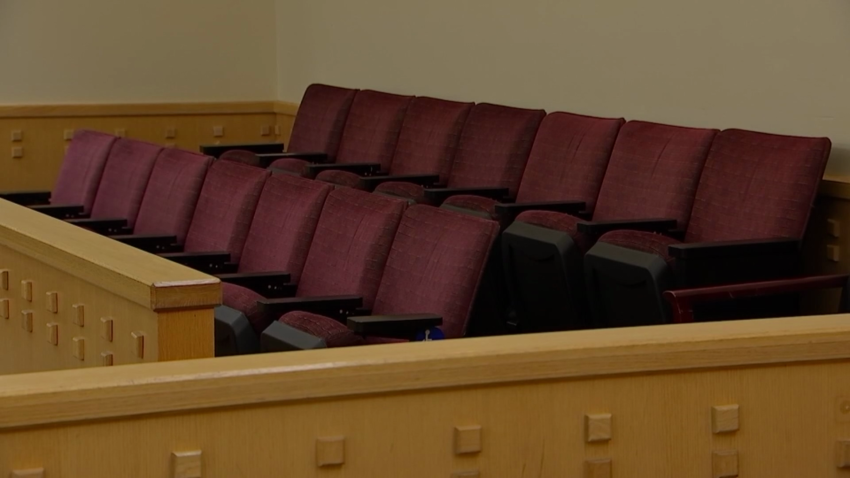 On the 17th tee, Spieth was thinking much the same thing. A par on the brutal Road Hole and a birdie on the short 18th would give him the British Open trophy to add to those won in the Masters and U.S. Open.

It would also put him on the brink of golf immortality, just one win from the Grand Slam no modern player has ever won.

"Par-birdie is a perfect way to finish here," Spieth said. "And that would get the job done."

The Road Hole was playing so long into the rain and wind that Spieth couldn't reach the green in two. No matter, because he plopped his pitch just 8 feet from the hole.

"If I stood on 17th tee box and you told me I had that putt for par on the hole," Spieth said later, "I would have certainly taken it."

Almost shockingly, he missed it right. The best putter in the game didn't make the one that mattered the most.

There would be no claret jug for Spieth, no Grand Slam for golf. A misplaced drive on the 18th left him a final putt from the Valley of Sin that barely missed, ending Spieth's chances of getting in what would have been a four-man playoff.

Zach Johnson would go on to win, giving the Open a fine champion. But the sense that something bigger was lost wasn't just felt by the fans who bought tickets for 10 pounds to sit in the rain on what was looking to be a magical day.

Not since Tiger Woods' chances evaporated in a rain-blown 81 in the third round at Muirfield in 2002 had a player had a shot at three straight majors. They're so hard to win that British bookies would probably make the odds long that any player will have a chance again in the next 13 years.

Spieth had said a day earlier that he would be playing to win, not to finish third. He understood the magnitude of the moment and instead of being overwhelmed by it, he choose to embrace it.

On another day, the 3-under 69 he shot might have been enough. But this was a day where Johnson shot a 66, and Marc Leishman matched him shot for shot. Louis Oosthuizen had a 69 of his own to make it a three-way playoff that Johnson would eventually win.

As it turned out, this wasn't a tournament Spieth lost. It was one that someone else won.

"I'm very pleased with the way I played," Spieth said. "I think the way that I played this week and especially today would have won the U.S. Open by more than just a shot. I didn't play as well there. It's just that's the kind of golf that was played by the field this week, it just took some special golf. Whoever comes out the champion, that's a hell of a major."

Spieth will go to the PGA Championship in Wisconsin in a few weeks, where he'll be the favorite. Golf has a new superstar in the 21-year-old, and nothing that happened in what became the longest Open championship ever changes that.

"I made a lot of the right decisions down the stretch and certainly closed plenty of tournaments out, and this just wasn't one of those," he said. "It's hard to do that every single time. I won't beat myself up too bad because I do understand that."

There's a lot to like about that attitude, a lot to like about a guy who made a point of staying around for the playoff. Spieth sat on the steps of the Royal & Ancient clubhouse behind the 18th green watching as Oosthuizen missed his final putt to give Johnson the championship.

He then waited for the right moment before heading over the giving Johnson a congratulatory hug for winning the second major of his career.

No, Spieth didn't win his third straight major. He won't win the Grand Slam this year.

But he sure didn't look much like a loser to those lucky enough to be watching on a rainy day in Scotland.