Father takes stand during punishment of trial, pleads for mercy for his son

The son of a former Dallas Mavericks player has been sentenced to 60 years in prison for the shooting death of his best friend.

A Dallas County jury took less than an hour Friday to recommend the sentence, which also includes a $10,000. Jurors one day earlier found Nickey Maxwell Van Exel, 22, guilty of killing Bradley Eyo in Garland in December 2010.

Van Exel said he accidentally shot Eyo and then dumped his body near Lake Ray Hubbard. His attorney said the two were playing with a shotgun at Van Exel's home.

His father, Nick Van Exel, took the stand Friday during the punishment phase of the trial and made an emotional apology to the Eyo family.

"I'm really sorry to the Eyo family, I really am," he said between sobs. "Nobody should have to go through something like this; nobody."

He broke down on the witness stand and pleaded for mercy for his son.

"As many times as I can say 'I'm sorry' to you guys -- I know Nick and I talked to him after that; I really, really honestly in my heart think it was an accident," he said. 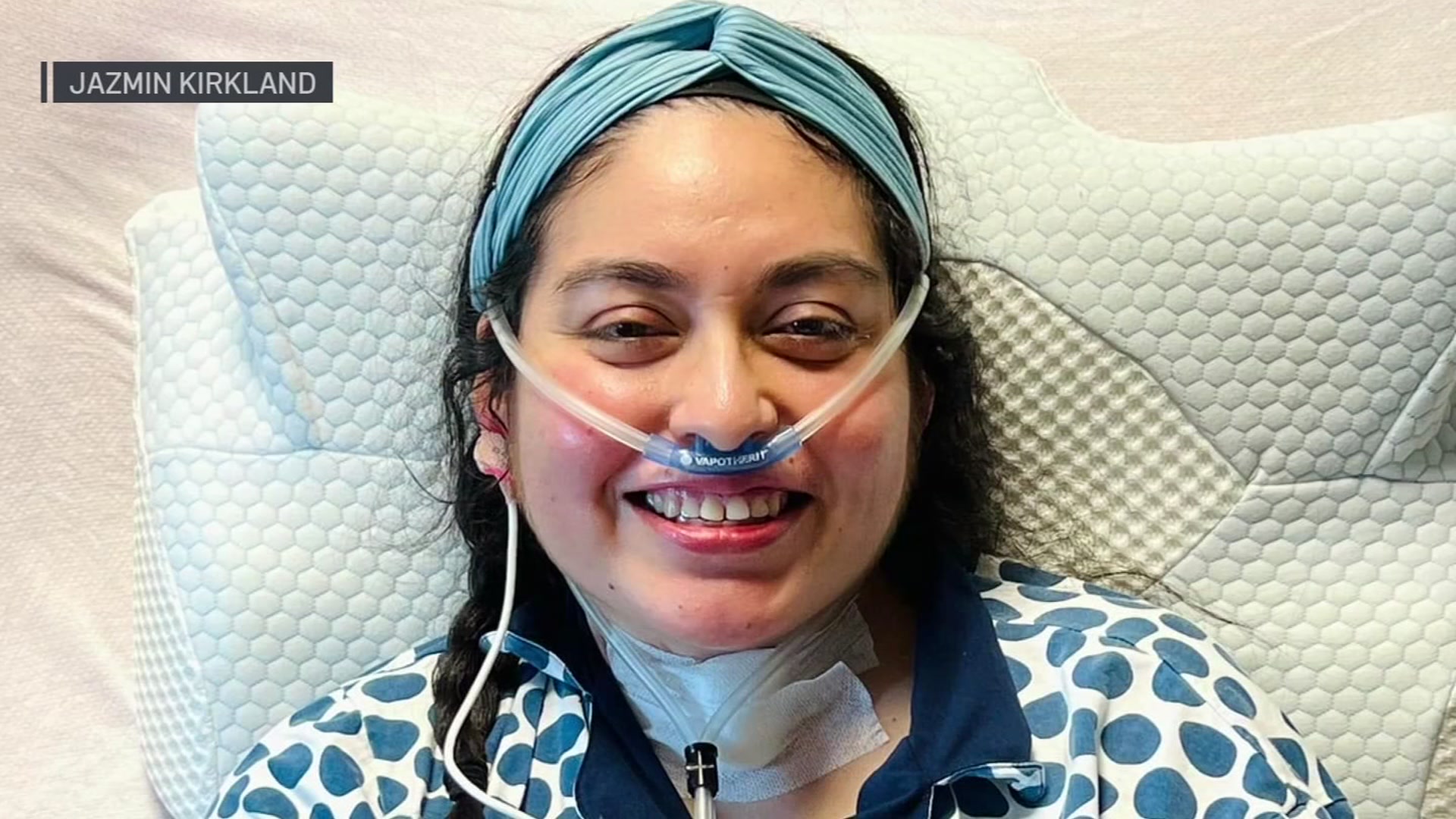 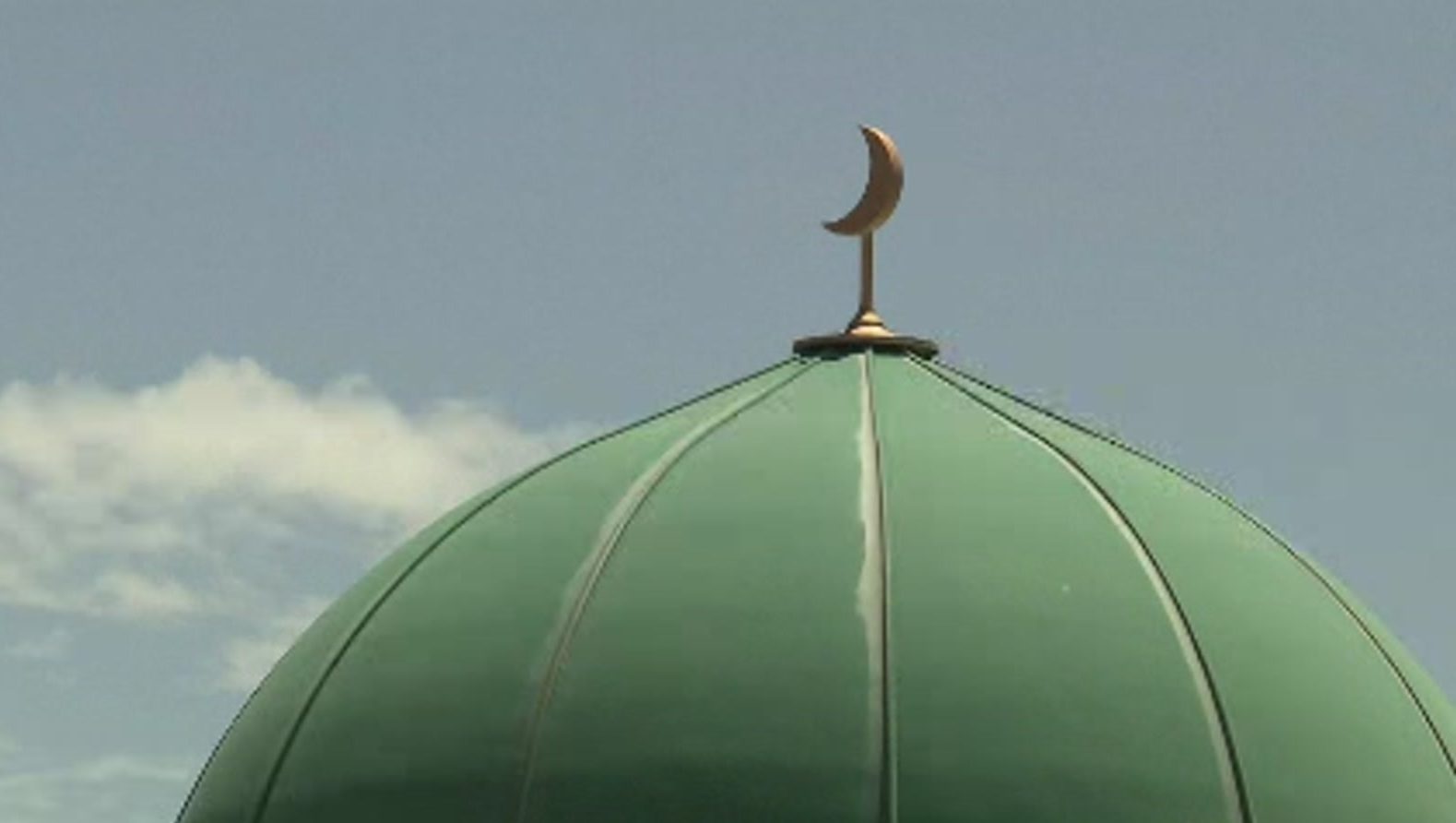 Nickey Van Exel and Eyo were lifelong best friends who lived across the street from each other and came to know each other as brothers, family members said.

"I don't have anyone to look up anymore except my other brother," Christopher Eyo, the victim's 14-year-old brother, said through tears.

Van Exel visited the Eyo family while it was mourning his death and promised to find the killer. A few days later, he confessed, saying he didn't realize the shotgun was loaded when it went off and struck Eyo in the chest.

"You're going to jail," she said. "You think about what you did and all the pain you have cost everybody. Life is worth it; life is not for no man to take."

Nick Van Exel, who played for the Dallas Mavericks for one season, briefly spoke to reporters after his son was sentenced.

He played 13 seasons in the NBA and is now a player development instructor for the Atlanta Hawks.

Prosecutors had sought a capital murder conviction with the motive of retaliation.

They said Nickey Van Exel killed Eyo 10 days before he was to "snitch" to authorities about aggravated robberies the two had committed in Houston in May 2010.

Van Exel will be eligible for parole in 30 years. His attorneys said they will appeal his conviction.