Texas Veteran is Rowing 3,000 Miles Across the Atlantic

If all goes according to plan, a Texas veteran will complete an amazing achievement on Thursday. He and his boat mates will have completed a transatlantic trip of nearly 3,000 miles.

Put simply – they will have rowed all the way across the Atlantic Ocean.

John Fannin, 32, of the San Antonio area, is a former Marine and a current member of Team Fight Oar Die, a four-man rowing team taking part in the Talisker Whisky Atlantic Challenge.

The Fight Oar Die team set out from the Canary Islands on Thanksgiving Day, and is set to finish its 49-day trek west to Antigua on Thursday. 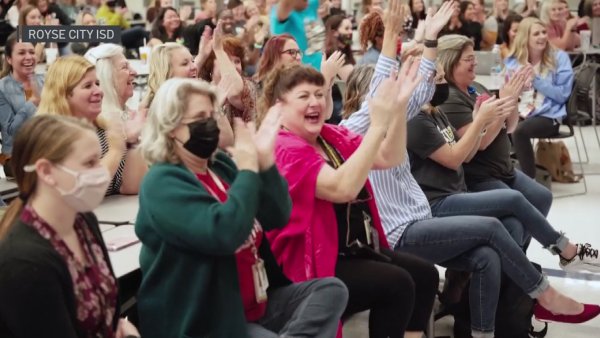 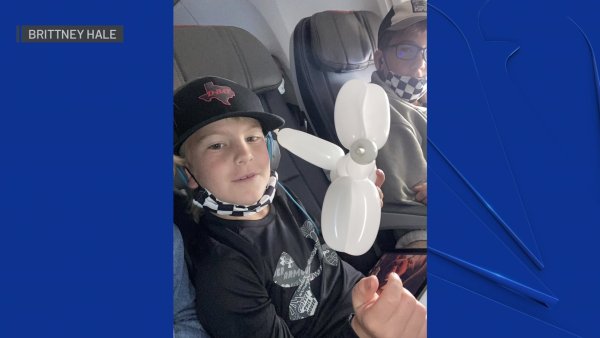 The team, which consists of two former Marines, an Army Sergeant and a Navy Lieutenant, is racing to raise awareness for the many challenges military veterans face during and after their service on a daily basis.

“Each stroke we row pushes the momentum toward our ultimate mission of increasing awareness of, and support for, the cognitive, behavioral, and physical health of U.S. Military/ Veteran personnel,” Team Fight Oar Die notes on its website.