Her mission to brighten people's days became a mystery in her Dallas neighborhood when people discovered cute, baby frogs delivered to their porches.

A Dallas woman is doing something good, serving as a ripple in the pond of her own community.

She ended up turning into a sort of “frog lady” of Lakewood in the process. 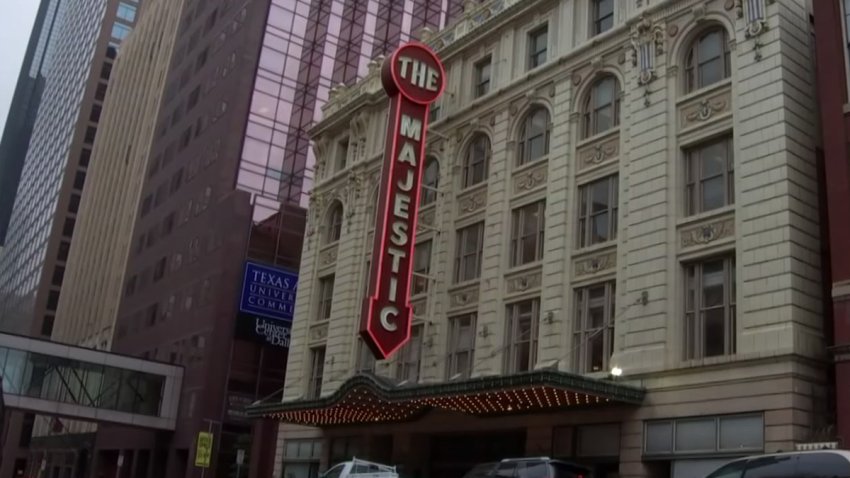 In September, she was potty-training her new puppy in her backyard when she discovered countless baby frogs had hatched in her pond.

Rather than call pest control and get rid of them, she thought they were too cute to hurt. She instead wanted to help kids in her neighborhood have a fun experience learning about animals, especially after a summer cooped up at home due to the pandemic.

Ananian says she grew up learning about animals from her grandparents and wanted to share that memory with children during this difficult time.

She created little boxes filled with water, plants and flowers for the baby frogs, then dropped them off at the homes of neighbors she thought might be interested. For those who weren’t home, she left the baby frogs on the doorstep as a fun surprise.

Pretty soon, Ananian said she was shocked to see she became a hit on the Nextdoor app in her neighborhood. People were posting and wondering where these mysterious baby frogs came from.

“My mom sent me a screenshot of the Nextdoor app and she said someone’s putting little frogs on peoples porches. I responded back, ‘Oh my God, mom that’s me! That’s me doing that!”

Once Ananian revealed herself to be the deliverer of frogs, she had countless people messaging her for requests for their grandchildren and gardens.

“I had a lot of really fun interactions with people and people were getting to share their memories,” she said. “It’s kind of been great to witness and great to see that we really have kind of slowed down during this time and focused on what matters.“

That’s when 12-year old Finley Florianic and her mom reached out to pay it forward on their own street.

“We decided to cheer people up by just dropping them off at people’s houses,” she said. “We just went to go give them around, to make everyone’s day because obviously COVID-19 has messed things up.”

Kids got a kick out of the frogs. Some neighbors created habitats for the little creatures while some others released the frogs in waterways to control the mosquitoes.

“I do hope that maybe small acts of kindness that people might see, that they might take action on it and now is the time to be the light and be the change that we want to see,” said Ananian.