Friday will be the busiest travel day of the year at Dallas-Fort Worth International Airport. Thousands of people are in a hurry to get out of town for the holidays, but some are running into trouble finding a place to park.

Terminal A lost more than 1,600 spaces with the closing of a garage for construction. To make up for some of those spaces, the airport added 1,000 spaces to its Express North lot. But the cheaper uncovered spots still filled up fast.

"It's just a real pain," said frequent flier Joan Arnold. "I've been in and out of this airport for probably about four times in the last couple weeks. And it's just been kind of mayhem." 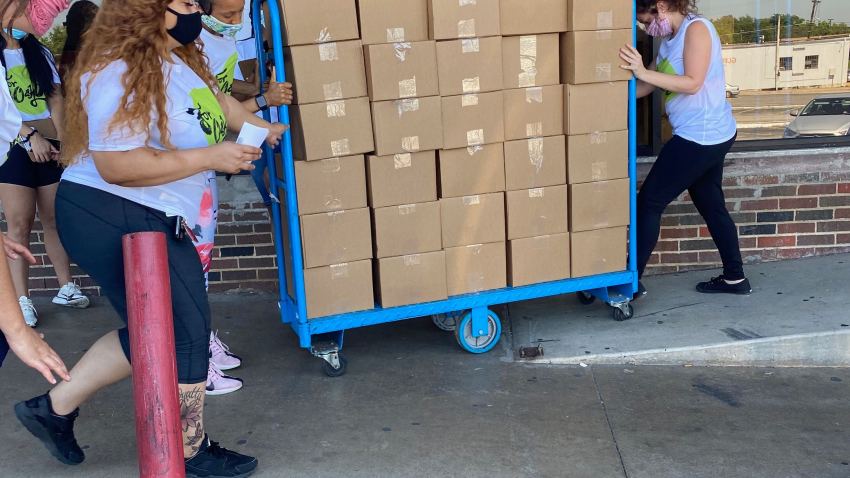 The Express South lot has been full most of the day. But the airport has a gift for travelers this Christmas -- coupons for discounted parking at the terminal for $10 instead of $19.

"Just plan ahead. It's the holiday travel season. It's going to be busy," said airport spokesperson Sarah McDaniel Langhorst. "Just pack your patience. Come here 90 minutes [early] for a domestic flight, two hours for international, and you should have plenty of time to get to where you want to go for the holidays."

Some travelers are choosing valet instead.

"It's not that bad, but it's a little bit extra hassle. And this time of year, I'd just rather avoid it," said traveler Jim McKinley.

Still, the airport has thousands of open spaces waiting for passengers.

Before you get to the airport, you can check on your computer or smart phone for parking availability on the airport website. The airport's Twitter feed -- @dfwairport -- also has updated parking information.