Irving Fire Department and Lewisville Dive teams say they are no longer searching for a man reported missing on Lake Carolyn Wednesday night.

Witnesses say a 23-year-old man was holding on to a stand-up paddle board he had rented and within seconds he slipped under the water unnoticed.

It happened in the 600 block of Brookstone Drive.

"One of the members that was in the group with the guy had brought the surfboard to shore as well as his hat," said witness Brion Jackson.

The search was called off at 10:30 p.m. Wednesday and didn't resume in part because of water conditions at the lake.

"At this point, with the number of witness reports we have, we are operating as a recovering effort," said Irving Fire Department Assistant Fire Chief Rusty Wilson. 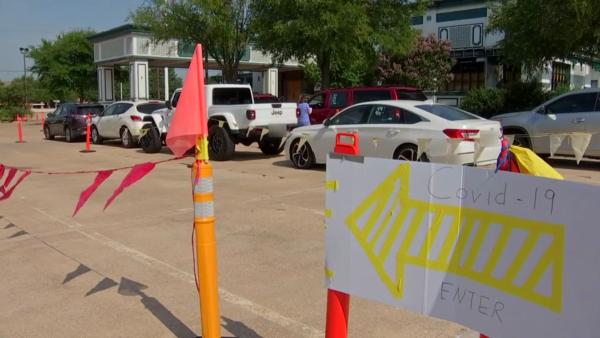 Recovery crews say it'll likely be days before conditions on the lake improve and recovery efforts can resume.