The mother of a black woman who died in a jail near Houston following a confrontational traffic stop in 2015 returned to Texas on Tuesday to back a sweeping police reform bill named after her daughter that influential law enforcement groups are fighting.

It was the first time the family of Sandra Bland, whose death became a flashpoint in the national Black Lives Matter movement, has testified before Texas lawmakers who meet only once every two years. The "Sandra Bland Act" as drafted would revamp racial profiling laws, officer training and other police accountability measures.

Bland was found dead in a jail outside Houston three days after being pulled over by a white state trooper for not signaling a lane change. Her death was ruled a suicide and the trooper, who pulled Bland out of her car while threatening her with a stun gun, was fired.

"I need this bill to move forward so that it will prove to people who say that Texas is the most awful state to live in. And to me that's true, because Texas is a place of pain for me," said Geneva Reed-Veal, Bland's mother, who lives in the Chicago area. "So I need you to think about what you have the power and ability to do today."

She went on to tell the House Homeland Security and Public Safety Committee that the legislation wasn't anti-police.

"I don't hate police. I hate the fact that we do not understand that this has been going on for too long by those who have been charged to serve and protect us," she said.

But the bill faces obstacles to reaching the desk of Republican Gov. Greg Abbott with less than two months before the Texas Legislature adjourns until 2019. Police associations oppose key provisions, including one that would prohibit drivers being arrested for low-level misdemeanors that are punishable only by fines. 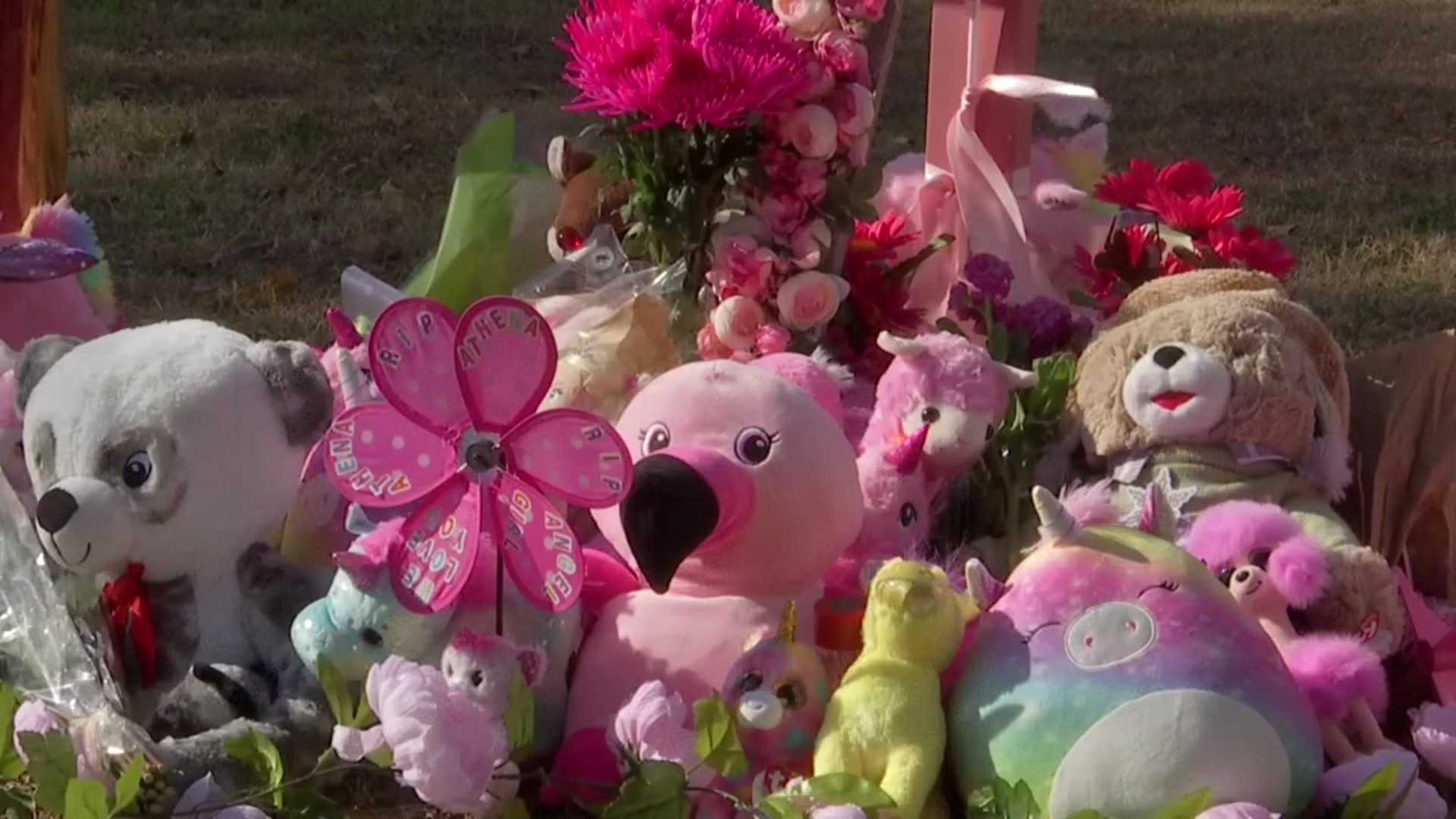 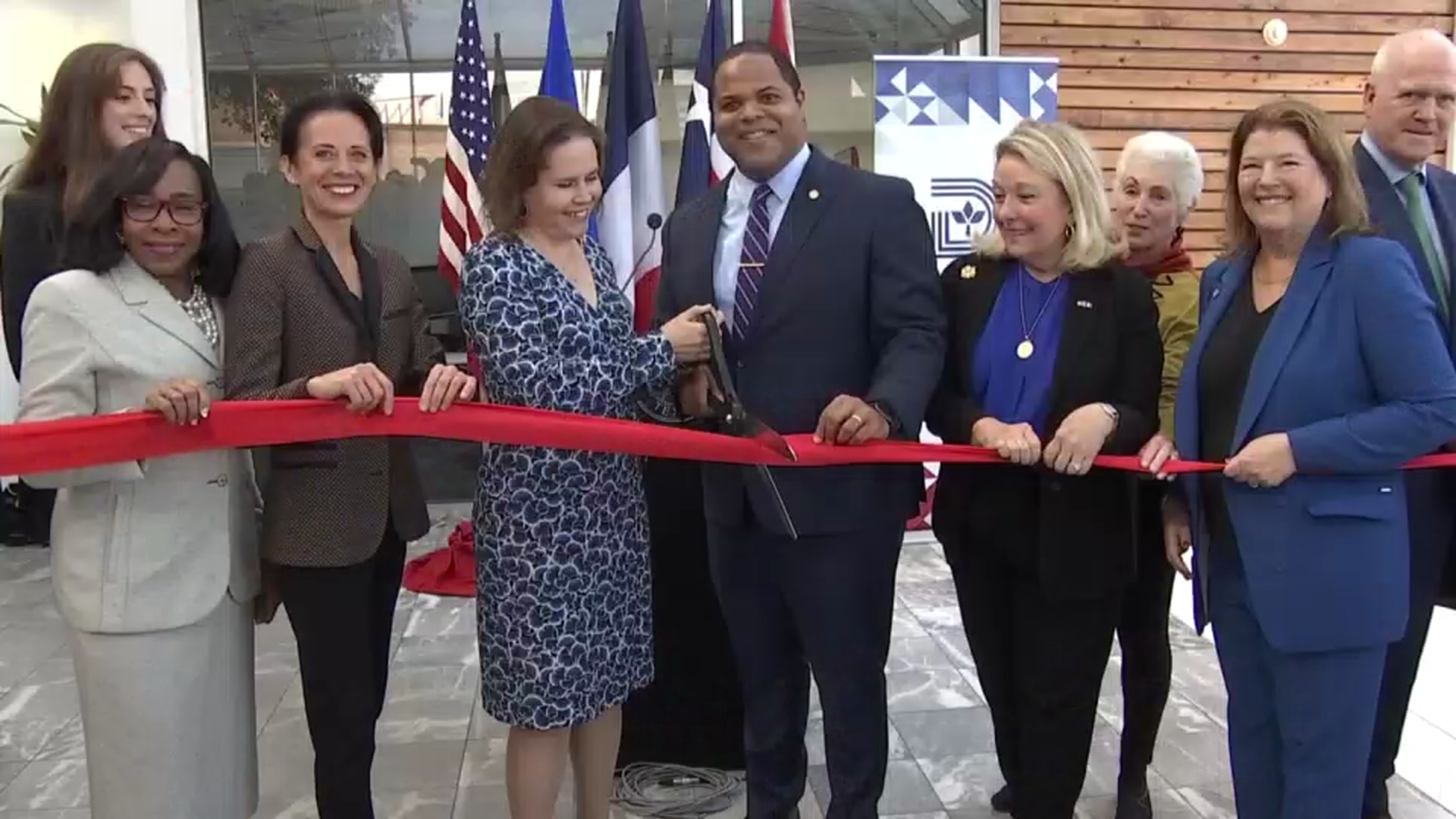 Enhanced police protections -- and not police accountability -- is also the priority of Republican leaders in the Texas this year after a sniper killed five Dallas police officers last summer. The Texas Senate has already passed bills that would provide $25 million to purchase bullet-resistant vests for police and create an alert system that would notify the public when an officer is wounded or killed.

Houston Democrat Garnet Coleman, who is carrying the bill, acknowledged he wrote the original, lengthy legislation filed in March with a "bias against police" but said he is now committed to working with law enforcement groups and negotiating changes.

"This is the best way to make progress that is not punitive to those who protect us," Coleman said.