The Dallas Regional Chamber of Commerce will pitch North Texas to online retail giant Amazon, which recently announced plans to spend $5 billion and hire up to 50,000 employees in a second headquarters somewhere in North America.

Mike Rosa, the chamber's senior vice president for economic development, said Thursday that sending a proposal to Amazon would be his top priority.

"All those things I had on my to-do list yesterday evening, way on down the list now," Rosa said. "We are going to focus on this."

The regional chamber will work with cities like Dallas and Fort Worth on possible locations. No single spot will be promoted, Rosa said.

"We're promoting Fort Worth, and this is where we want them, but we also recognize that the tide will rise for all boats if they select another area in North Texas," said Brandom Gengelbach, executive vice president of the Fort Worth Chamber.

Gengelbach said Fort Worth would push its 70,000 acres of undeveloped land.

Amazon wants to be near a metropolitan area with more than a million people; be able to attract top technical talent; be within 45 minutes of an international airport; have direct access to mass transit; and be able to expand that headquarters up to 8 million square feet in the next decade. That's about the same size as its current home in Seattle. 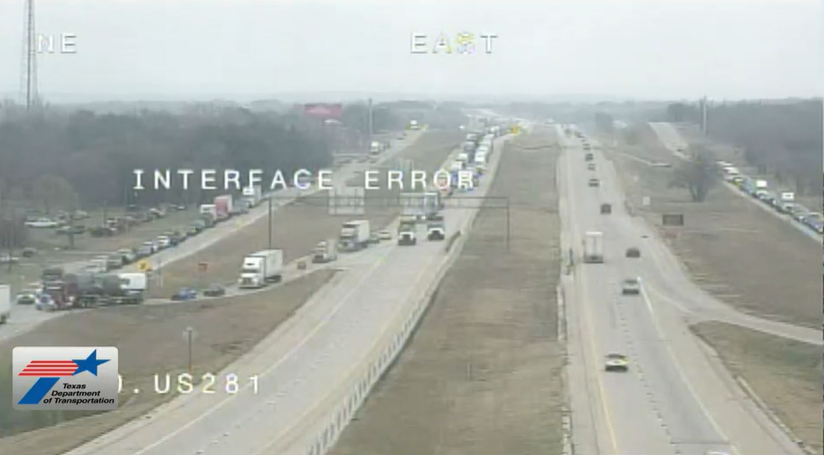 In just the last month, Amazon announced plans to build three new warehouses that pack and ship packages in New York, Ohio and Oregon. And it recently paid close to $14 billion for Whole Foods and the Austin-based grocer's more than 465 stores.

The company plans to hire 100,000 people by the middle of next year, adding to its current worldwide staff of more than 380,000.

Amazon started in Seattle in the 1990s selling books online but later branched out to sell virtually everything.

Over the years, the company has pumped billions of dollars into the Seattle economy and now operates out of 33 different buildings in what was once an industrial area.