Rain Does Little To Ease Drought

Despite receiving several inches of rain in the past month, lake levels are still low across North Texas.

"We got about 15 feet low at one point. And that was about November time frame," said Lavon Lake Ranger Allen Creel.

Currently the Lavon Lake is 12 feet below normal. 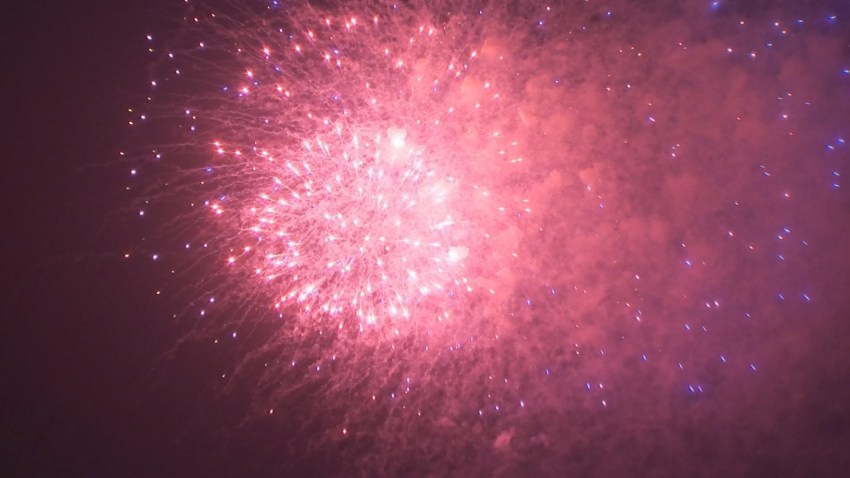 Lavon Lake is a major supplier for the North Texas Municipal Water District. Spokeswoman Denise Hickey said she was hoping the past few days would raise the water level. Instead, Lavon Lake rose just 0.36 inches. And in December, it rose less than a foot.

"The rains we’ve received from December into January have really had no significant impact on the drought," Hickey said.

"We need five months of average rain fall within a one month period. So we’re really looking at an awful lot of rain to end this drought period."

Hickey said if Lavon Lake continues to deplete, customers could be forced to move to Stage 4, meaning no water lawns or washing cars.