Fort Worth Police Investigate Woman Claiming to Be ‘PD'

Fort Worth police are looking for a woman seen in a video posted to Facebook where she identified herself as a police officer and ordered teenagers off a park swing.

The incident happened Thursday at Dream Park in Fort Worth. In the video, the woman can be heard to say "I'm (expletive) PD," after she apparently took issue with a group of teenagers using the swing.

"I can tell you that some of the charges we'll be looking at, one is the disorderly conduct, second would be impersonating a public servant," Buddy Calzada with the Fort Worth Police Department said. 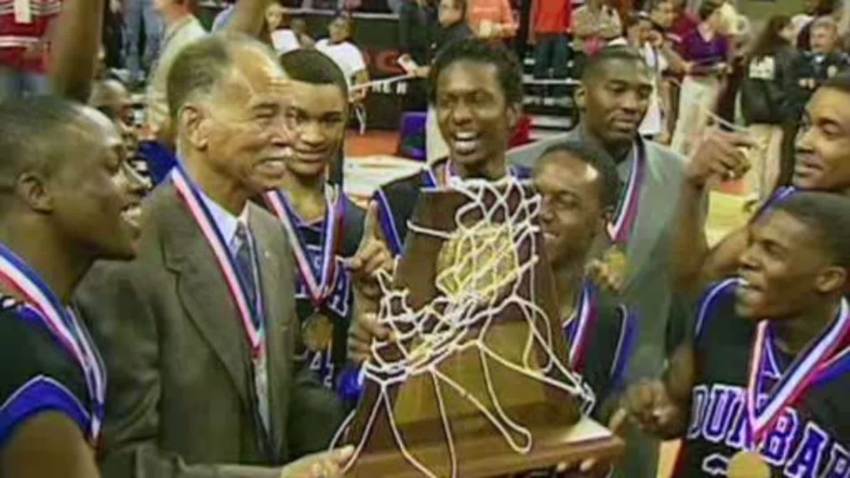 Calzada said the woman in the video did not work for the Fort Worth Police Department and it appeared unlikely she was a police officer anywhere.

"It does appear she is a local resident," Calzada said.